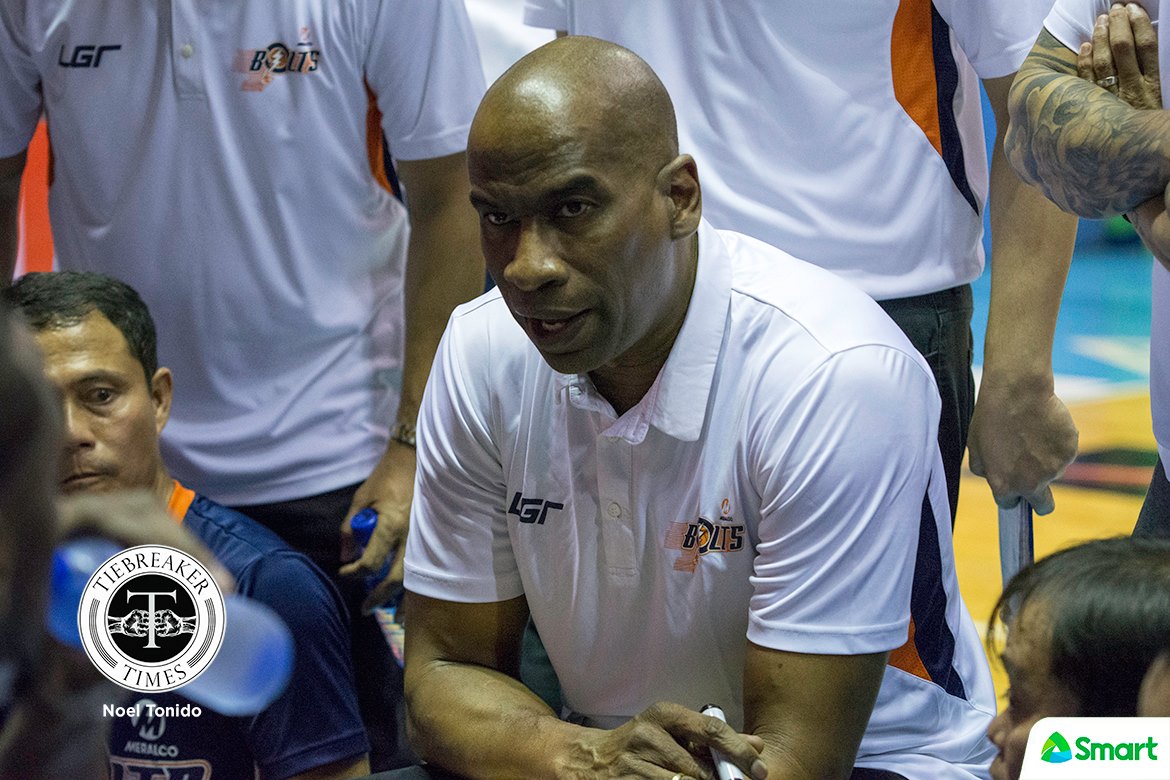 Meralco did not have Baser Amer in its 2019 PBA Governors’ Cup match versus Columbian Friday due to a groin injury.

The 6-foot court general suffered the injury during the third quarter of the Bolts’s match versus rivals Barangay Ginebra San Miguel last November 3, which they won convincingly, 101-77.

Coach Norman Black said that Amer could have played versus the Dyip, but the decorated bench strategist decided otherwise, saying that a groin injury is “tricky.”

“Yes, he could have played tonight. It’s just that the injury is a groin injury, and those injuries are quite tricky,” he said.

“If you move the wrong way sometimes, you could pull it completely.”

“My feeling was we have a lot of battles down the road, so I wanted to just make sure that he would be one-hundred percent before he allowed him to play again,” Black added.

The Orangemen still managed to get the job done even without their top guard. They tore the Dyip apart, 92-74.

The result marked Meralco’s fourth consecutive victory. It also enabled the Bolts to solidify their grasp in the third spot of the 2019 PBA Governors’ Cup team standings with a 7-2 win-loss record.

“I told the players before the game that if we were gonna win, it would have to be with defense. I felt that way because we were missing our best outside shooter tonight in Baser Amer,” Black said.

Amer is a day-to-day evaluation, though. His status for the Bolts’ game versus NorthPort Batang Pier on Sunday, November 10, at the Ynares Center in Antipolo is still uncertain.

“I’m not sure if he’ll play on Sunday, to be honest with you. I’ll check on him tomorrow and see how he is.”

Robin Catalan scores emphatic KO of Balart to bounce back