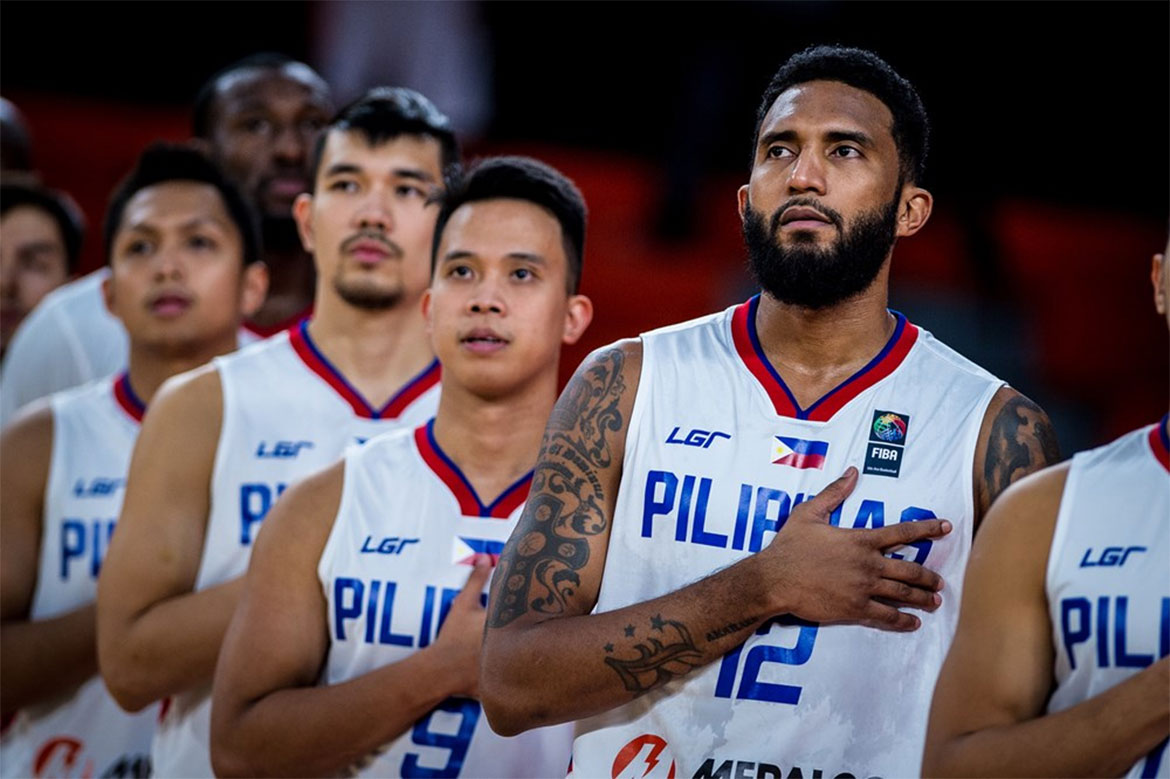 For head coach Norman Black, the Meralco Bolts’ campaign in the recently-concluded 2018 FIBA Asia Champions Cup could have gone better had they been able to field in the same line-up they play with in the PBA.

The Bolts were stripped of any chances when Filipino-American players such as Chris Newsome and Cliff Hodge were deemed ineligible by FIBA, forcing Meralco to use their remaining players in the six-day showpiece.

Moreover, the Orangemen were bitten by the injury bug, so they were not able to have the services of local stars Jared Dillinger and Ranidel De Ocampo. Their original import Liam McMorrow was hurt, too, days prior to the tilt.

“I just wished we could have had a complete lineup or if we didn’t have the guys who are hurt, at least be able to play with Hodge and Newsome – that would have helped us a lot,” said the former national team coach.

“It’s a little bit difficult to get there undermanned considering the competition.”

But of the problems that hounded Meralco, what really disappointed Black was FIBA’s ruling on Newsome and Hodge – FIBA did not clear both as they were not able to acquire a Philippine passport before turning 16.

“It’s not really a tournament where you’re sending a national team. It’s really a club team that you’re sending. If Newsome and Hodge are part of our club, I don’t understand why they were not allowed to play,” Black lamented.

“Even if you have, say, San Miguel or Ginebra, they also have Fil-Ams. I’m not sure if all of them will be eligible to play so I think if they’re going to have a club tournament, I think they should let the entire team go,” he pointed out.

“They shouldn’t like discriminate against guys who are Filipino-Americans because they’re still Filipino and they’re still part of the club.”

Still, Meralco managed to pull through in the cagefest. Though they finished the tournament with a 1-4 card, the Bolts still finished fourth – the Philippines’ best finish in the Champions Cup since SMART Gilas also placed fourth in 2011.

“Well, I think it was a good experience for my players,” the champion bench strategist reflected.

“I’m hoping my players will be able to use this in the future and I hope they had a good experience playing in the tournament.”