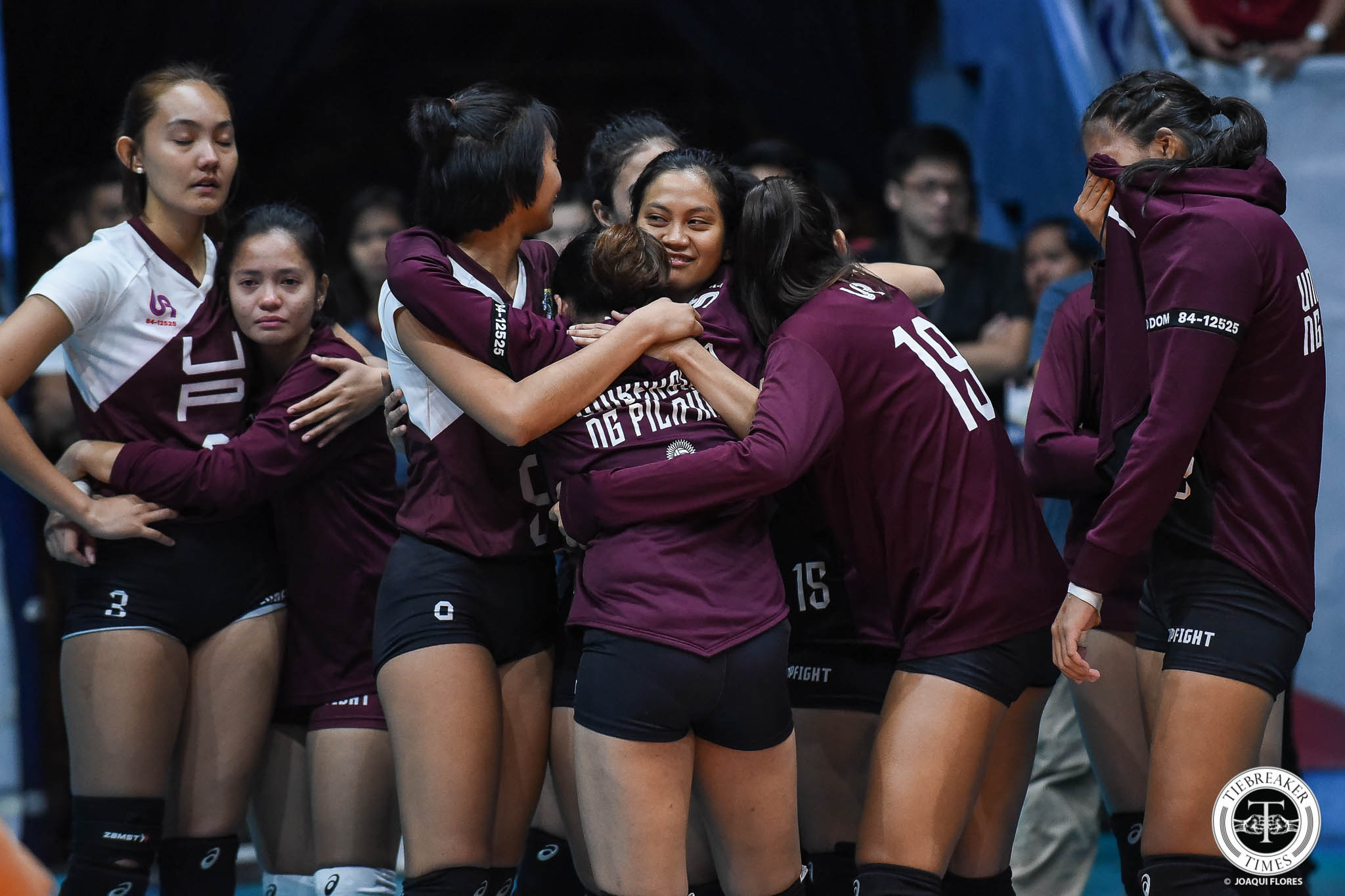 Ayel Estrañero has had to do more than most players in her five-year UAAP career as a University of the Philippines Lady Maroon.

When she was recruited from Bacolod, Estrañero had been a spiker in high school.

During her rookie year, Season 77, then-head coach Jerry Yee converted Estrañero libero. She thrived as a defensive ace, eventually making the Top Five in both receiving and digging a year later. 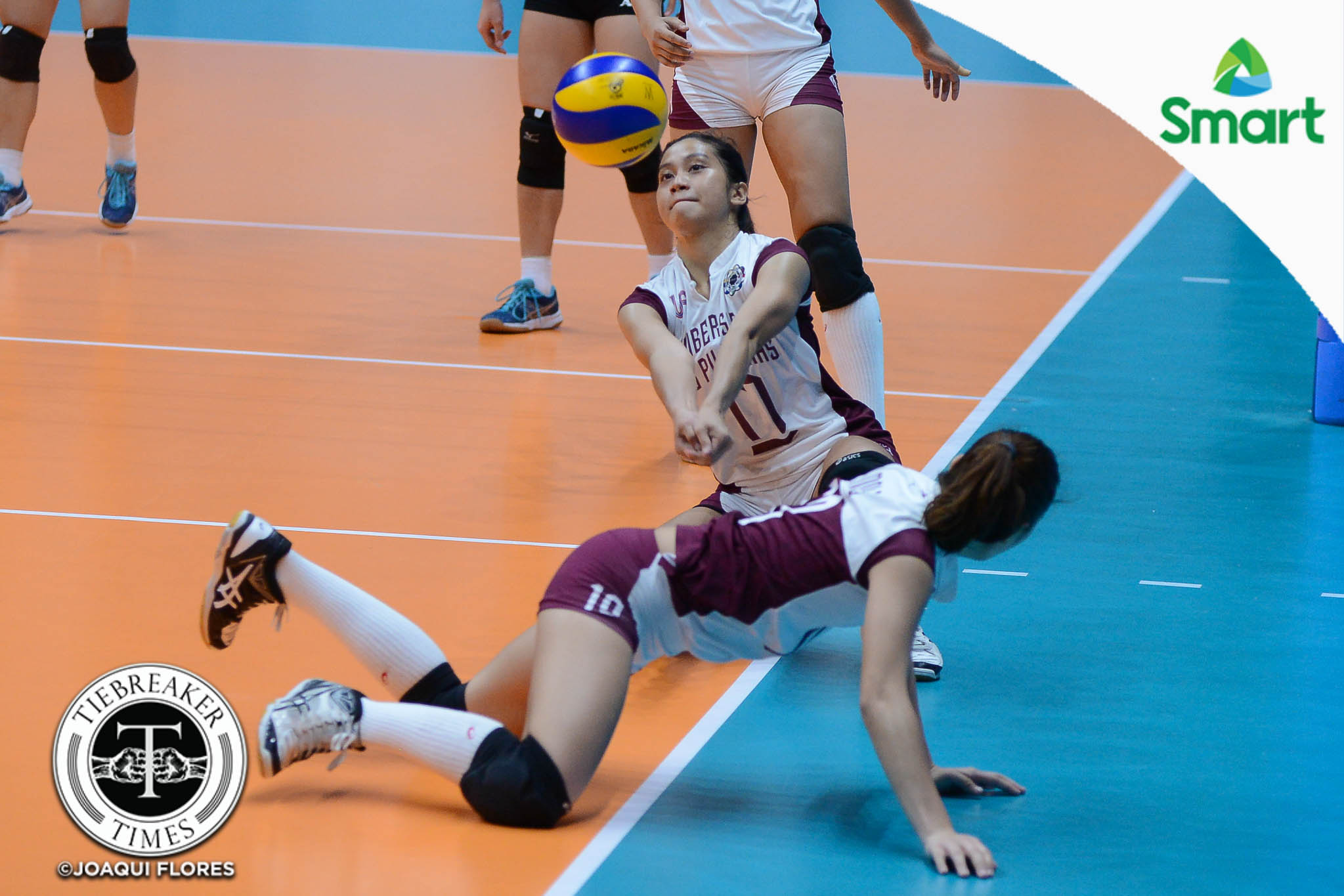 Season 79 saw another conversion for Estrañero, as she was moved to setter after then-starting setter Jewel Lai left UP. That season was turbulent, as UP crashed out of the Final Four race.

But Estrañero found her groove as the lead playmaker. 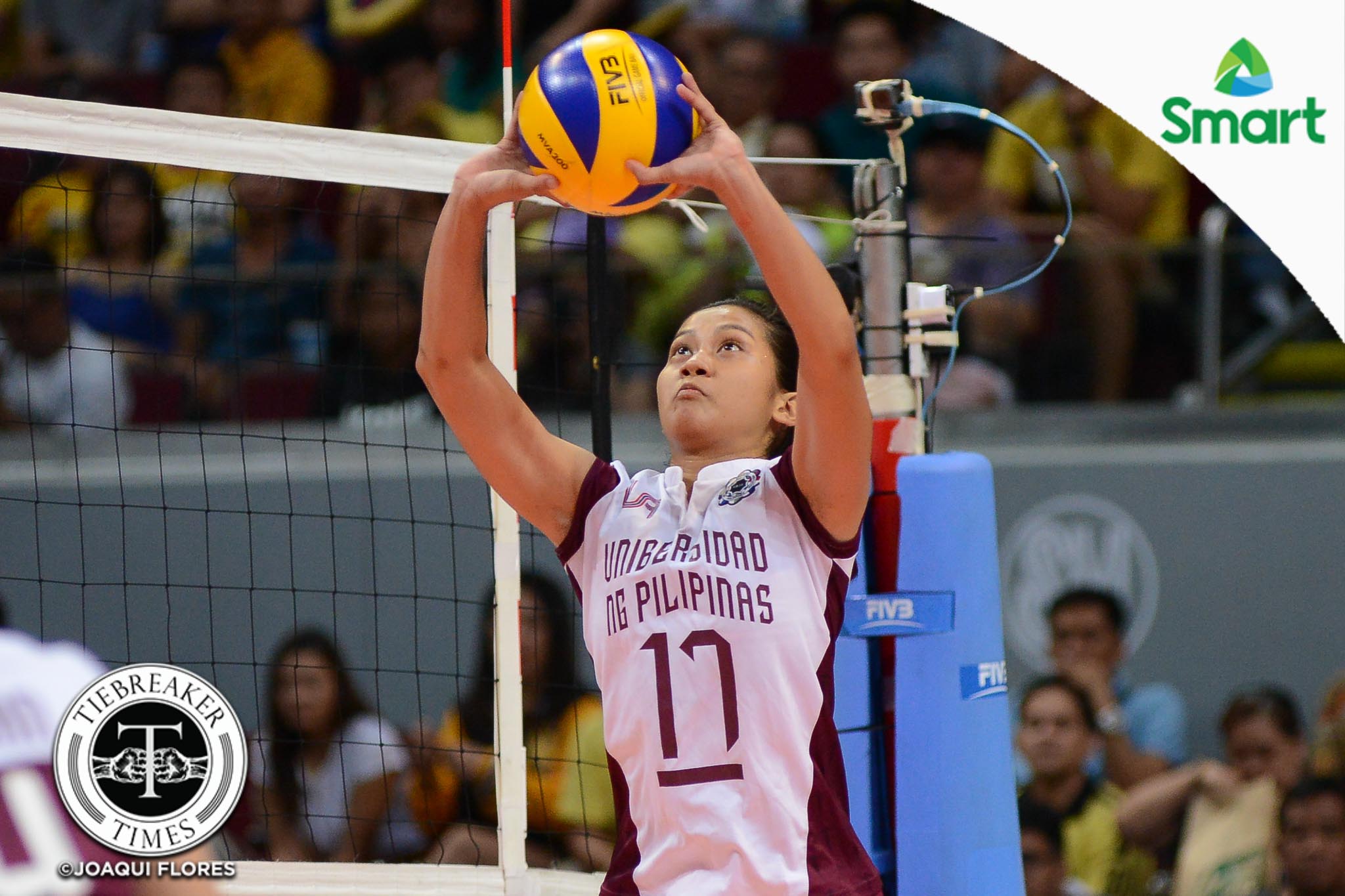 Estrañero thrived early as UP’s setter in Season 80, but the team and new head coach Godfrey Okumu needed something that no one else could provide – serve reception.

The 5-foot-4 spiker spent most of that season as defensive specialist opposite hitter. She was tasked with taking on most of the service reception and floor defense load, aside from scoring the occasional point. 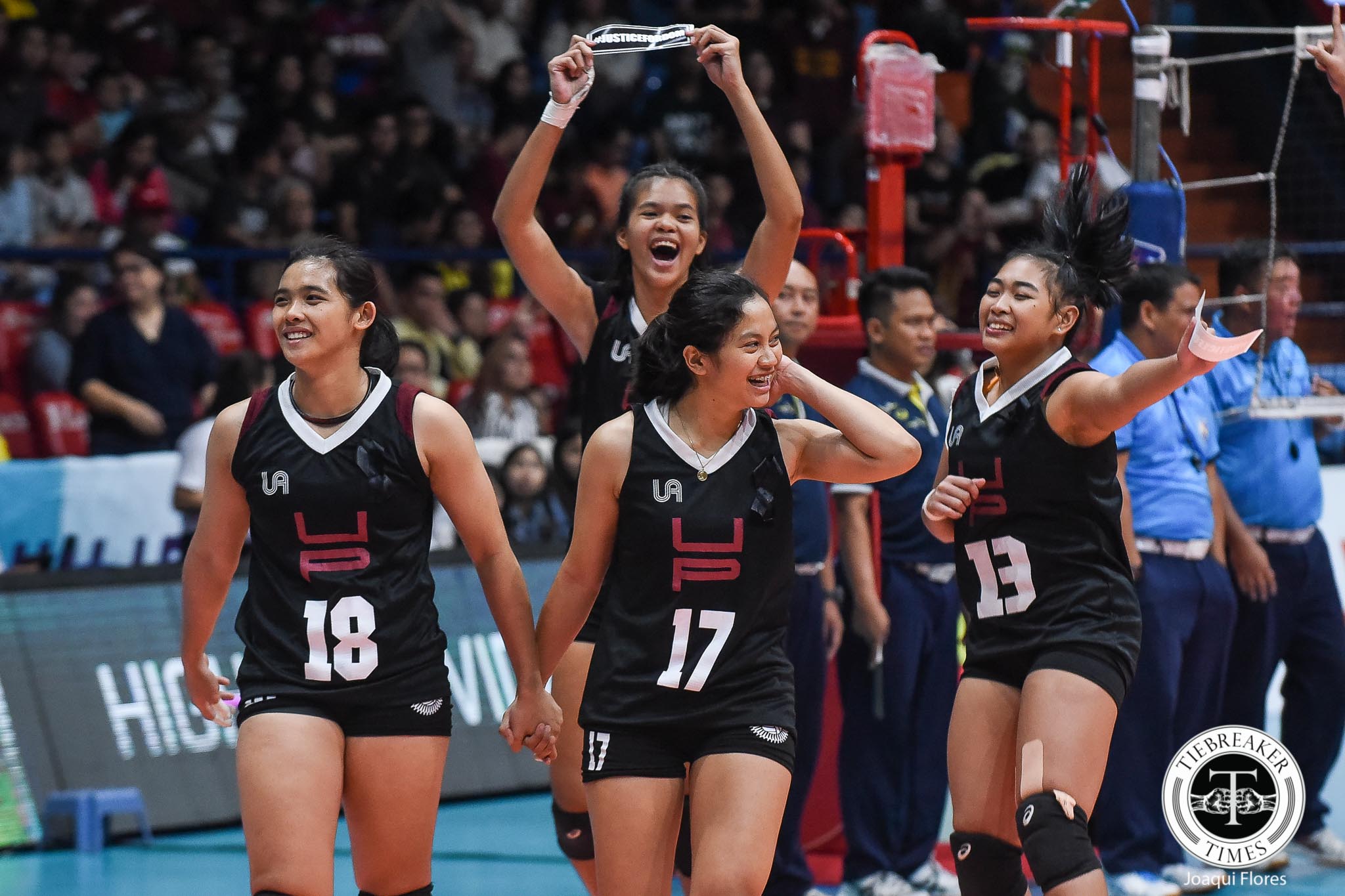 At first, she wasn’t sure of returning for Season 81, but Estrañero decided to stay. She even won championships in the PVL Collegiate Conference and the PSL Collegiate Grand Slam.

Expectations were high for the UAAP, but the Lady Maroons failed to live up to the hype. They ended up winning just six of their 14 matches.

Still, the 22-year-old chooses to look at things from a different perspective.

“People usually focus on the results, especially the ones that watch us play. It might be disappointing but people don’t know how difficult times were for the team; how much everyone tried to push through and continue going to training every day, and going to the games to fight,” she shared.

“Yes, it’s disappointing, but I still say that it was a good season for everyone.

“Not for the results, definitely, but for how we’ve learned to value the things that we have now. It’s much more important than the results I guess – the journey and the things that we can actually bring to us in the next chapter of our lives. And as my other teammates continue to play for UP, I’m sure that the things they learned this season will be something that will make them stronger and better individuals,” she continued.

Estrañero – who also played and led UP’s beach volleyball team to the Final Four in Season 80 – has no regrets over returning for her final year. 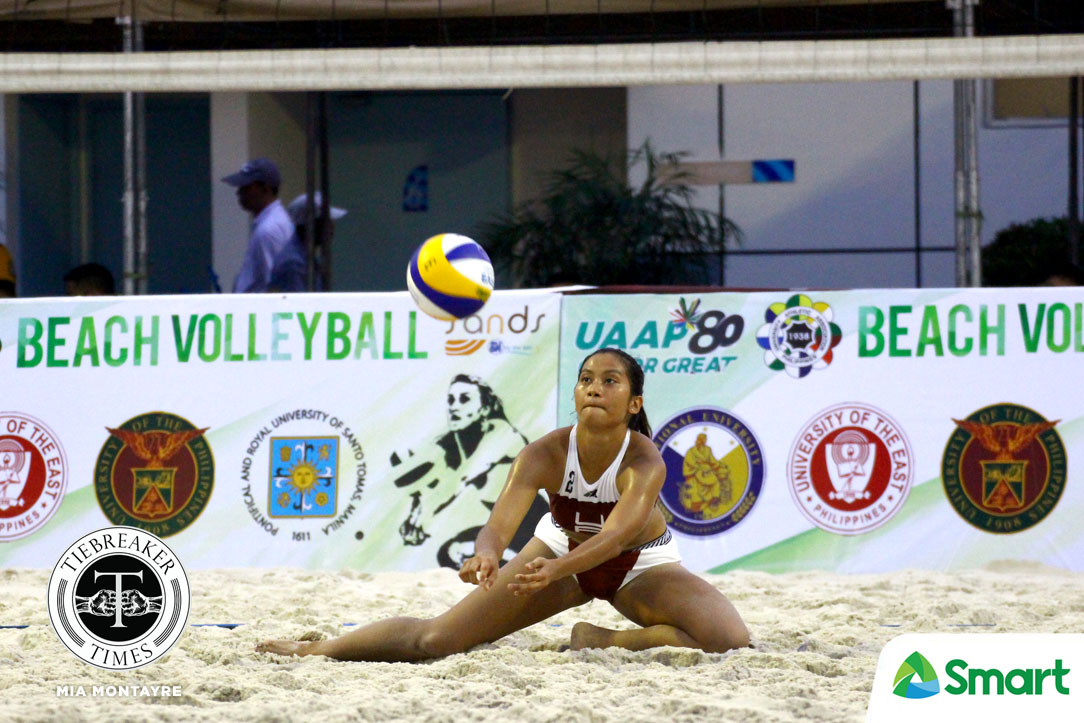 “I really did the right thing to go back and to continue playing. Kasi it’s not just for me, it’s also what I was able to contribute more and help in the team, in the growth of my teammates. I think more than anything – more than the wins, more than the losses – I think that’s what I’ll value the most,” said the AB Communications Research major.

“Whatever I have given for my teammates, and whatever I have received from them. It was a give and take relationship, and I’m happy that everyone grew from our journey in this UAAP. And even in our preseason.”

Estrañerp looks forward to the next chapter of her career: Playing for Motolite in the upcoming PVL Reinforced Conference.

“Since it’s my first time to actually play in the pros, I’m excited, but also I know there’s so much to improve on. There’s a mixture of emotions, like, nervous, you don’t know what to expect,” she opined.

“But definitely excited to start a new journey and continue improving as a player and individual, and hopefully with a definite position.”