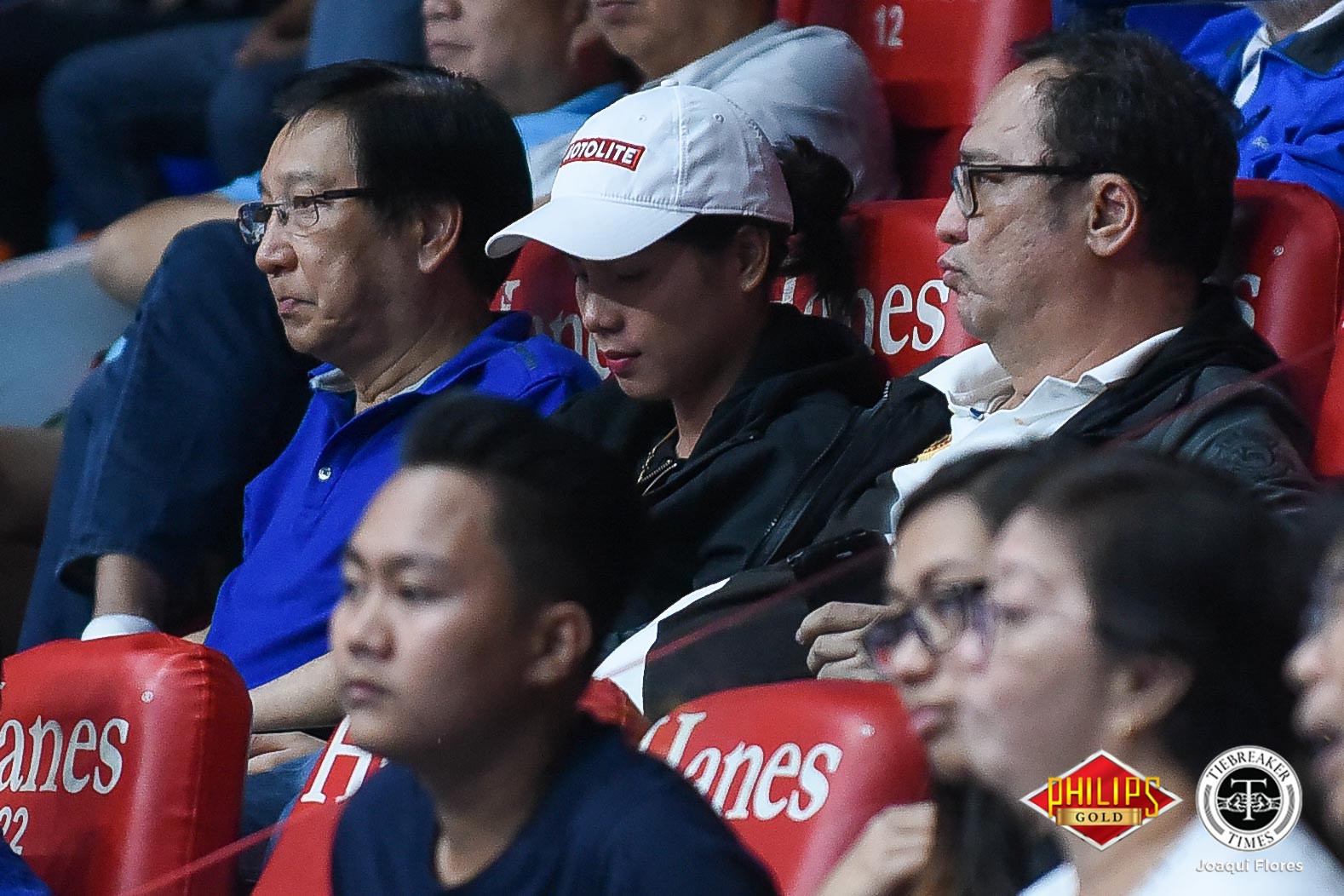 Two-time PVL MVP Myla Pablo begins a new chapter in her career when the PVL Reinforced Conference kicks off on May 24.

The 25-year-old product of National University is now the veteran as she teams up with former Adamson Lady Falcons Jellie Tempiatura and Fhen Emnas.

It is also rumored that an Ateneo Lady Eagle might be suiting up for the neophyte club as well.

Pablo also said that they will be coached by former Adamson mentor Air Padda and UP’s Godfrey Okumu, although multiple sources say that those positions are not yet official.

“I’m really excited to play with the UP team and Adamson. Kasi ngayon, hindi pa kami nagsasasama. Baka next week pa with the coaches – coach Air and coach Godfrey – and the imports,” said Pablo.

Pablo is taking her leadership role to heart. After an injury-riddled 2018, the former NU Lady Bulldog is looking for a bounce back campaign in 2019.