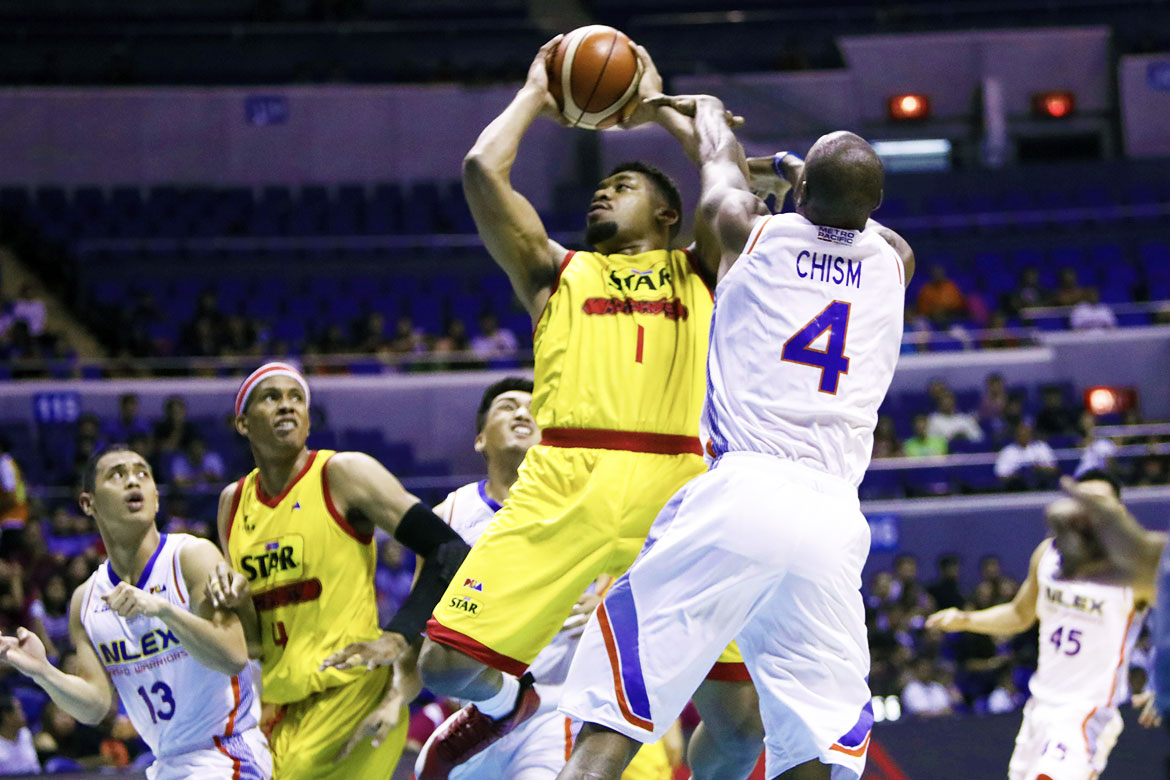 Yeng Guiao and the NLEX Road Warriors have signed Tony Mitchell as their import for the upcoming 2019 PBA Commissioner’s Cup.

And the Road Warriors are hoping for a healthy campaign for the former Detroit Piston compared to last year’s edition of the tourney.

Adrian Forbes only played in one game before being replaced by Arnett Moultrie. Moultrie played the next nine games before NLEX utilized Olu Ashaolu to close out their campaign.

Mitchell, who stands at 6-foot-8, is a tried and tested reinforcement, leading the Magnolia Hotshots to a semifinals run in the 2017 Commissioner’s Cup.

The native of Milwaukee, Wisconsin averaged 21.3 points, 14.4 rebounds, and 2.9 blocks per game during that season.

READ  Roi Sumang makes sure Blackwater will have its fate in its hands
Related Topics:2019 PBA Commissioners CupMagnolia HotshotsPBA Season 44Tony Mitchell
Up Next