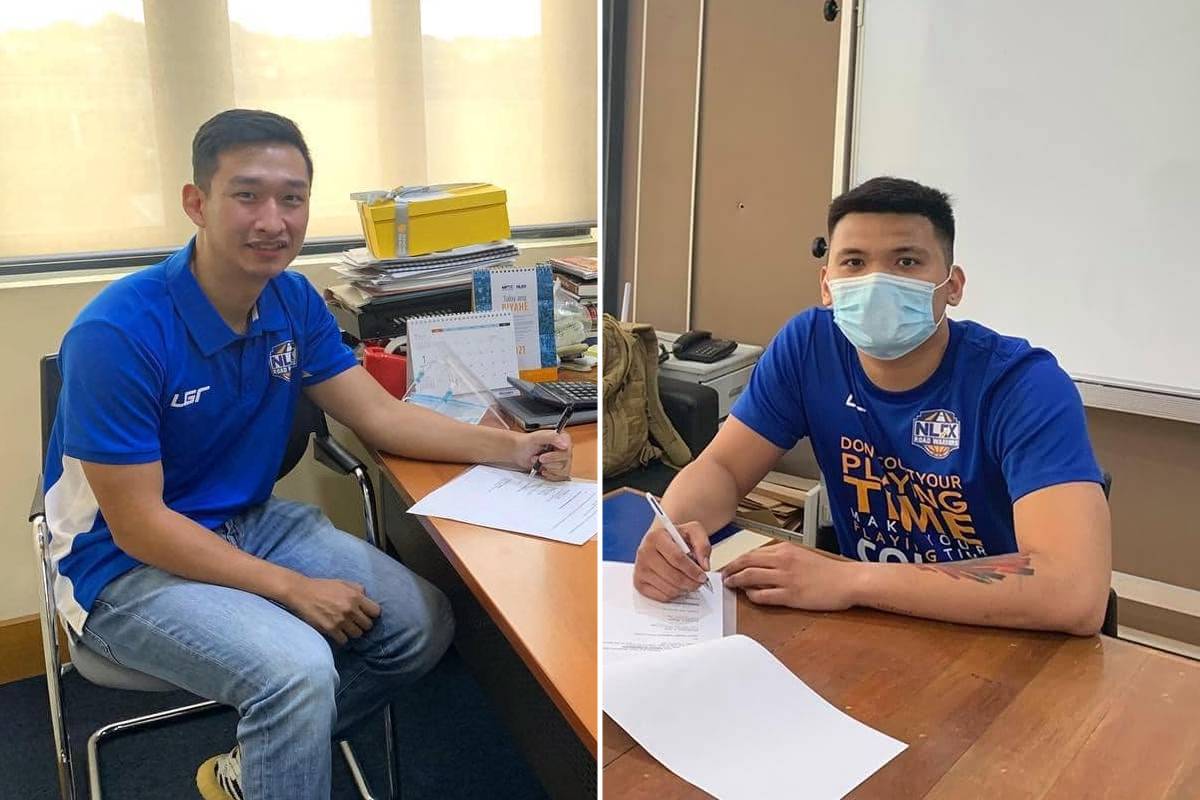 NLEX continued to load its lineup heading into the 46th season of the PBA.

With Lao and Soberano in the contract signing was team manager Roland Dulatre.

Both Lao and Soberano were not part of NLEX’s bubble team last year.

Lao, the 29th overall pick in the 2018 PBA Draft, was solid during his first two years in the league. His hard work was constantly praised by head coach Yeng Guiao during his first run with NLEX.

On the other hand, Soberano was the 20th overall pick in the 2019 Draft. He almost went to MPBL club Bicol before re-signing with NLEX.

With this, NLEX did not let any of their free agents go this off-season. Earlier, they had re-signed Jericho Cruz, JR Quinahan, Raul Soyud, Mike Miranda, and Kenneth Ighalo. Meanwhile, Kris Porter, Paul Varilla, Will McAloney, Kyles Lao, and Philip Paniamogan.

NLEX owns two picks in the 2021 Gilas Draft and the third and fourth overall pick in the regular round.