It’s all up to Kiefer Ravena now.

NLEX head coach Yeng Guiao said that the decision lies on the 28-year-old and his camp as the two parties continue to negotiate for a new deal.

“We made him an offer already,” the straightforward mentor said during the league’s Media Day, Thursday at Novotel Manila Araneta City. “Now the ball is on their court.

“It’s up to them now to agree to the offer or not. So ‘yun ang situation natin ngayon.”

Guiao bared that there are still conditions that both camps have yet to agree upon, particularly how long the Road Warriors would want Ravena to stay.

Ravena already sent a letter to the Commissioner’s Office expressing intent to play in the Philippine Cup only, but the club hopes he sticks for one season. 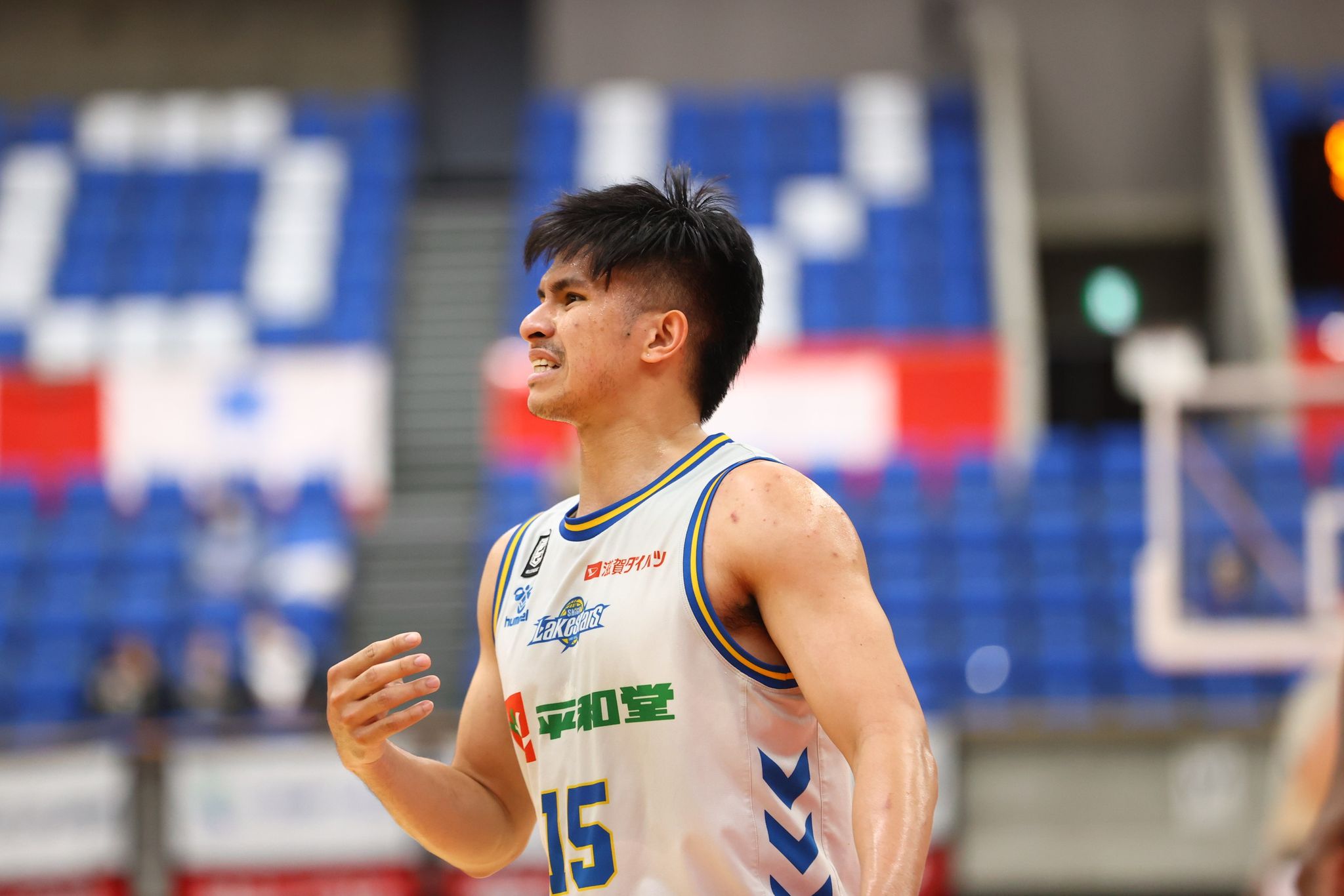 The offer on the table, of course, is a max deal, and the team definitely wants to get its money’s worth by having Ravena for the entirety of Season 47.

“We made the best offer possible,” Guiao said.

Presently, Ravena is attending NLEX practices, something that the champion coach appreciates a lot as he’s doing so even amidst contract talks.

That, for Guiao, is also proof of the B.League import’s sincerity to return and play in the Filipino pro league like what he and the latter agreed upon.