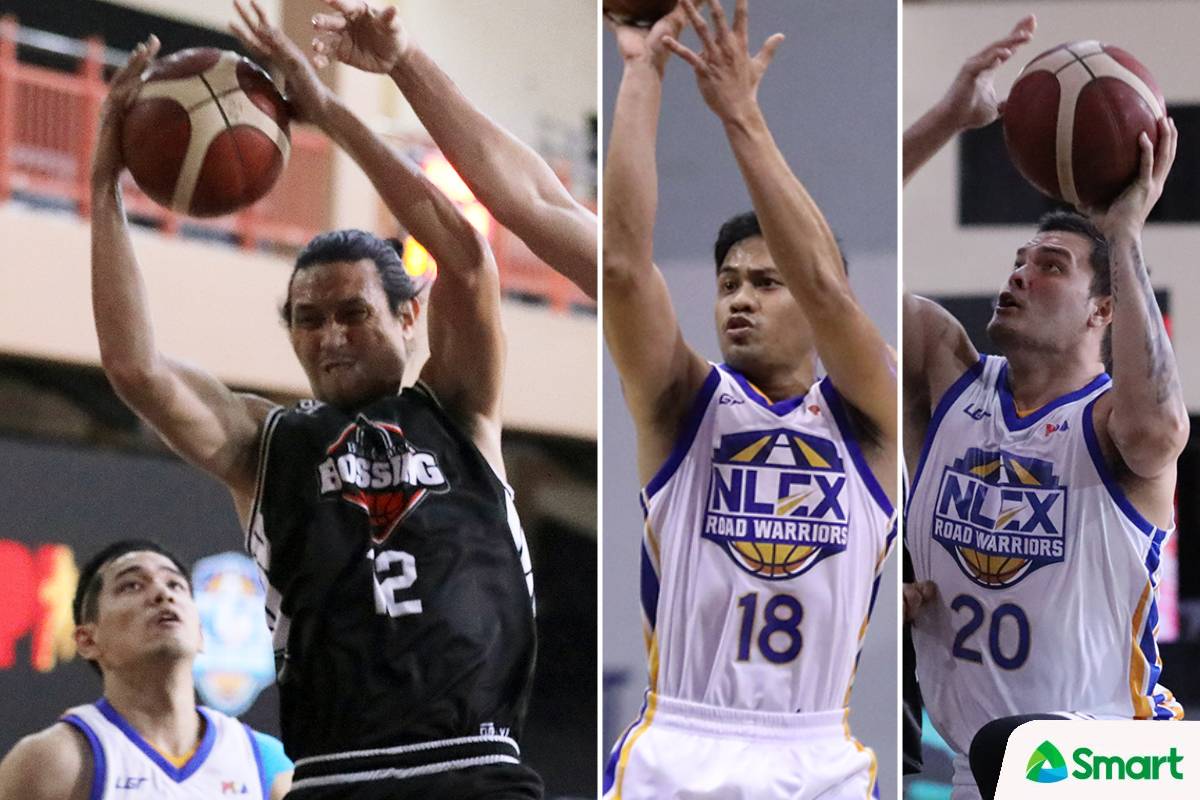 NLEX got another veteran to boost its frontline.

The Road Warriors have shipped two of their young guns in Mike Ayonayon and Will McAloney to Blackwater in exchange for six-year veteran Marion Magat and the Bossings’ second round pick in the 2023 PBA Draft.

NLEX made the announcement on its social media platforms on Monday.

Magat, who stands at 6-foot-7, averaged 5.5 points, 4.8 rebounds, and 1.0 blocks per contest during the Bossings’ winless campaign in the 2021 PBA Philippine Cup. 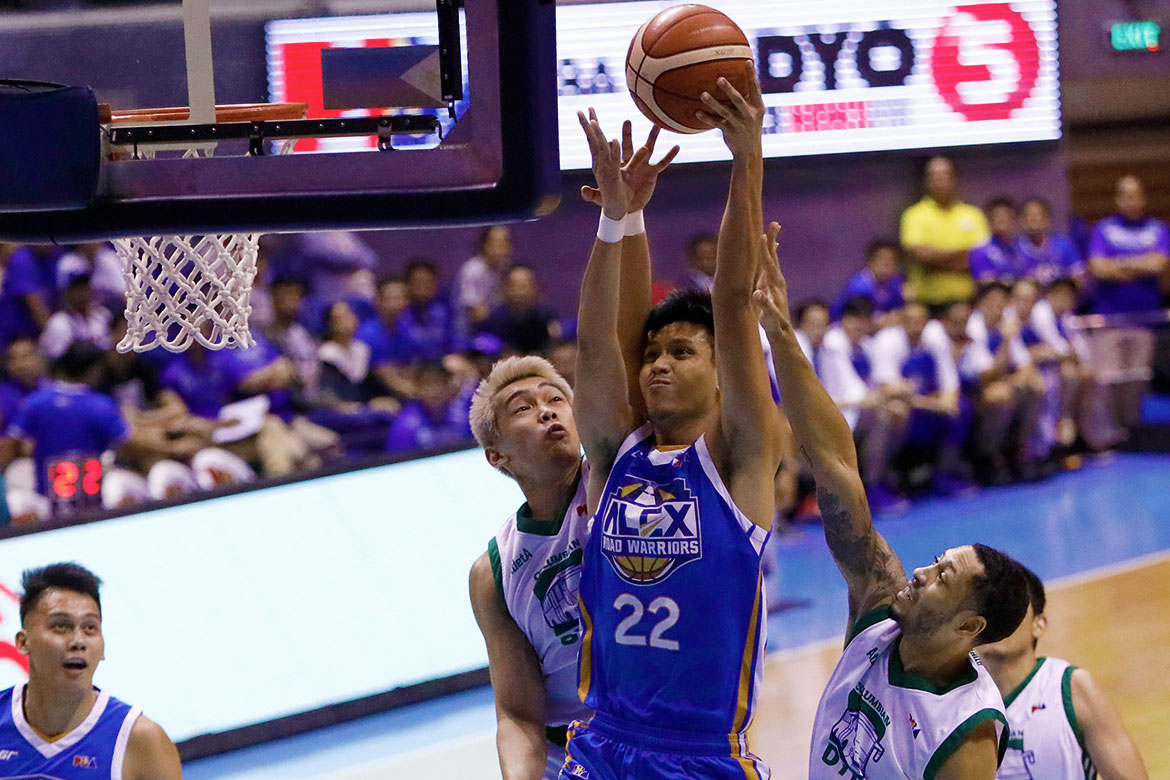 This will also mark Magat’s return to NLEX as he played for them during the 2018-19 season.

Ayonayon and McAloney, on the other hand, will bring youth to Blackwater.

Ayonayon was the third overall pick in the 2019 PBA regular draft while McAloney went 15th overall.

Both stalwarts were at the deep end of NLEX’s bench last conference.