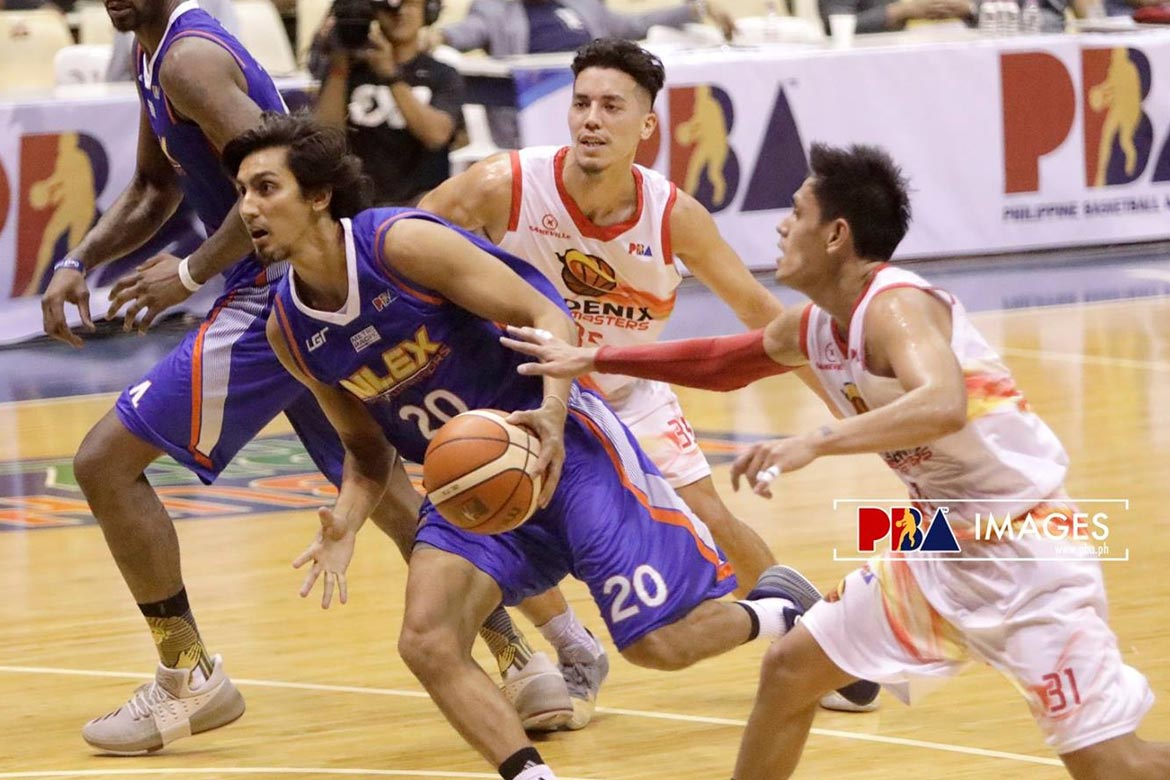 The NLEX Road Warriors have made a move four days prior to the PBA Rookie Draft by sending veteran players Alex Mallari and Dave Marcelo to the Phoenix Fuel Masters in exchange of the latter’s number four pick.

The news was first reported by Gerry Ramos of Spin.ph, Thursday.

With this move, the Road Warriors will now have two picks in the first round as they also own the seventh pick. The Fuel Masters, on the other hand, will now only have pick number 12, which they received from Barangay Ginebra San Miguel via the Jeff Chan trade.

Also part of the deal is Phoenix’s 2019 second round draft pick.

Mallari, a six-year pro, was acquired by NLEX in a trade with the then-Mahindra Enforcer back in May of 2017. Mallari, together with Kenneth Ighalo and Mahindra’s 2020 second round pick, were shipped to the Enforcer for Eric Camson and Glenn Khobuntin.

Marcelo, on the other hand, was acquired by NLEX last May 2018 in a heads-up trade with Blackwater for Rabeh Al-Hussaini.

Projected to be the fourth overall pick in the draft is 6-foot-4 Abu Tratter. Also expected to be available during that time are Paul Desiderio, Bong Quinto, and Javee Mocon, who are project to be the fifth to seventh picks in the draft.

12 teams to vie for BVR: A Christmas Rally title