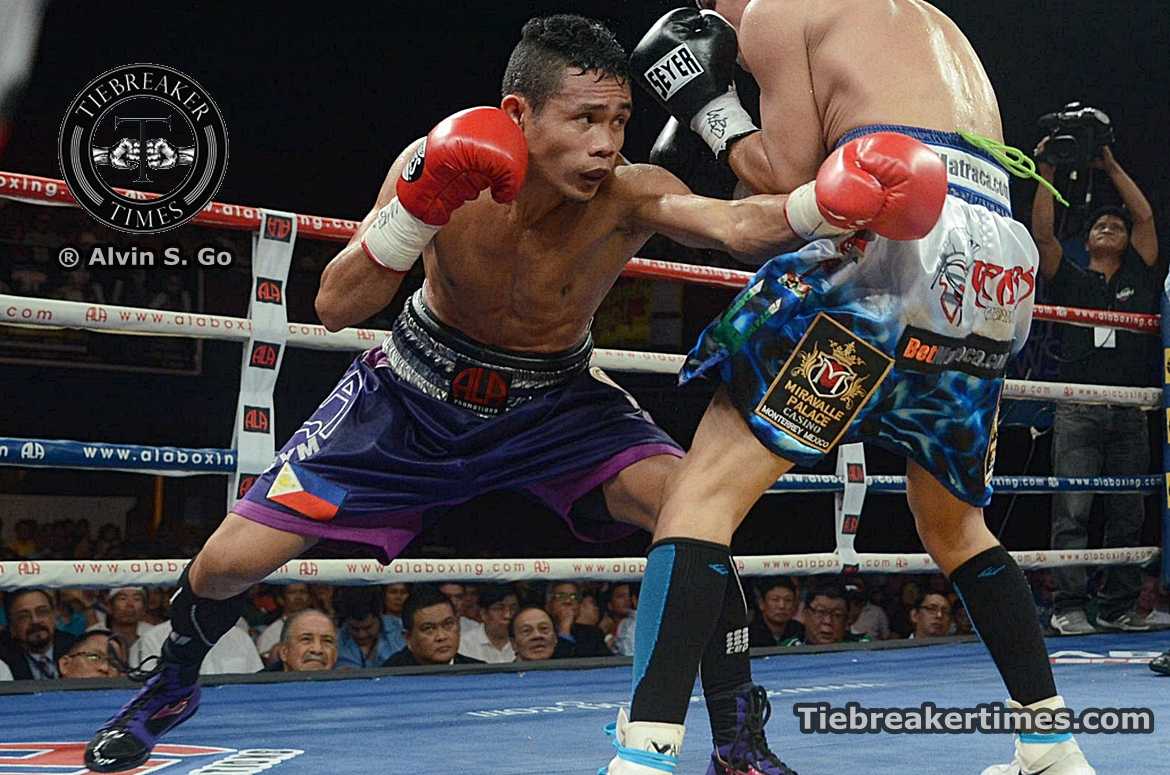 Donnie Nietes is finally moving up in weight

The reigning World Boxing Organization (WBO) world light flyweight king is set to make his 112-pound debut in the upcoming ALA Boxing Promotion’s card at the StubHub Center in Carson City, California, USA this September 24.

The longest reigning Filipino world champion is coming of a fifth round TKO victory over Raul Garcia in Bacolod, his ninth defense since winning the belt in 2011 against Ramon Garcia Hirales. The move however has forced him to relinquish said belt.

Sosa, on the other hand, is coming off a victory over Orlando Garcia Guerrero after his loss to current WBC World Flyweight champ Ramon “Chocolatito” Gonzalez via second round TKO in Inglewood, California last year.

According to Nietes, he is currently adjusting well to the new division he’s in and aims to replicate his success after defeating every fighter who challenged his reign.

“I feel much more comfortable now that I’ve started training in a bigger weight,” Nietes said in a Q&A session held by ALABoxing.com, “I mean, even when I was fighting at a 108 pound, I was training with bigger fighters.”

“I think this is a much better weight for me. There’s not a lot of adjustments, but there’s more room for improvement. I want to be a better fighter still.”

He also added that he wants to continue challenging himself by facing the biggest names in the division.

“I want to fight bigger names. I am very lucky to have a manager and promoter who believe in what I can do and they have always supported me,” he closed. “But I believe I’m done with the 108 division. There’s no one else for me.”