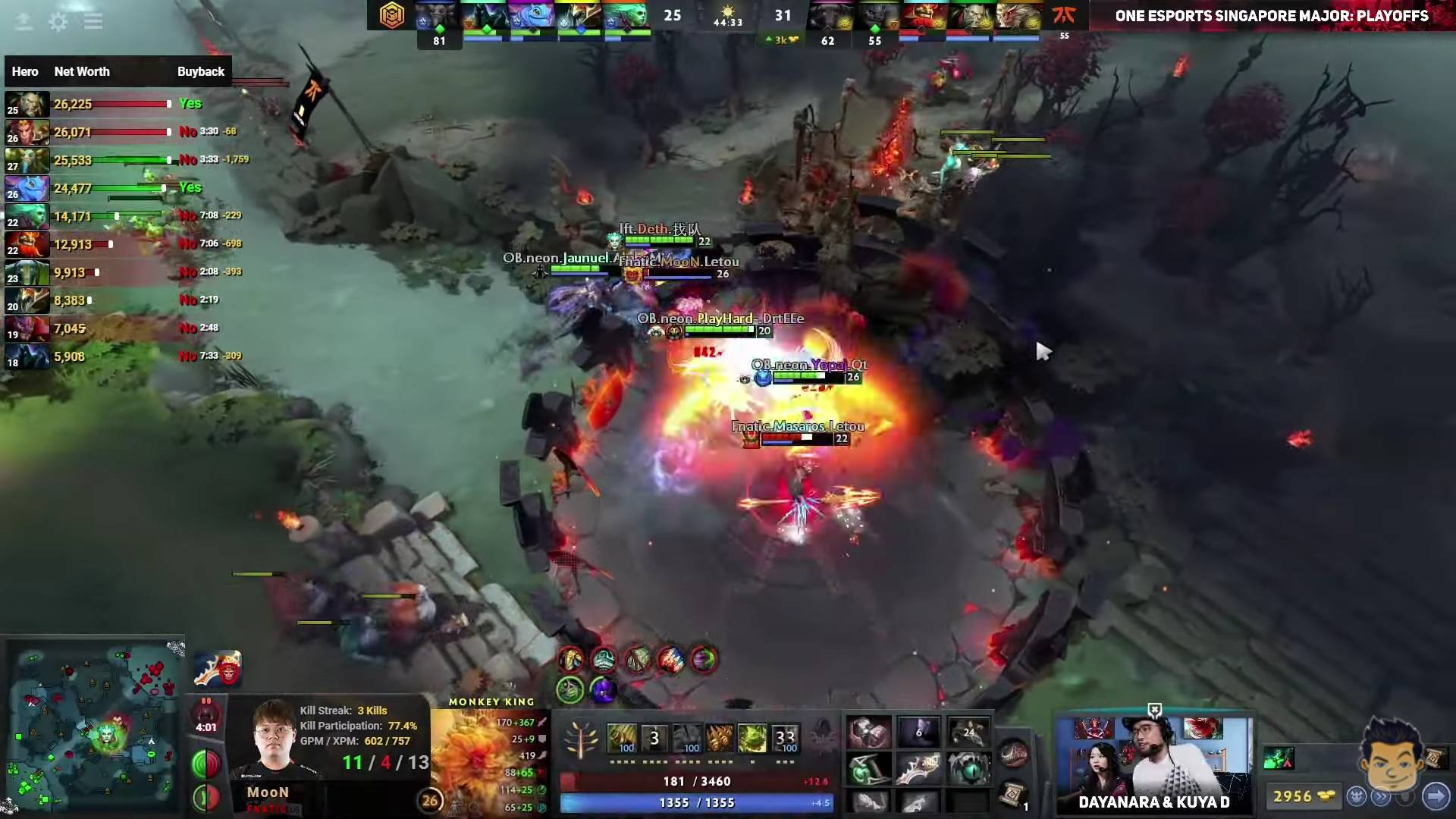 Filipino squad OB Esports x Neon proved that they are the stronger Southeast Asian squad, outlasting Fnatic via hard-fought 2-1 decision to advance to the second round of the ONE Esports Singapore Major lower bracket playoffs, Thursday.

Erin “Yopaj” Ferrer carried Neon Esports in the tight 31-32 Game One victory. He unleashed a monster Puck performance which produced 15 kills and 14 assists against four deaths in 46 minutes and 35 seconds of game time.

Fnatic was able to bounce back in Game Two, with Polo “Raven” Fausto’s Alchemist wreaking havoc all over the map. The Filipino carry finished with a 7-0-4 kill-death-assist tally in the 26-16 win while also collecting a whopping 25,454 net worth in just 24 minutes and three seconds of play.

Gabriel “debil_2000” Ong (also known as Skem) then spearheaded the Game Three win with seven kills and nine assists without a single death to tow Neon Esports past its SEA rival.

Fnatic, who earned a direct invite to the playoffs after finishing the DPC-SEA at first place, will be bowing out of the competition without a series win.

Neon Esports will be going up against the winner between the Vici Gaming-Team Liquid squad on Friday. 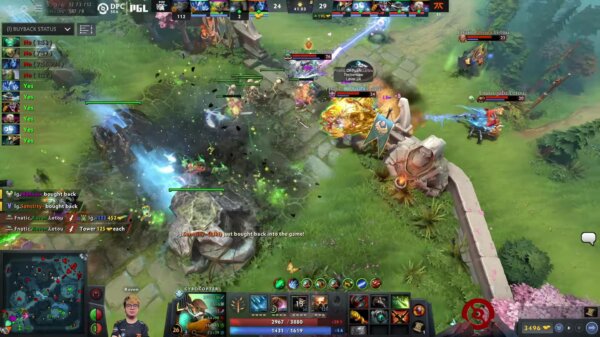 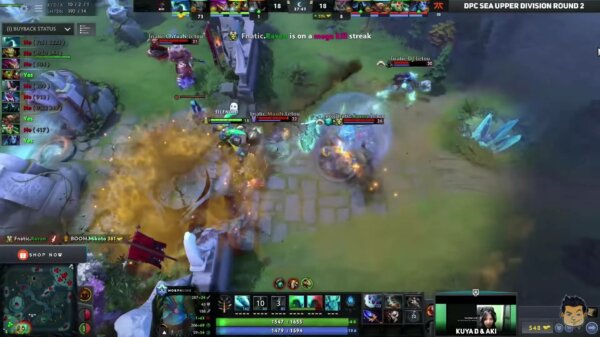 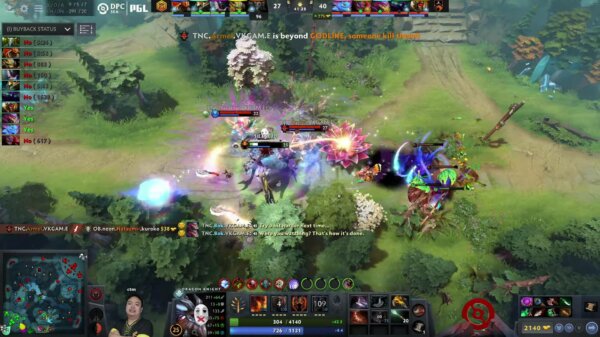 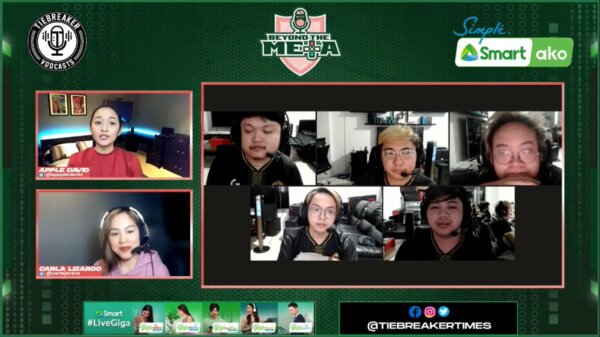