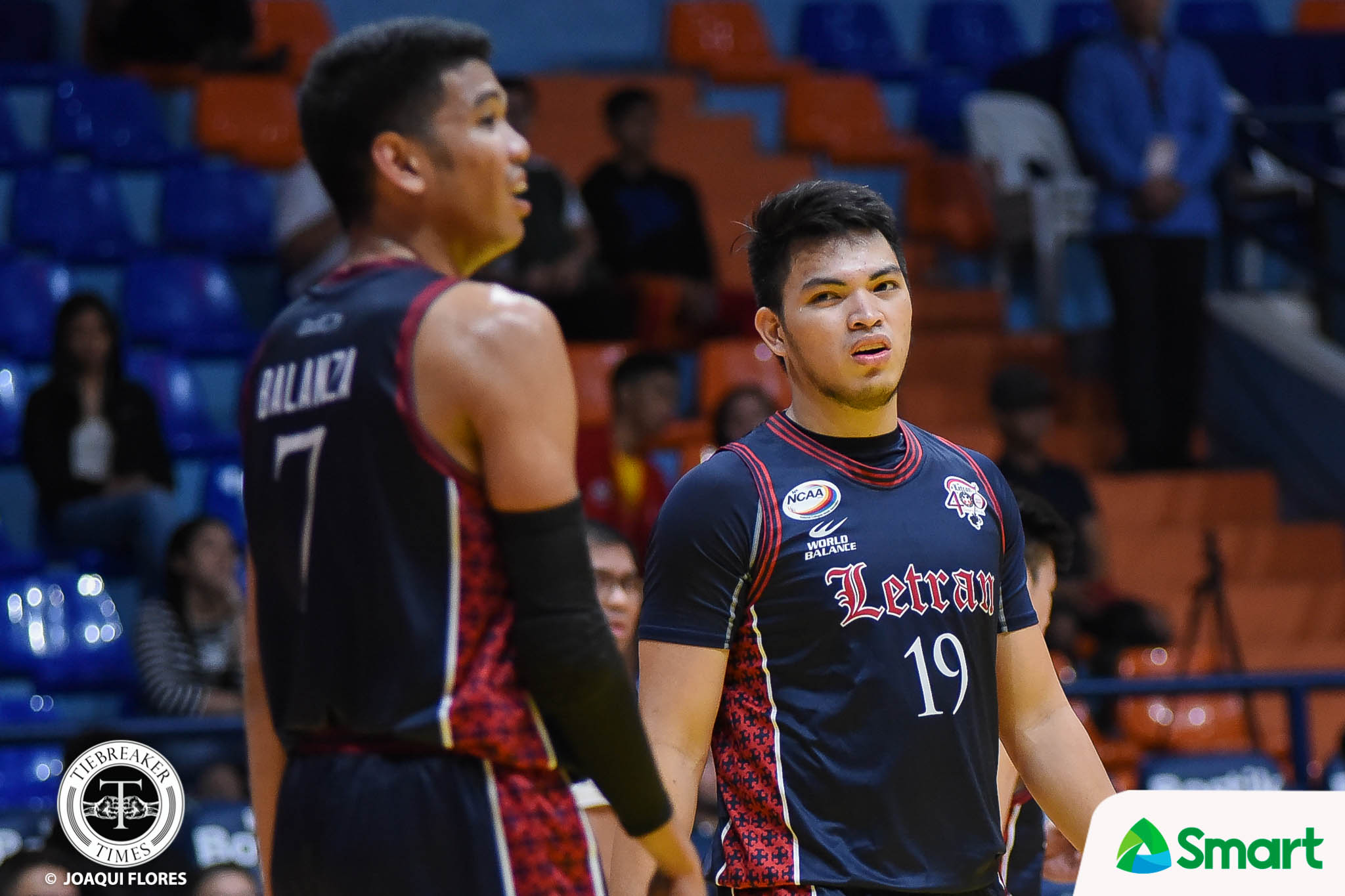 For the second straight game, Bong Quinto vented his ire on another victim.

The win lifts the Knights to a 6-3 record – half a game ahead of the CSB Blazers for fourth place in the NCAA Season 94 Seniors Basketball Tournament. EAC, on the other hand, ended the round in eighth place with a 2-7 slate.

With Quinto steering the wheel, the Knights blasted the Generals in the second frame, limiting their opponents to just 12 points.

Letran’s surge continued in the final frame, with Fran Yu leading the bench mob. The Knights would lead by as much as 23 points in the last 10 minutes of the contest to leave EAC grasping.

Hamadou Laminou tallied a double-double with 18 points and 16 rebounds, but shot just 7-for-21 from the field. Jerome Garcia chipped in 11 markers but needed 15 attempts to do so.

Surprisingly, EAC won the rebounding battle, 53-42. But the Generals shot just 32 percent from the field.