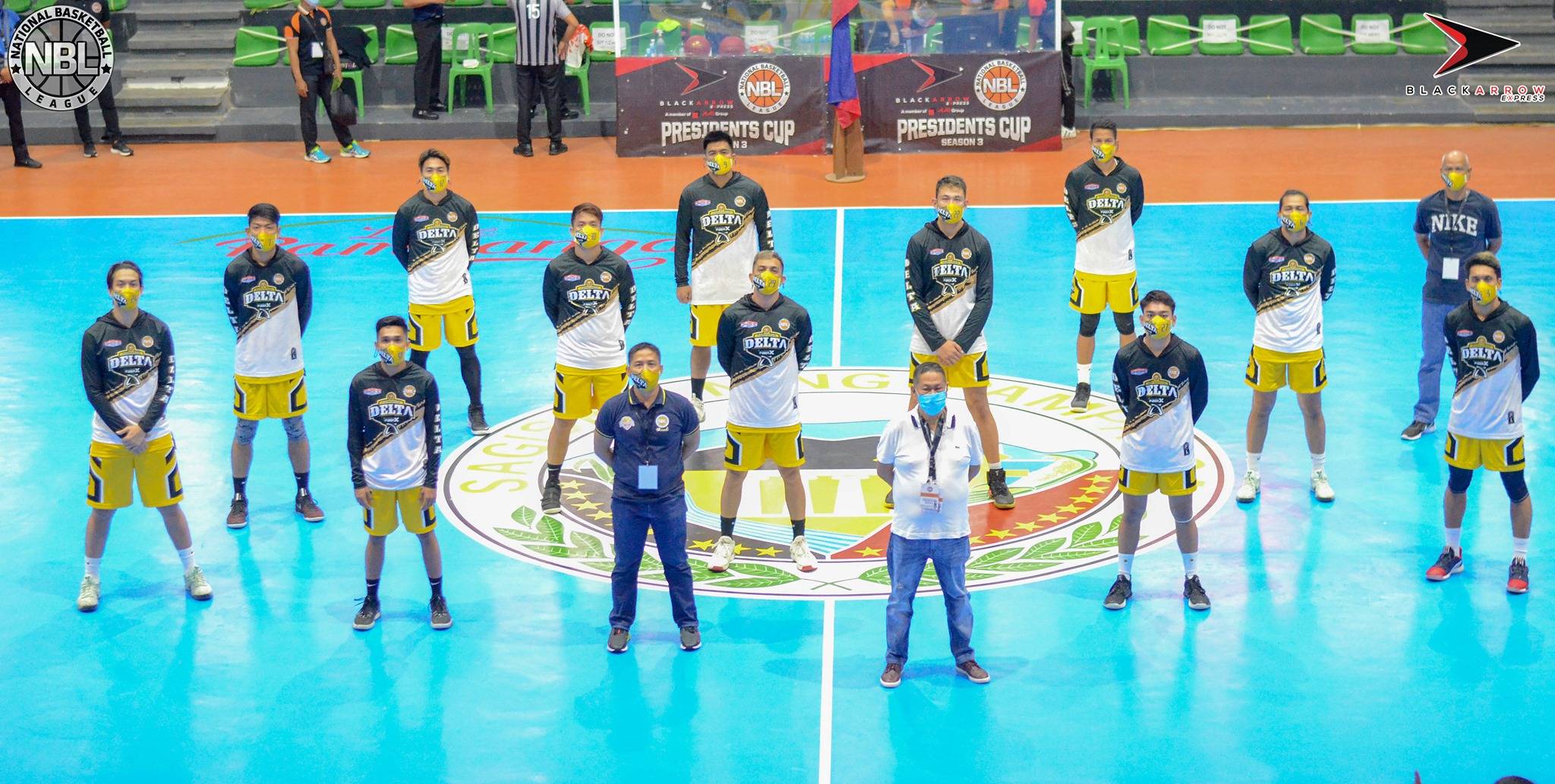 Putting safety as their utmost priority, the NBL and the WNBL have decided to postpone their plans to open the 2021 season after Holy Week due to the rising cases of COVID-19 in the country.

The NBL has already formed an ad-hoc committee, the members of which include team executives also holding public office in their respective LGUs. They will monitor the situation in the next two weeks after Metro Manila, Bulacan, Rizal, and Laguna were placed under general community quarantine from March 22 to April 4.

After the two-week quarantine, the NBL will then plot its next move for the 2021 season.

Initially, management thought of holding games outside the National Capital Region, specifically in low-risk MGCQ areas, in a closed-circuit set-up. Under the plan, teams would only travel from home to venue under strict guidelines.

The league will also appoint two venues, one each from the north and south of NCR, for the games with testing, symptoms monitoring, and tracking supervised by the Games and Amusements Board as part of regular compliance.

“We want to stress that the safety of the teams and the players are our top priority before we push through with the season-opening,” said NBL/WNBL chairman Celso Mercado.

“We are monitoring the current situation and the ad-hoc committee agreed to meet after April 4 to re-evaluate plans for the opening,” said NBL/WNBL executive vice president Rhose Montreal.

The WNBL is set to hold its first-ever season after gaining professional status by GAB, with teams already starting its build-up following a player draft process held last February.

Following its successful staging of the bubble finals last year, the NBL is already looking at 12 teams for the 2021 season, its first year as a professional homegrown league.

NBL/WNBL commissioner Edward Aquino, meanwhile, said some teams from the MGCQ low-risk areas were already issued approval by the GAB to practice following inspection of their venues, but their trainings have also been ordered to be called off for the meantime.

“The league finds it unfair for teams in GCQ since they cannot proceed because of the restriction under JAO and surges in cases,” Aquino said.