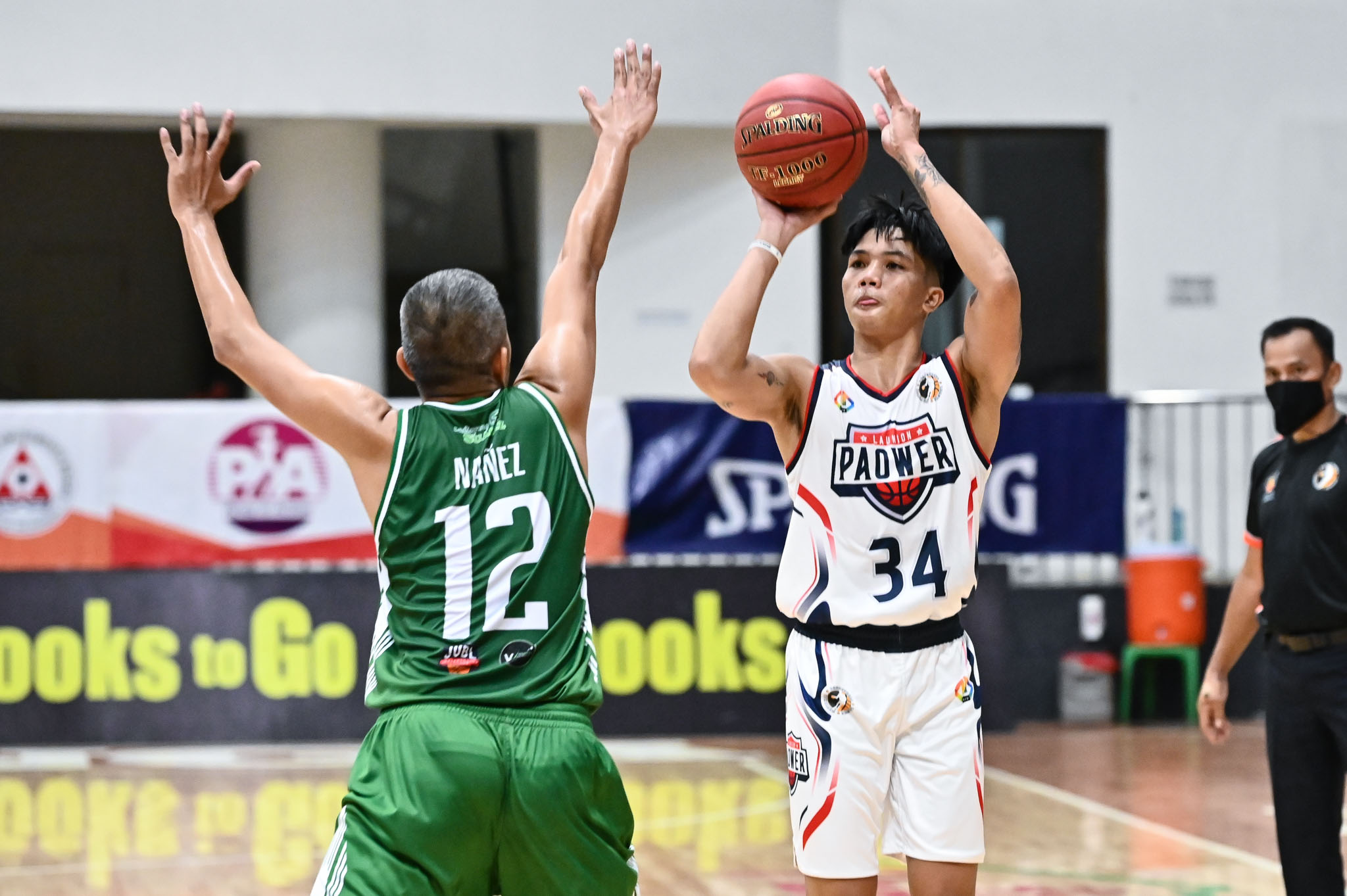 La Union ended the match on an 11-2 run to overturn Quezon, 88-87, to remain undefeated in the 2021 Chooks-to-Go NBL Chairman’s Cup at the Bren Z. Guiao Convention Center in San Fernando, Pampanga, Saturday.

And the PAOwer dedicated their comeback victory to their fans in La Union who were highly affected by Tropical Storm Maring. 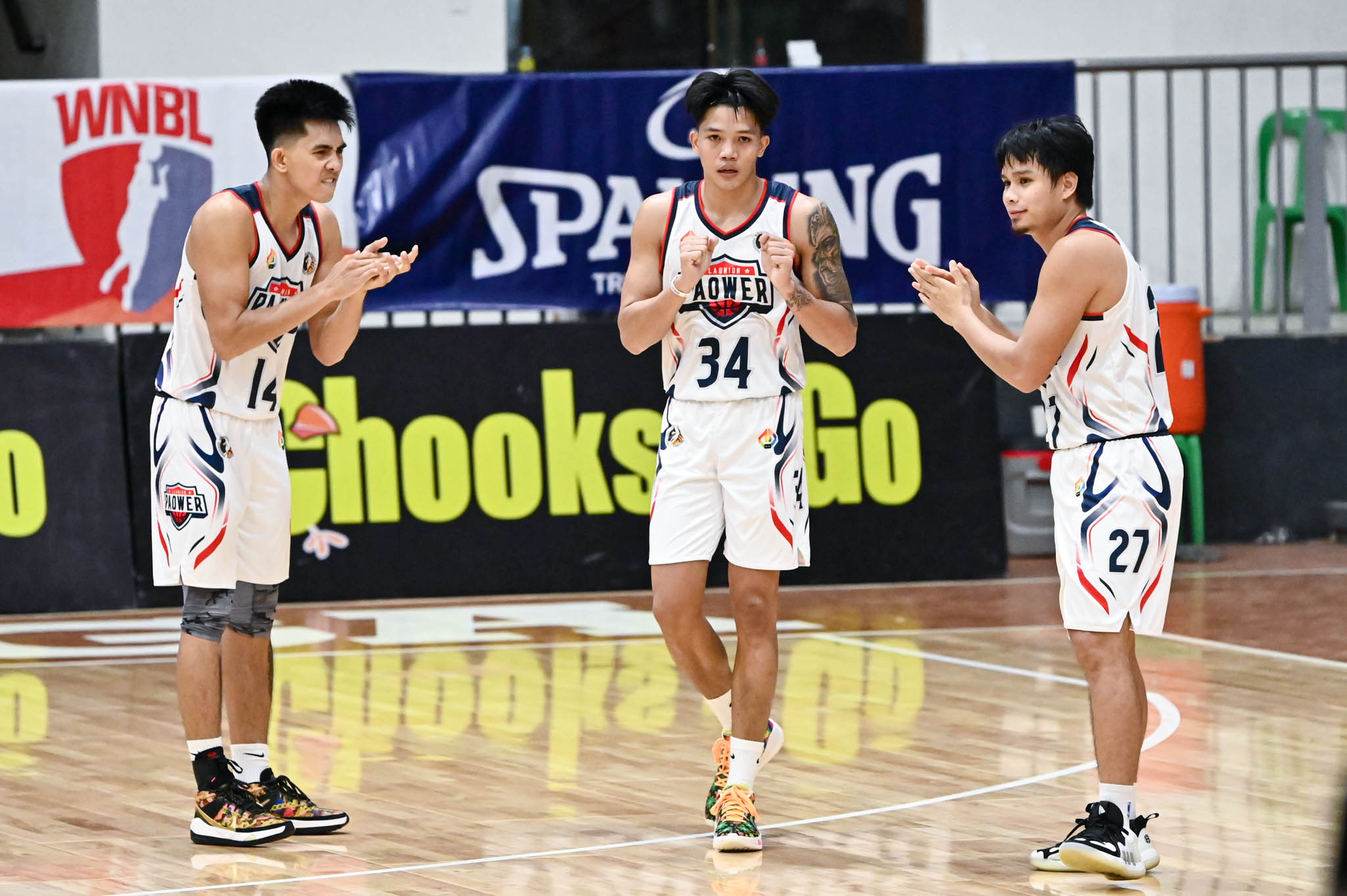 Trailing by eight after a basket by Topeng Lagrama, the PAOwer made five quick points on a Maynes deuce and a triple by Ervin Silverie, 82-85.

But Domenick Vera was all alone on the other end for a quick answer, 87-82, but that would be the last time the Barons would see their score move.

Maynes scored on a jumper before Kirk Agulan buried the game-tying three-pointer with 35.3 ticks left, 87-87.

In the ensuing play, Vera missed his attempt from deep before PAOwer Billy Boado and Baron Alex Ramos battled for the loose ball, resulting in a jump ball.

The tip was won by Ramos, however, La Union’s Jayson Apolonio got the ball and called for a timeout with 19.4 seconds to go.

Apolonio drove to the basket but his shot rimmed out, luckily for the PAOwer, Maynes was fouled on the rebound play with Quezon already in penalty.

Maynes split his charities before the Barons’ attempt to win the game via an uncontested corner three from Vincent Plata missed to give La Union the win.

Maynes had a monster comeback. He nailed 22 points and 22 rebounds off the bench to lift the PAOwer to 5-0. 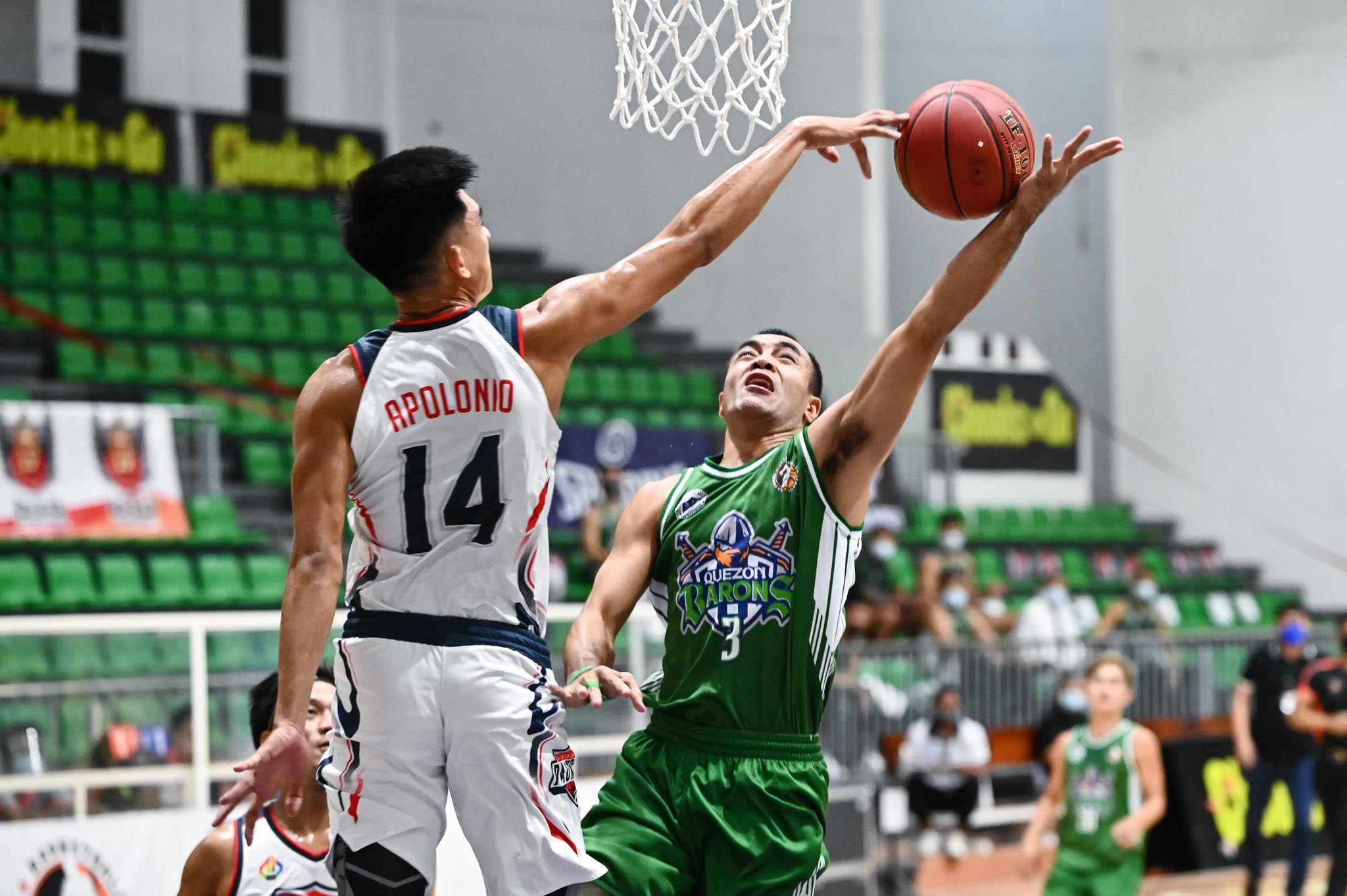 Plata came off the bench for the Barons and delivered 23 points including four triples but they slid to 5-2, good for fourth. 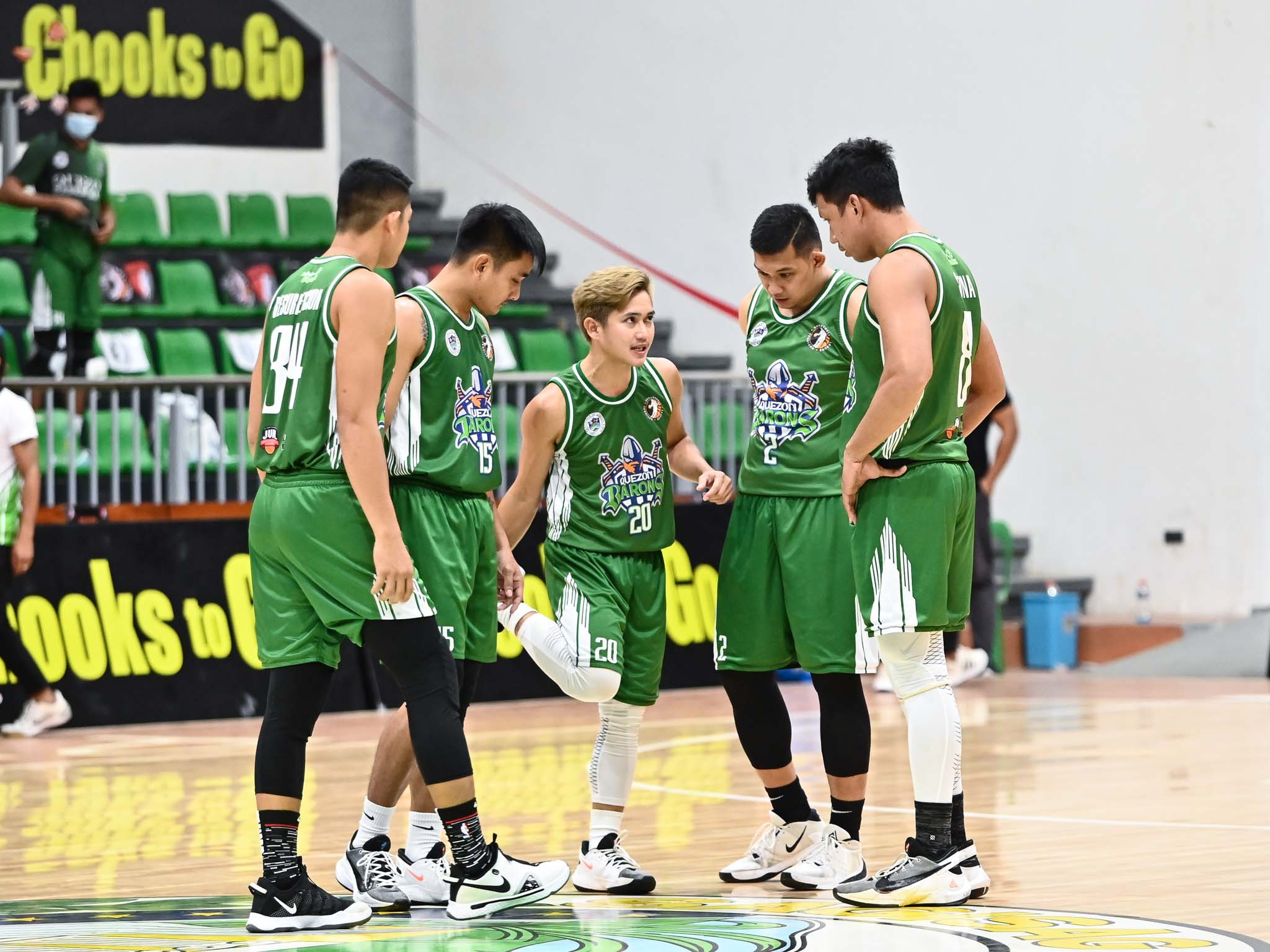 Lagrama chimed in 21 points, five rebounds, five assists, and four steals in the losing cause.

La Union looks to remain unbeaten when it dances with Taguig tomorrow at 6 pm.