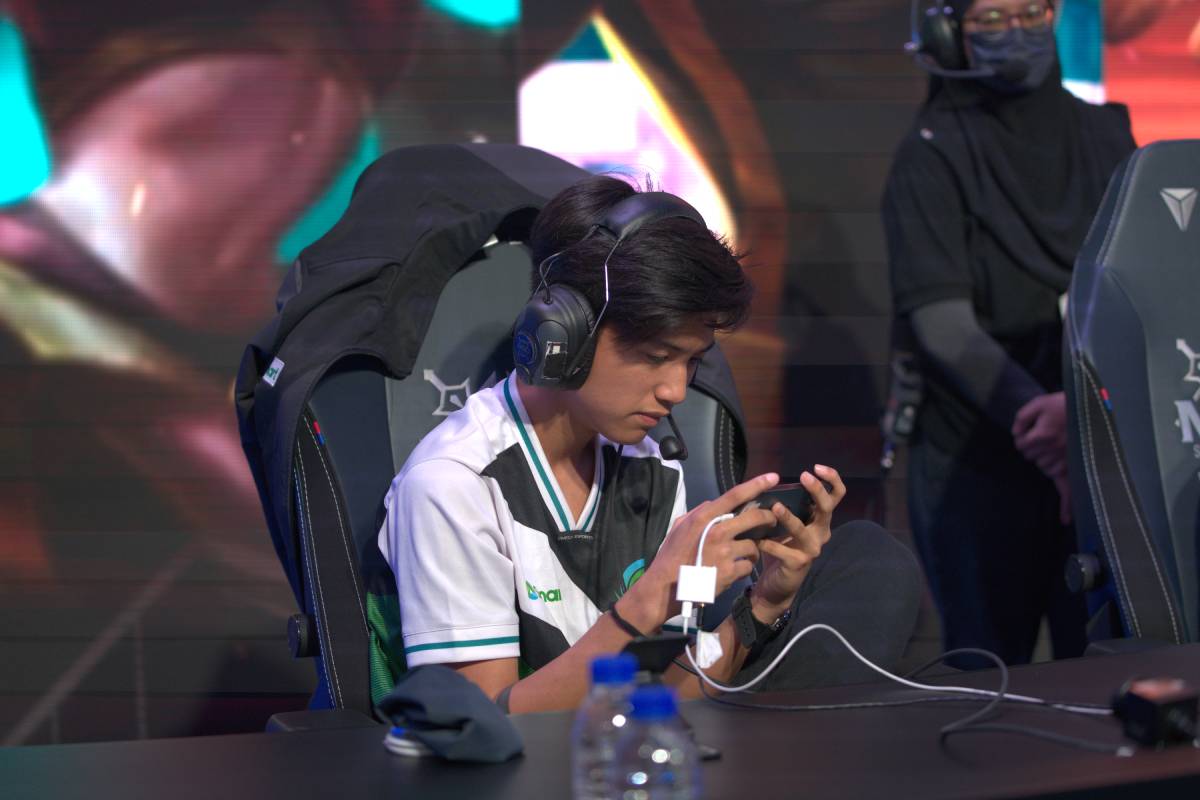 KUALA LUMPUR — Duane “Kelra” Pillas made sure that Omega Esports will live to fight another day.

The 17-year-old superstar clinched a Savage to power Omega Esports’ come-from-behind 3-2 win over Orange Esports in the quarterfinals of the 2022 Mobile Legends: Bang Bang Southeast Asia Cup at the Malaysia International Trade and Exhibition Centre here.

Facing elimination, Kelra put up a monster Beatrix performance in Game Four and recorded the first Savage of the tournament — the third of his young career and the second one on the hero — to send the game to a do-or-die Game Five.

He finished with a game-high 10 kills to go along with a death and four assists in the 18-4 Game Four win in 14 minutes.

The team then dominated Game Five to complete the comeback from a 1-2 deficit.

With Game One still up for grabs entering the 27th minute, Omega Esports, during team fight near the Evolved Lord, took out Born’s Esmeralda to make it a five-on-four situation.

From there, Omega Esports also took out Garyy (Fanny), leaving Mann (Kadita) the only one left to defend against a four-man contingent.

Kelra recorded 11 kills, two deaths, and four assists on Beatrix to lead the 26-21 Game One win in 27 minutes and six seconds. Dean “Raizen” Sumagui’s Thamuz had a 4-3-10 KDA line while Renzio had eight kills, six deaths, and eight assists.

The SMART-powered squad stumbled in the next two matches, losing Game Two in just less than 13 minutes before bowing out of Game Three in 19 minutes.

Omega Esports will take on Falcon Esports tomorrow, Friday at 3:00 PM. If they win, Omega will take on the loser between the RSG PH-RRQ Hoshi series in the lower bracket finals.