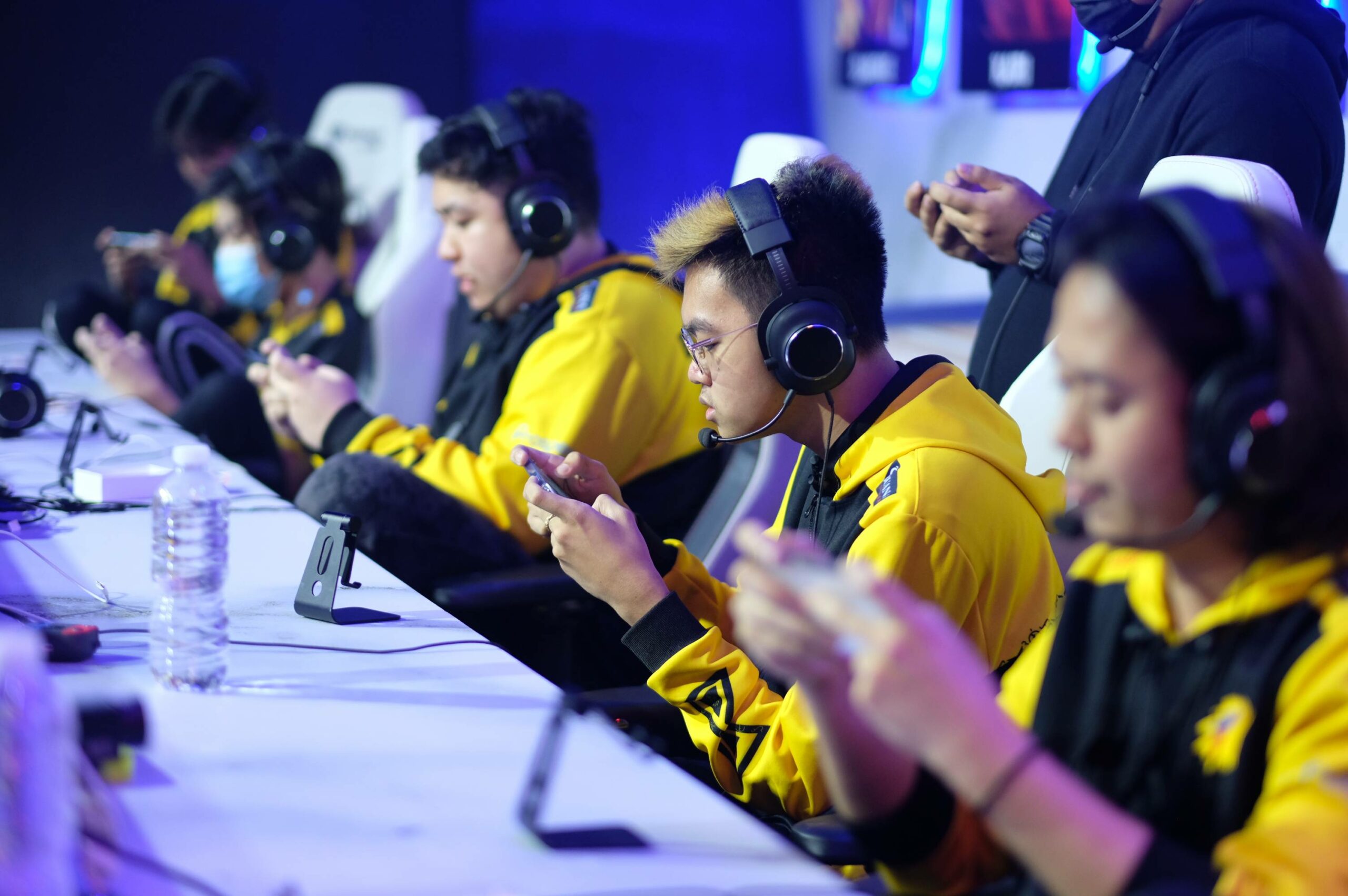 From there, ONIC PH snowballed into an almost 7K gold advantage. That, however, turned sideways in a snap as Nexplay EVOS contested ONIC PH’s Lord take in the past the 12th minute.

Though they were not able to secure the steal, Nexplay EVOS wiped out four ONIC PH members to even out the game.

In the next Lord fight, ONIC PH secured its own four-man wipe despite Michael “MP the King” Endino’s (Roger) steal. That proved to be the end for Nexplay EVOS as Jhonwin “Hesa” Vergara’s Popol and Kupa failed to defend.

Kairi recorded seven kills and four assists against one death while Hatred had two kills, two deaths, and eight assists in the 12-11 Game Three triumph in 16 minutes and 33 seconds. 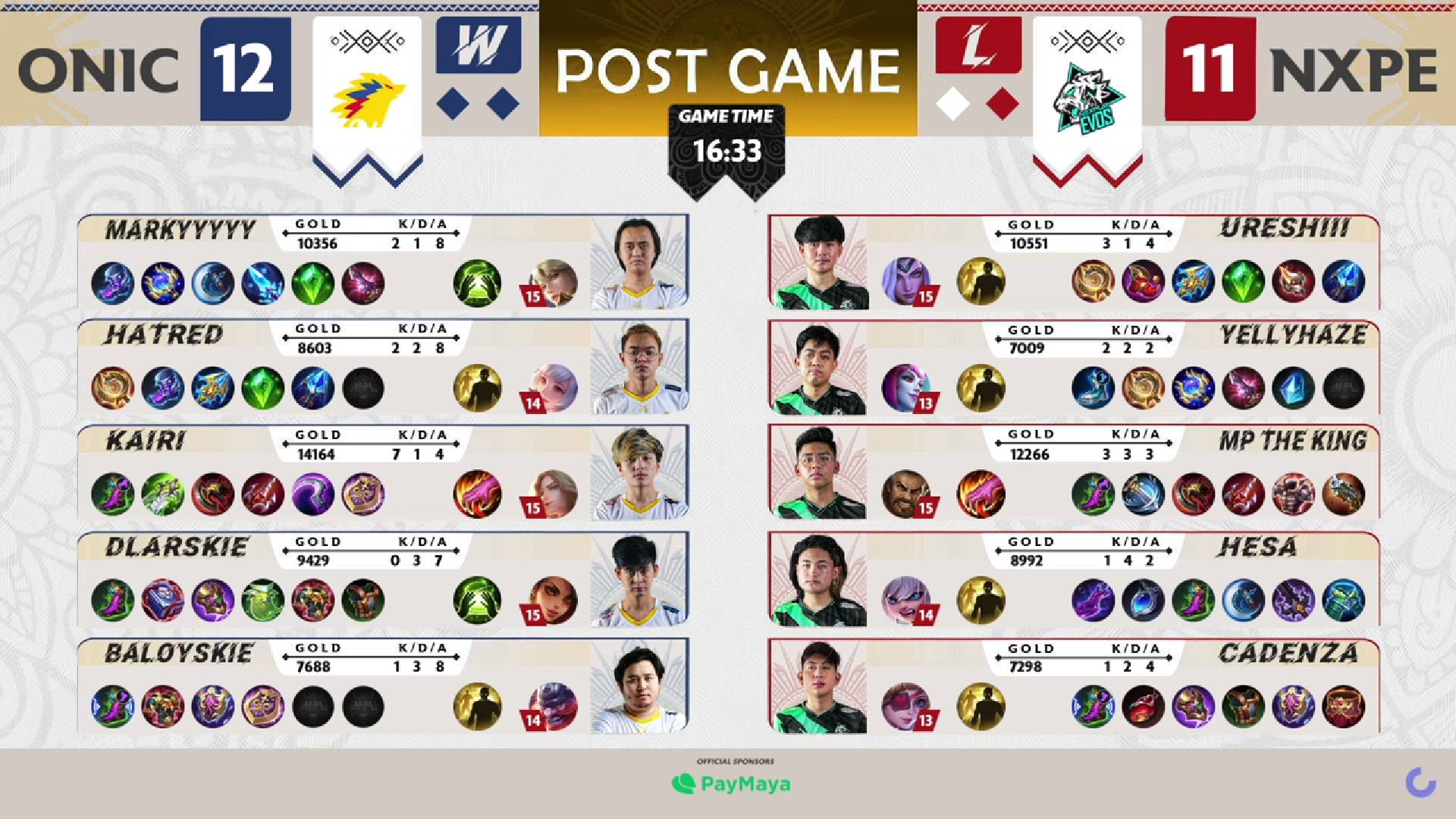 ONIC PH remained at the fourth spot but improved its count to 15 points off a 6-3 standing. 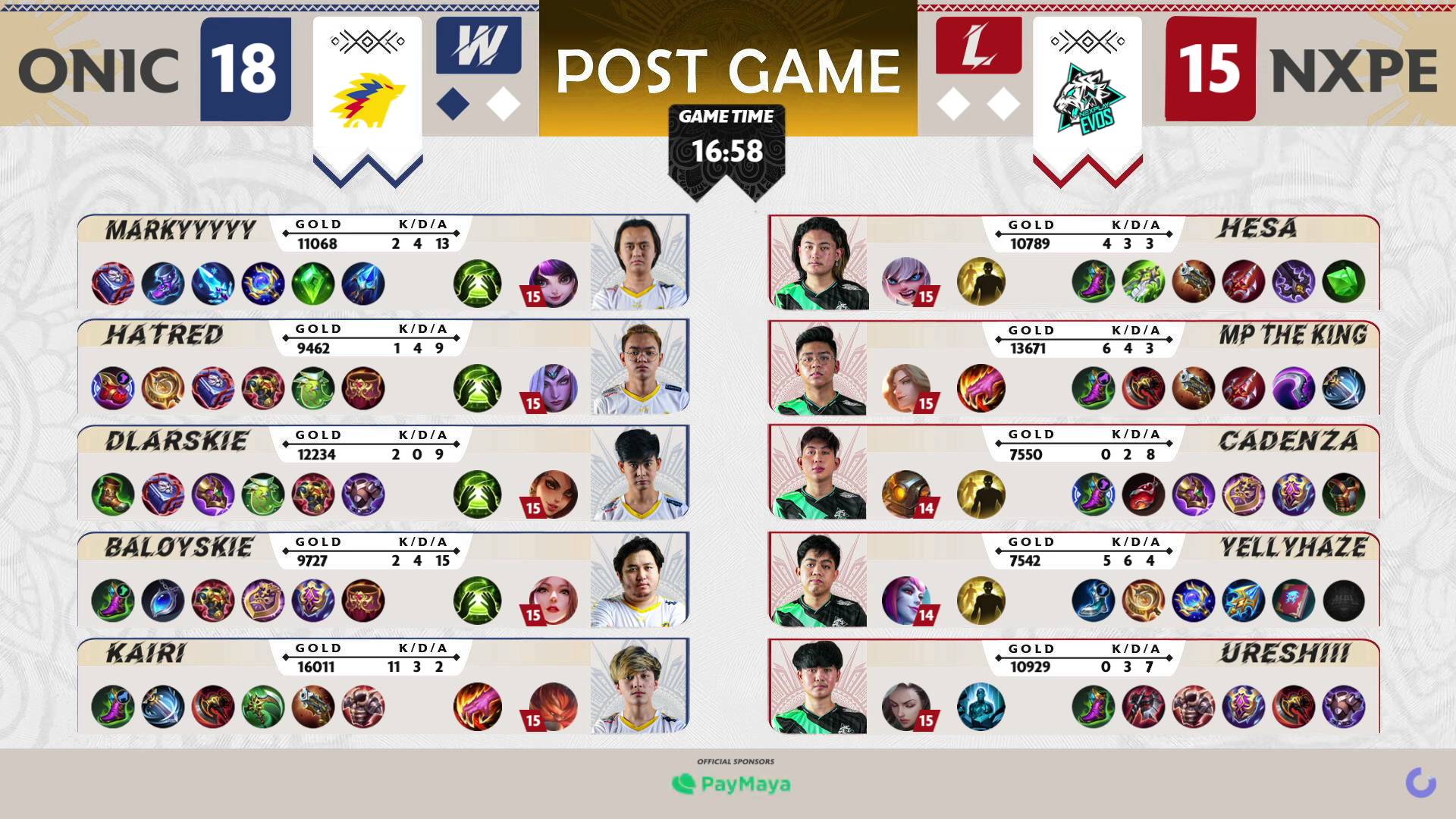 Gunning for the Luminous Lord entering the 16th minute of the contest, Kairi was able to secure the objective despite Reiniel “URESHIII” Logronio (Benedetta) and MP the King’ (Lancelot) attempt to steal.

From there, Kairi went for the kill, taking out MP the King before Hesa’s Popol and Kupa sliced his health points. The jungler out of Bataan, though, managed to close in on Hesa and secure the kill, triggering the Killing Spree emblem which extended his life.

He then took out Jeniel “YellyHaze” Bata-anon with just three hits to complete the four-man wipe that led to the win.

Kairi finished with 11 kills and two assists against three deaths in the win while Allen “Baloyskie” Baloy, who empowered Kairi through his Rafaela, ended with a game-high 15 assists along with two kills and four deaths in Game One.

Nexplay EVOS made sure to even out the series, winning a four-on-five encounter near the Luminous Lord pit for a 14-5 Game Two win in 14 minutes and 47 seconds. 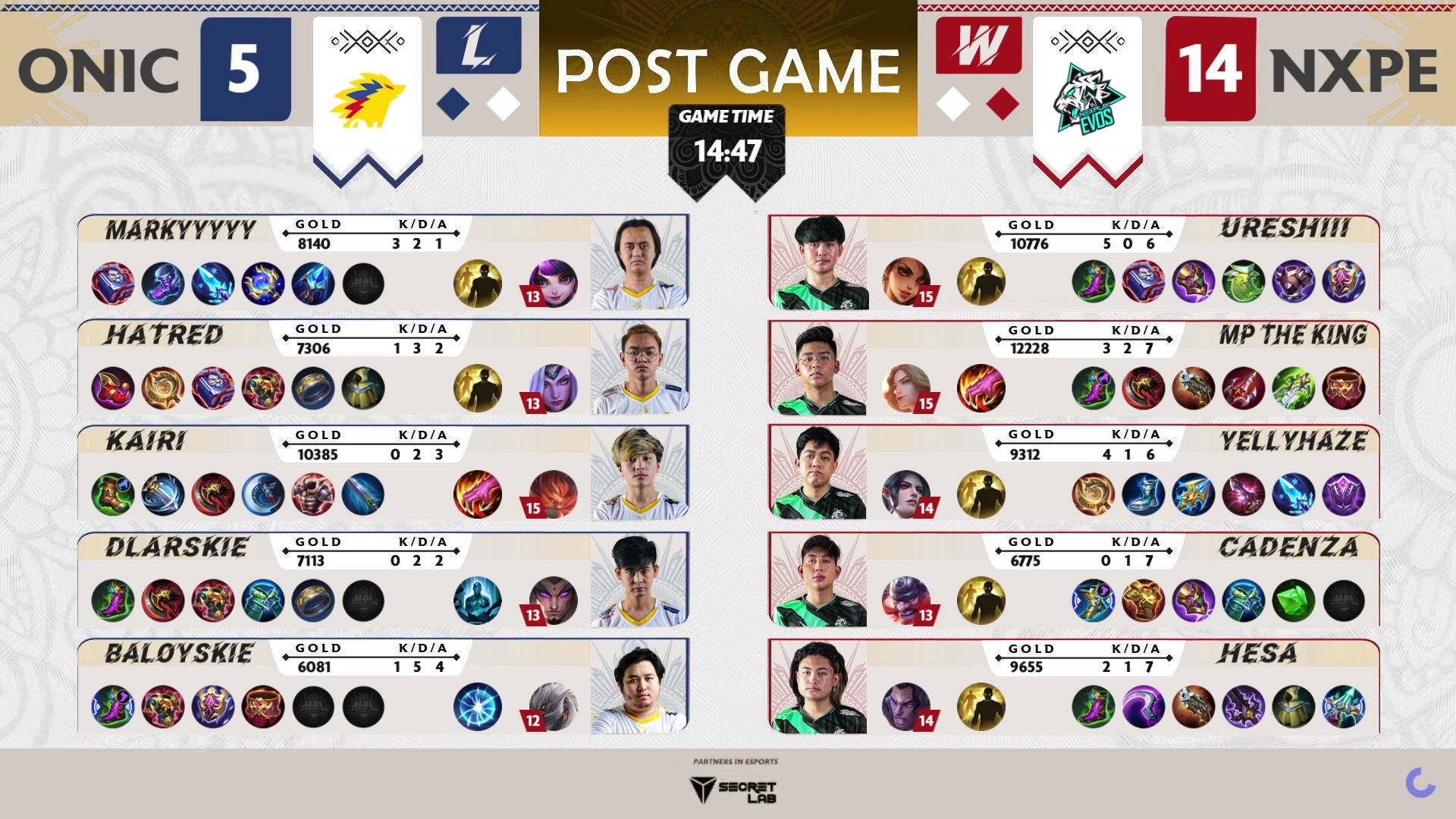 After ONIC PH took out Jeniel “YellyHaze” Bata-anon’s Cecillion — arguably the biggest threat to Kairi’s Aulus — the team made a run for the Luminous Lord entering the 14-minute mark.

Unfortunately for them, URESHIII’s Esmeralda was there to flank for Nexplay EVOS, securing a double kill in the four-man wipe that paved the way for them to end the match.

Nexplay EVOS dropped to a 5-5 standing with five points, keeping the fifth spot.

ONIC PH will have Bren Esports as its next opponent at 6:00 PM on Saturday while Nexplay EVOS looks to break its skid against Blacklist International on Friday at 8:00 PM. 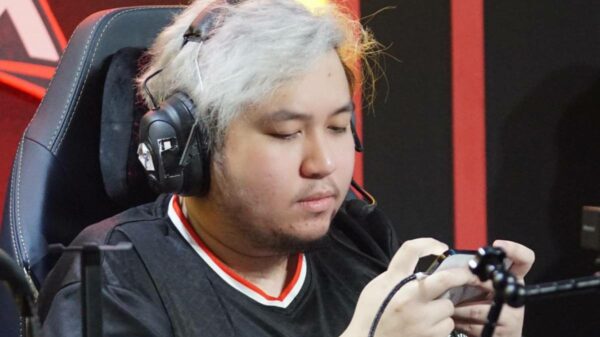 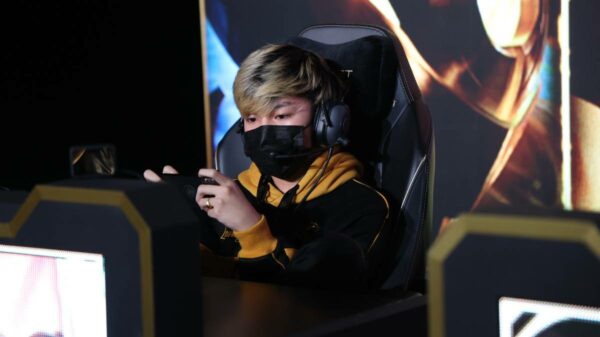 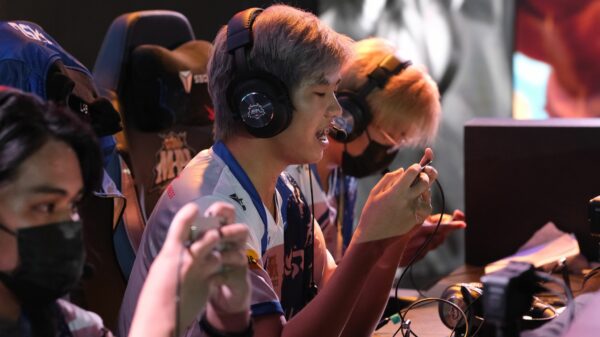 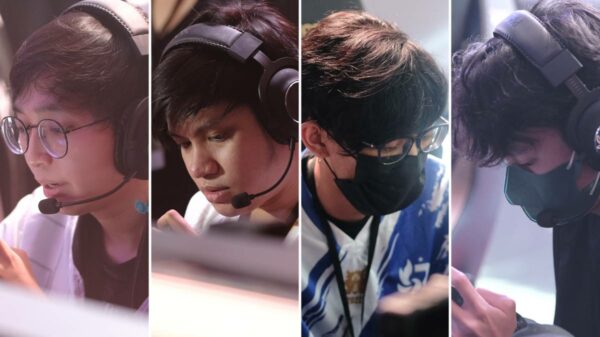