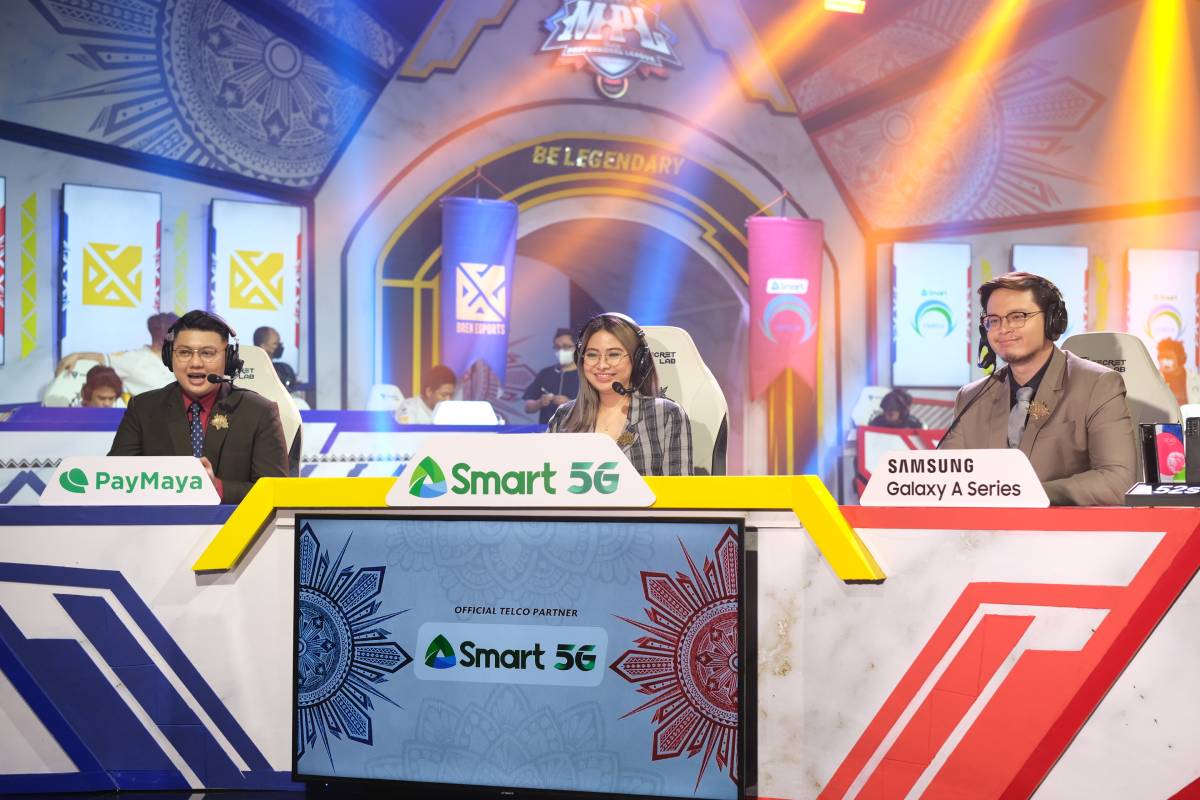 Casters will now play a much bigger role in MPL Philippines Season Nine.

MPL Philippines announced on Tuesday morning that the Most Valuable Player candidates will be nominated by the casters themselves.

Every caster will now be involved in nominating three candidates based on the following criteria:

The three (3) nominees will be ranked from 1-to 3, with 1 being the highest. The top rank will receive 5 points, and rank 2 and 3 players will be allocated 3 and 1 points, respectively.

The player with the highest cumulative points will be declared the Regular Season MVP, announced through MPL Philippines’s official Facebook page on April 12th. 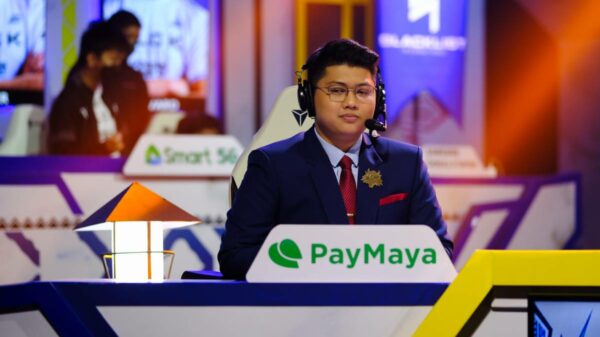 “Santie” Magcalas is already considered one of the best up-and-coming shoutcasters in the Mobile Legends: Bang Bang Philippines ever since his arrival back in... 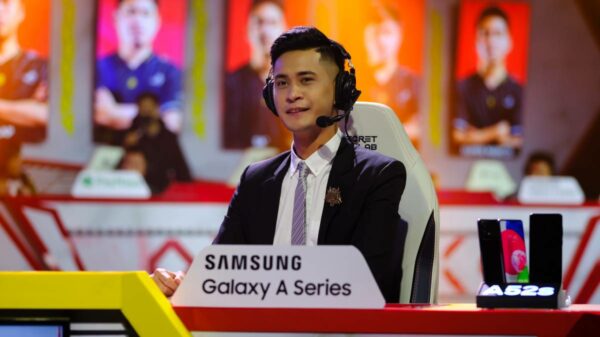