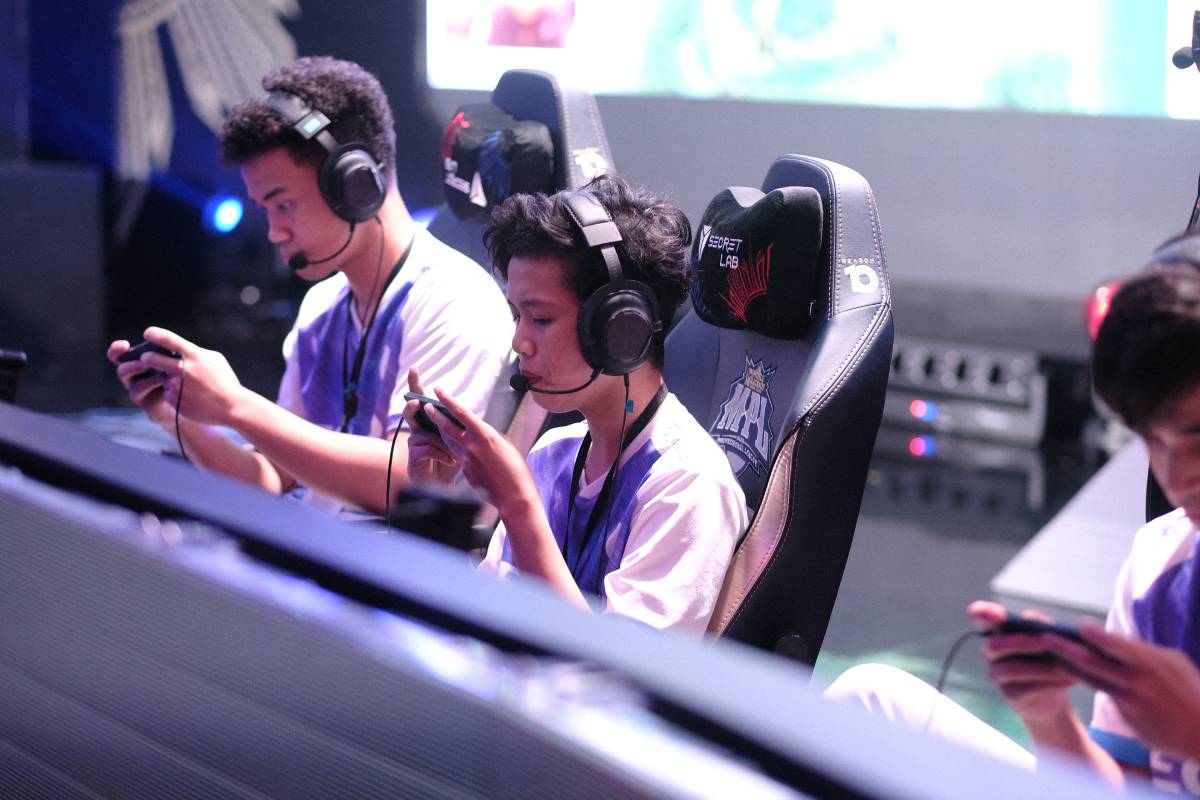 ECHO surged to its second consecutive win after a quick 2-0 win over Bren Esports, 2-0, in the MPL Philippines Season 10 at the ICITE Auditorium, Friday.

The team upped its slate to 2-0 while the M2 World Champions fell to 1-2 in the standings.

ECHO broke a 2-2 deadlock in the sixth minute with Karl “KarlTzy” Nepomuceno’s Julian scoring a double kill in a three-man wipe near the Cryoturtle pit at the top lane.

They never looked back from there, running away with a 17-5 Game One win in just 13 minutes and 52 seconds of action.

Benedict “Bennyqt” Gonzales’ Beatrix was the nucleus of ECHO’s hot start, putting up a 5-0-6 KDA line in the Game One victory. KarlTzy, meanwhile, delivered nine kills and four assists without a death while Alston “Sanji” Placico (Kagura) had a game-high 10 assists.

ECHO then mounted a huge turnaround in the 18th minute in Game Two to complete the sweep.

ECHO looks to make it three in a row when they take on Omega Esports tomorrow, Saturday at 6:00 PM while Bren Esports will try to bounce back against the undefeated Blacklist International later that day at 8:00 PM.