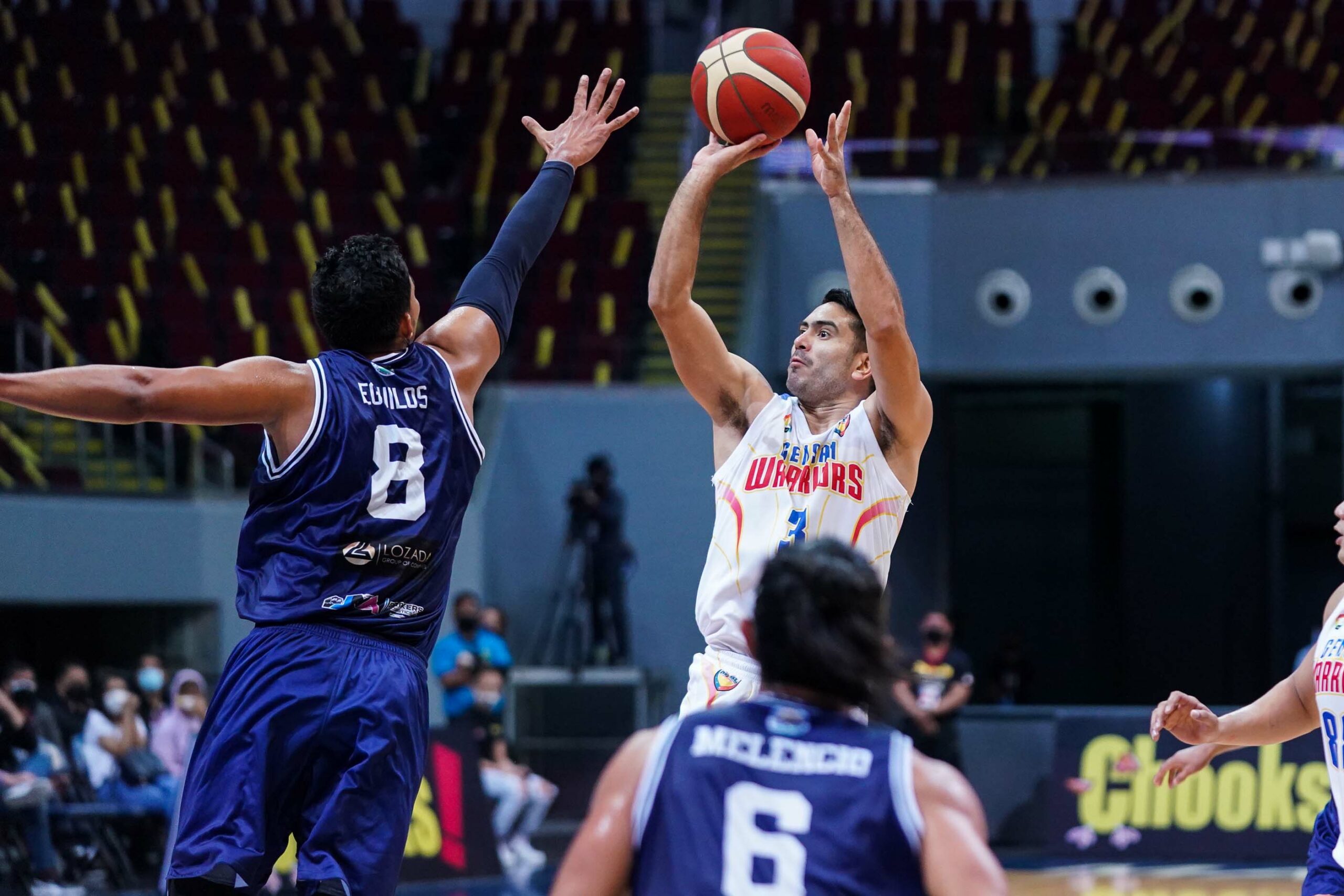 Santos posted his second consecutive double-double of 18 points — on a 7-of-11 shooting clip — and 16 rebounds in the victory. 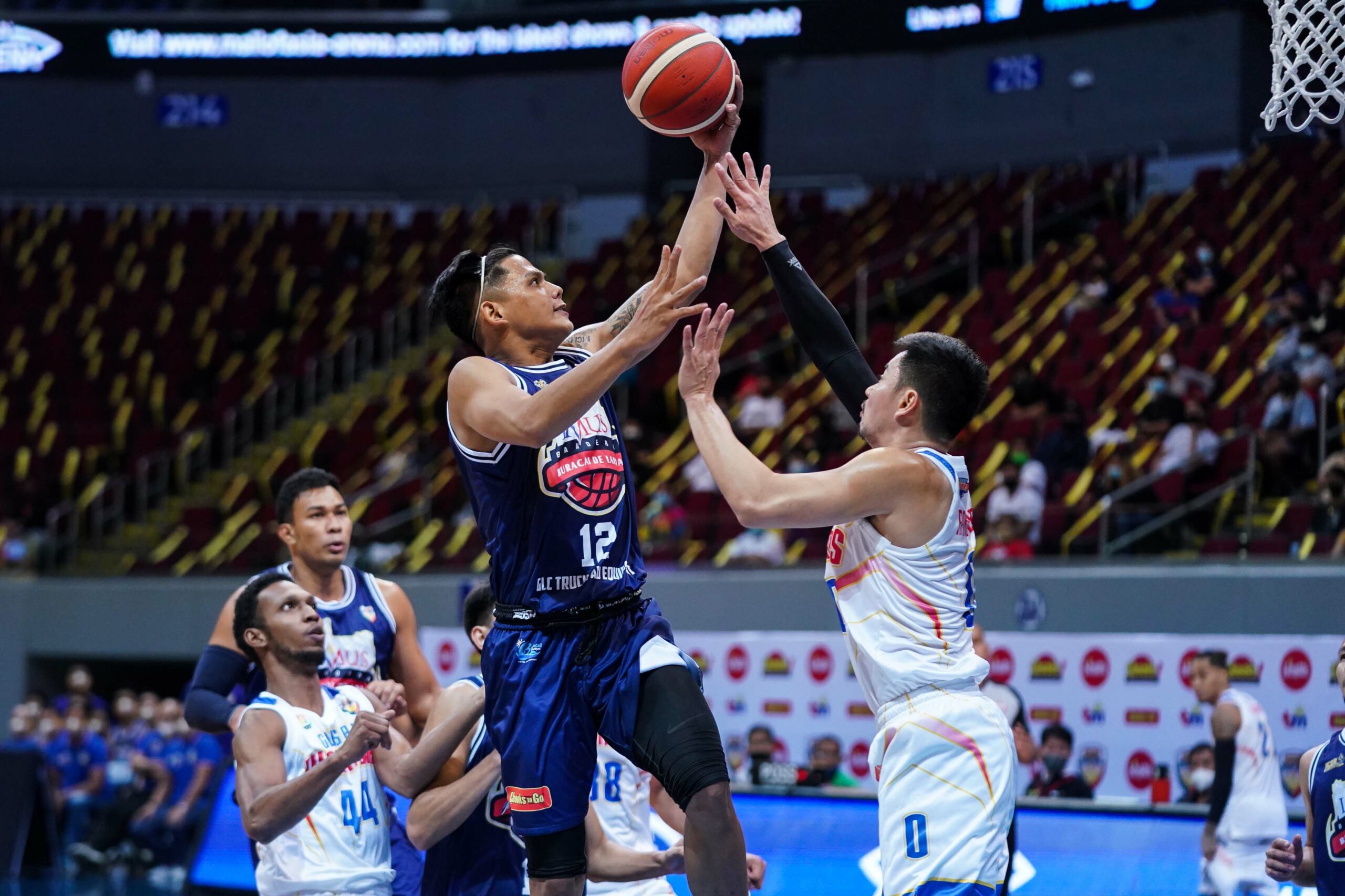 Imus opened the fourth quarter with a 12-2 blast to pull away from Ronjay Buenafe and the Warriors, who were waxing hot from deep in the third, 65-53, with less than six minutes in the match.

Gen San was able to slice the lead to six before Imus ran away with a 13-point advantage courtesy of a Leo Najorda trey in the final two minutes.

On the other hand, Buenafe led the Warriors with 21 points built on five triples.

Gerald Anderson, who got a huge boost with Julia Barretto in the crowd, finished with 15 points off the bench in just 14 minutes of action. It was still far from his career-high of 20 points, which he notched twice in previous seasons.

#ReadMore  Jarencio addresses detractors over Slaughter fiasco: 'I love you all' 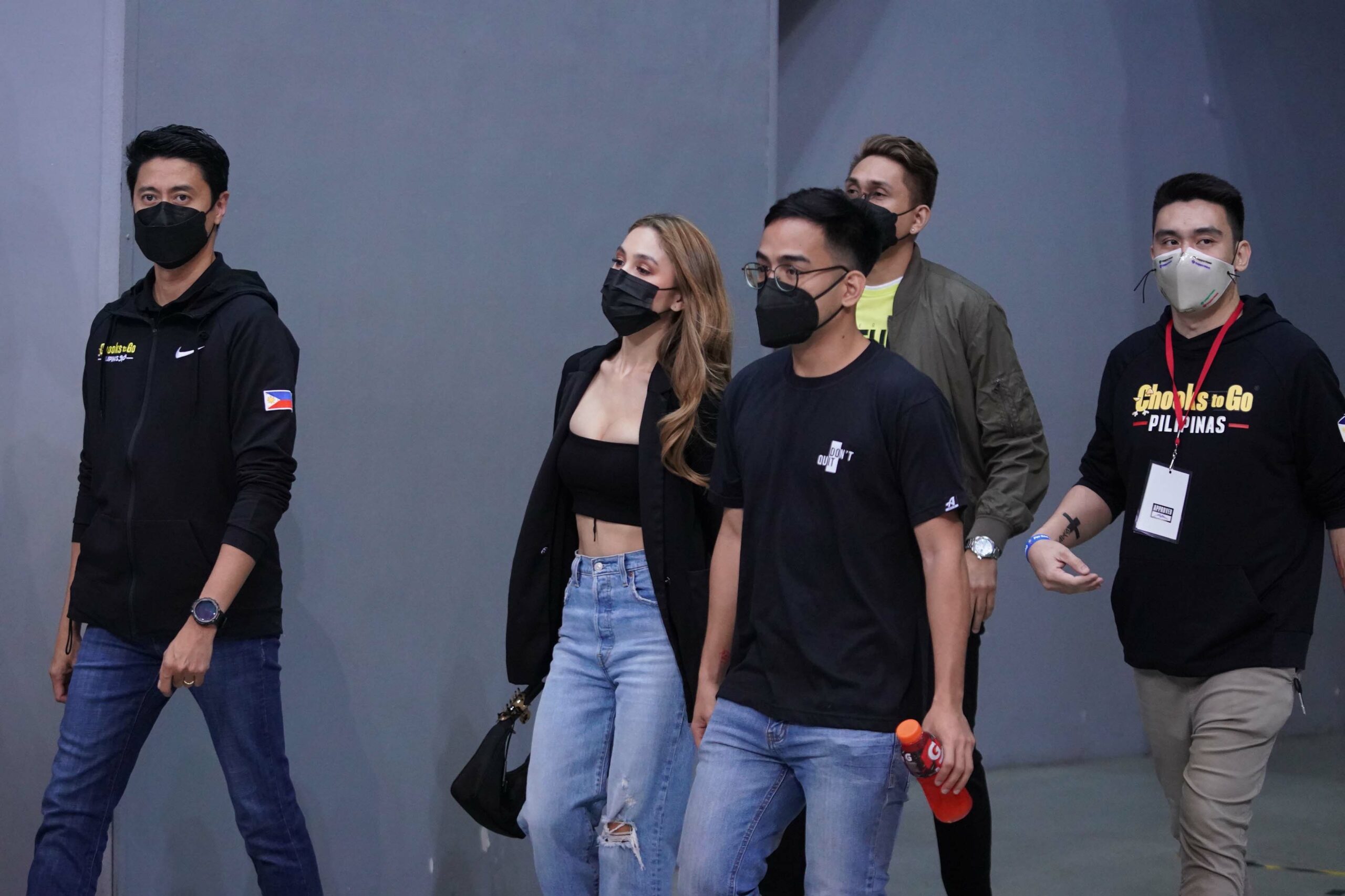 Next up for Imus is Mindoro on Thursday at 2:30 PM. Meanwhile, Gen San will have the chance to bounce back tomorrow, Wednesday at 5:00 PM.