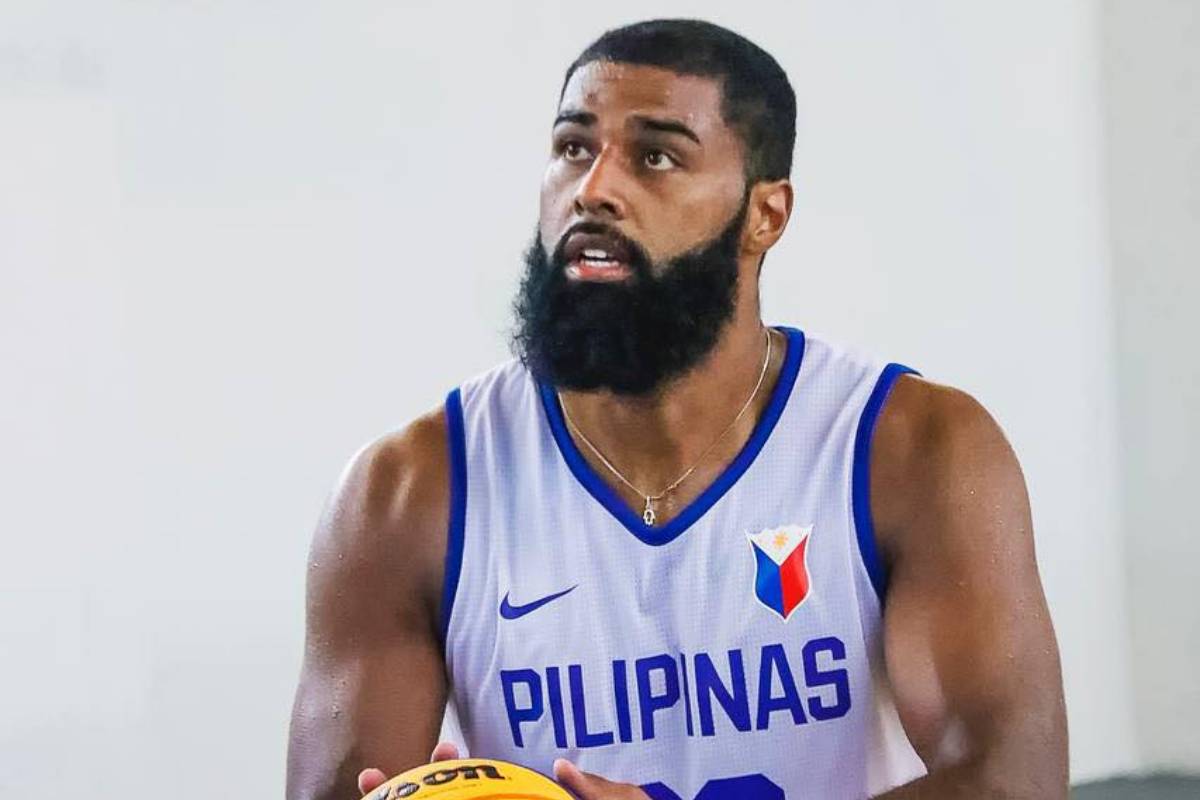 Mo Tautuaa has always dreamed of being part of Gilas Pilipinas.

Though suiting up for Gilas during the 2015 William Jones Cup and for the national 3×3 basketball team during the 30th Southeast Asian Games, the 6-foot-8 Fil-Tongan has yet to play in a FIBA-sanctioned tournament because he was not able to obtain a Philippine passport before the age of 16.

That dream though becomes a reality as Tautuaa is part of the Gilas Pilipinas 3×3 team that will compete in the FIBA 3×3 Olympic Qualifying Tournament that will be held in Graz, Austria from May 26-30.

Once he got the call-up from the Samahang Basketbol ng Pilipinas to be part of the OQT team, he did not hesitate to answer the call of duty.

“I received a two-part text message to invite me to the team. But even before I received the second part of the invitation, I already replied that I wanted to come,” he quipped.

Tautuaa though knows that 3×3 is different from the 5-on-5 game he has been playing all his life. The ball is smaller, the shot-clock is shorter, and the game is faster.

The first time Tautuaa played competitive 3×3 was during the SEA Games that saw him, CJ Perez, Jason Perkins, and Chris Newsome win gold in dominant fashion. But the level of play will be different in the OQT as they face Slovenia, France, Qatar, and the Dominican Republic — all of whom are active in the global FIBA 3×3 circuit.

Good thing though that the country’s top player in Joshua Munzon, along with no. 6 Karl Dehesa and no. 8 Santi Santillan have guided them during their seven-day camp in INSPIRE Sports Academy.

“This is going to be the first time we played against this caliber, this level, me and CJ. Josh, Alvin [Pasaol], Santi, and Karl have experienced it in the pro circuit,” he said.

During that week, the hulking big man realized that their opponents in the OQT compared to the SEA Games will be much bigger and more skilled. That is why for his part, he is looking to improve on the other facets of his game when they return to the Calambubble later this week.

“I feel I can dabble with all those areas, not at the highest level, but good enough to where the defense will respect me wherever I am on the floor.”

And he is doing all of this to show his gratefulness to the federation and SMART for making his Gilas dreams come true.

“I’m thankful to the SBP, Boss Al [Panlilio], and Coach Ronnie [Magsanoc] for this opportunity to represent the country,” said Tautuaa.

“We want to win and we got that Filipino brand. We’re not going to back down from anybody. We’re going to go there and see what we go.”