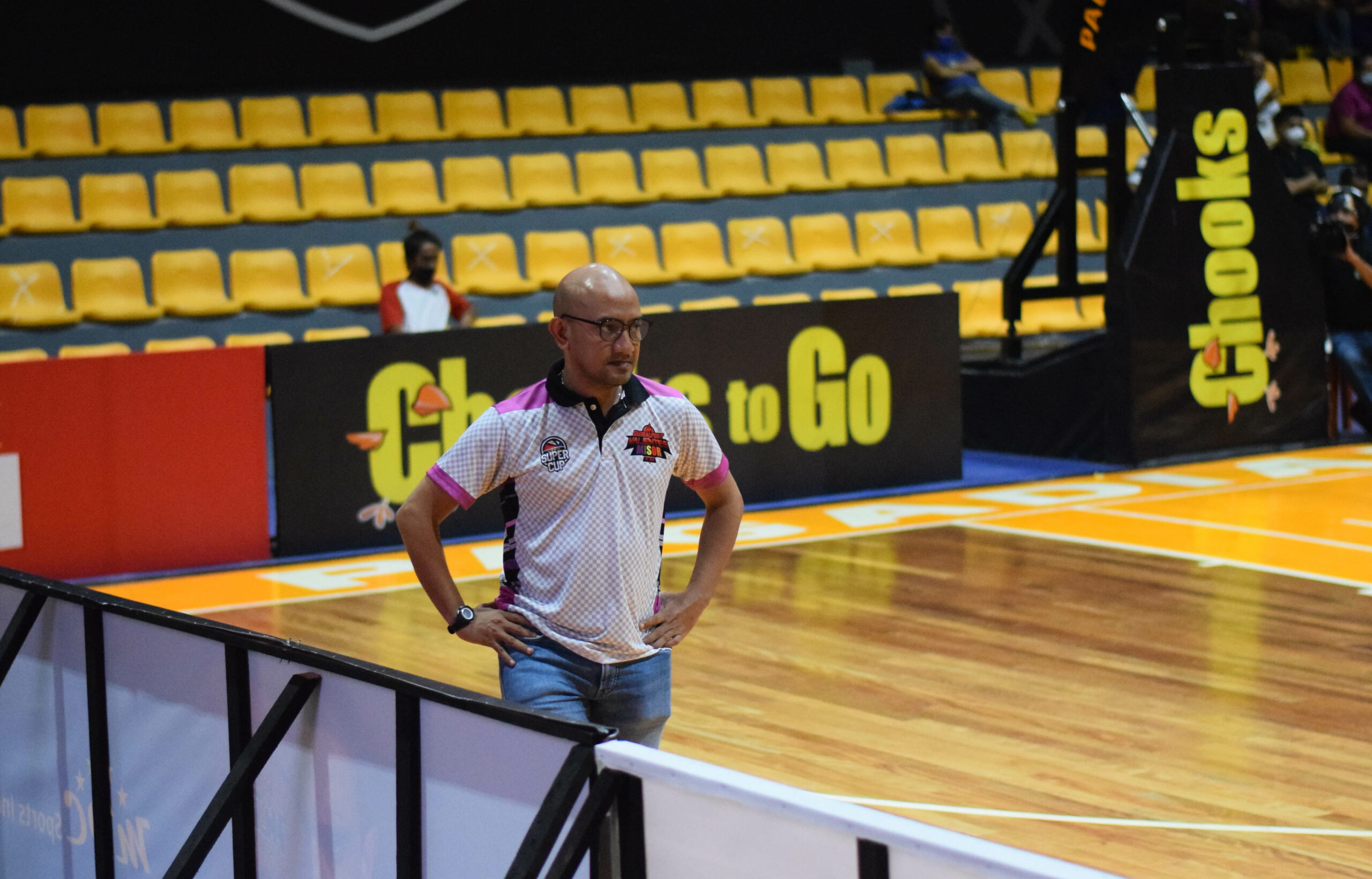 With a stacked lineup and as one of the title favorites, the Valientes had to experience a loss so devastating to keep their feet on the ground.

“We really messed up that game, but we needed that to learn and mas maging focused pa,” said MisOr head coach Vis Valencia.

“I told them we’re strong, but we’re beatable also.”

And after that defeat, the Valientes have won two straight games, both via blowout.

On Wednesday, MisOr trounced Zamboanga Sibugay, which was then riding a four-game winning streak, by 11, 72-61.

Then came the bigger win. In fact, they tallied the biggest winning margin this conference.

The Valientes decimated the youthful Iligan squad by a whopping 35 points, 104-69, Thursday evening.

Also helping Valencia after those string of losses were the veterans in Mac Baracael, Reil Cervantes, and Jayson Ballesteros among others.

With that rude awakening, the head tactician knows that his wards are ready for the final stretch heading into the playoffs.

“We’re targeting the championship this time!”