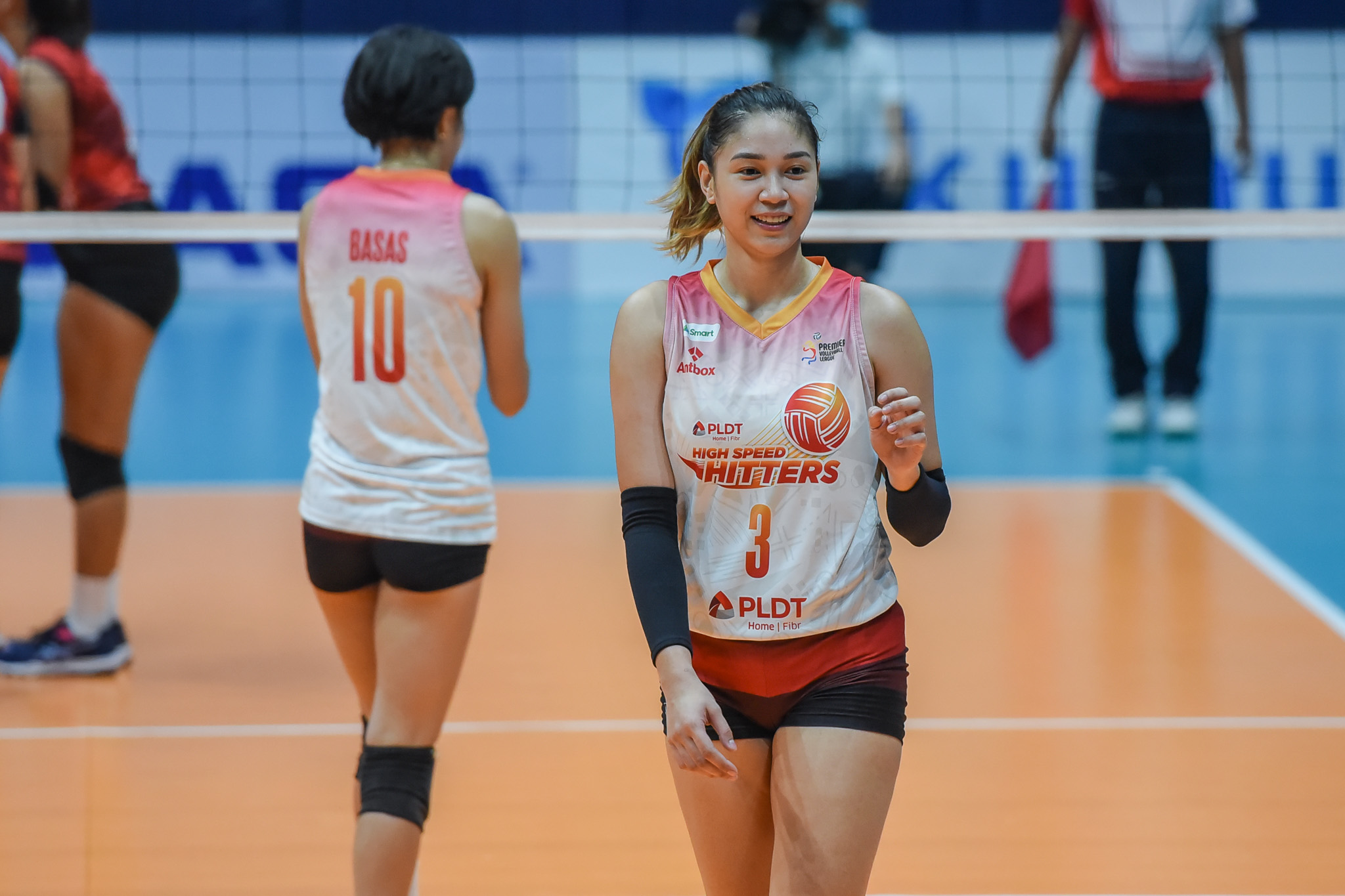 After spending a full conference together, PLDT’s chemistry is now stronger than ever all thanks to the almost three-month break prior to the Premier Volleyball League Invitational Conference.

According to Pascua, the break after the Open Conference did wonders for the team — which underwent a massive overhaul prior to the season.

The former La Salle standout, though, deflected the credit to her teammates. 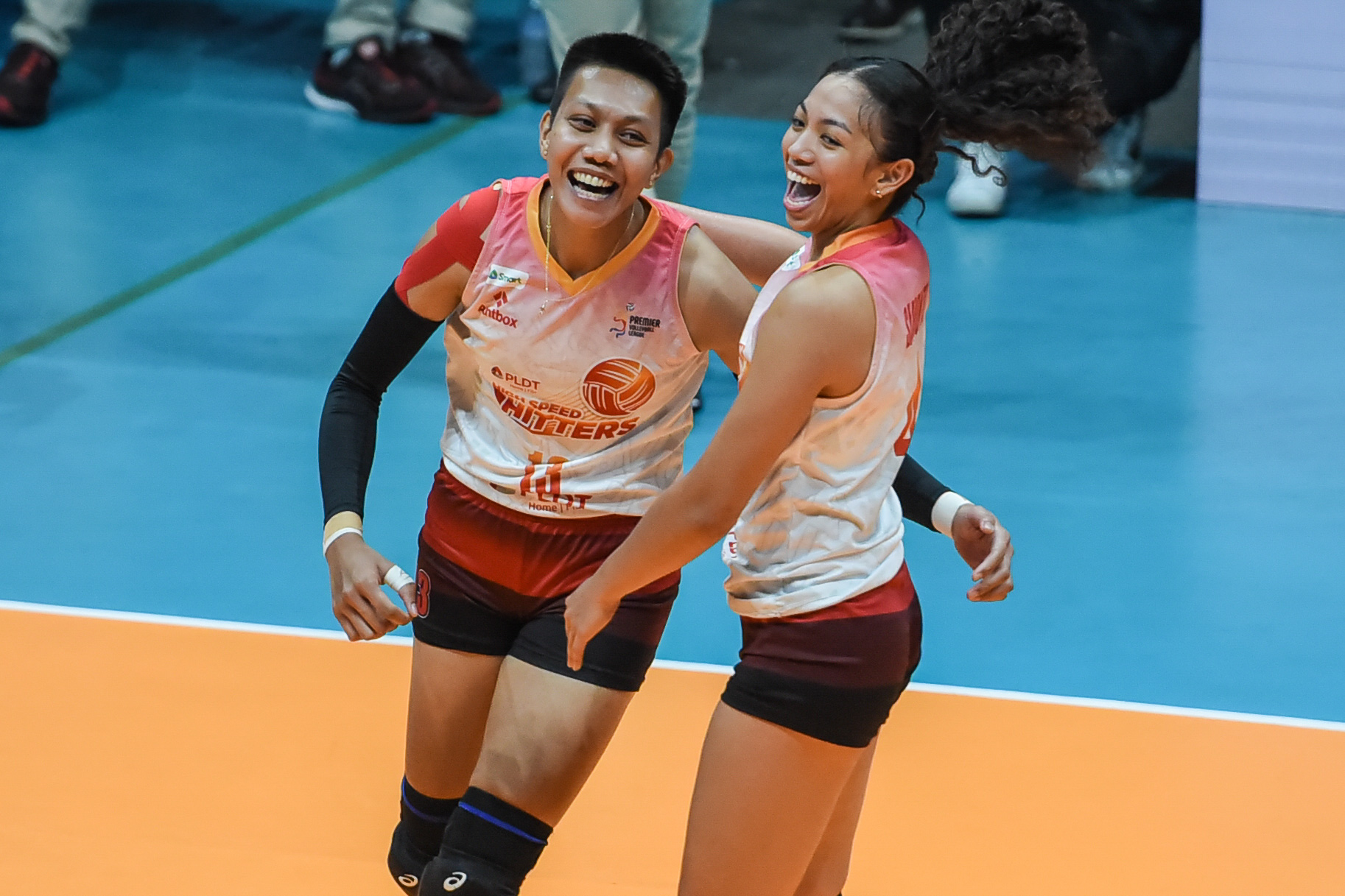 It was a total team effort for PLDT with Chin Basas (14), Jules Samonte (11), and Fiola Ceballos (10) back-stopping Reyes in the scoring department. 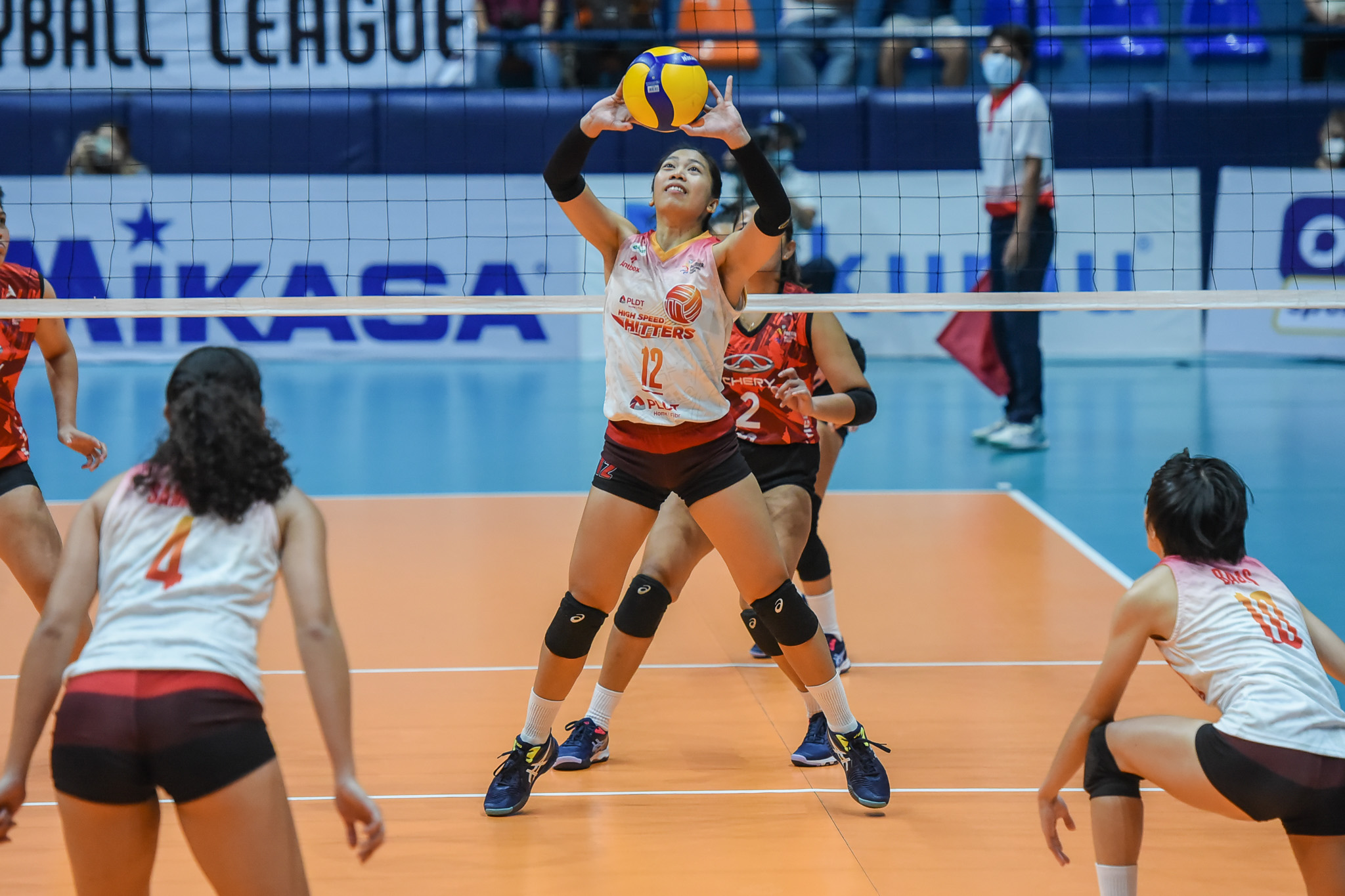 Now enjoying the fruit of their hard work, Reyes hopes that they can sustain this momentum moving forward as they look to surpass their fifth-place finish last conference.

#ReadMore  Brownlee surprised Jones picked him up on defense

“Siguro kailangan lang maging consistent and yung patience ng bawat isa especially for sure lahat ng teams ngayon nag-prepare and lahat din talaga ayaw mag-patalo. We have to take it one game at a time,” she added.

Next up for Reyes and the High Speed Hitters are reigning Open Conference champions Creamline Cool Smashers on Saturday at 2:30 PM.