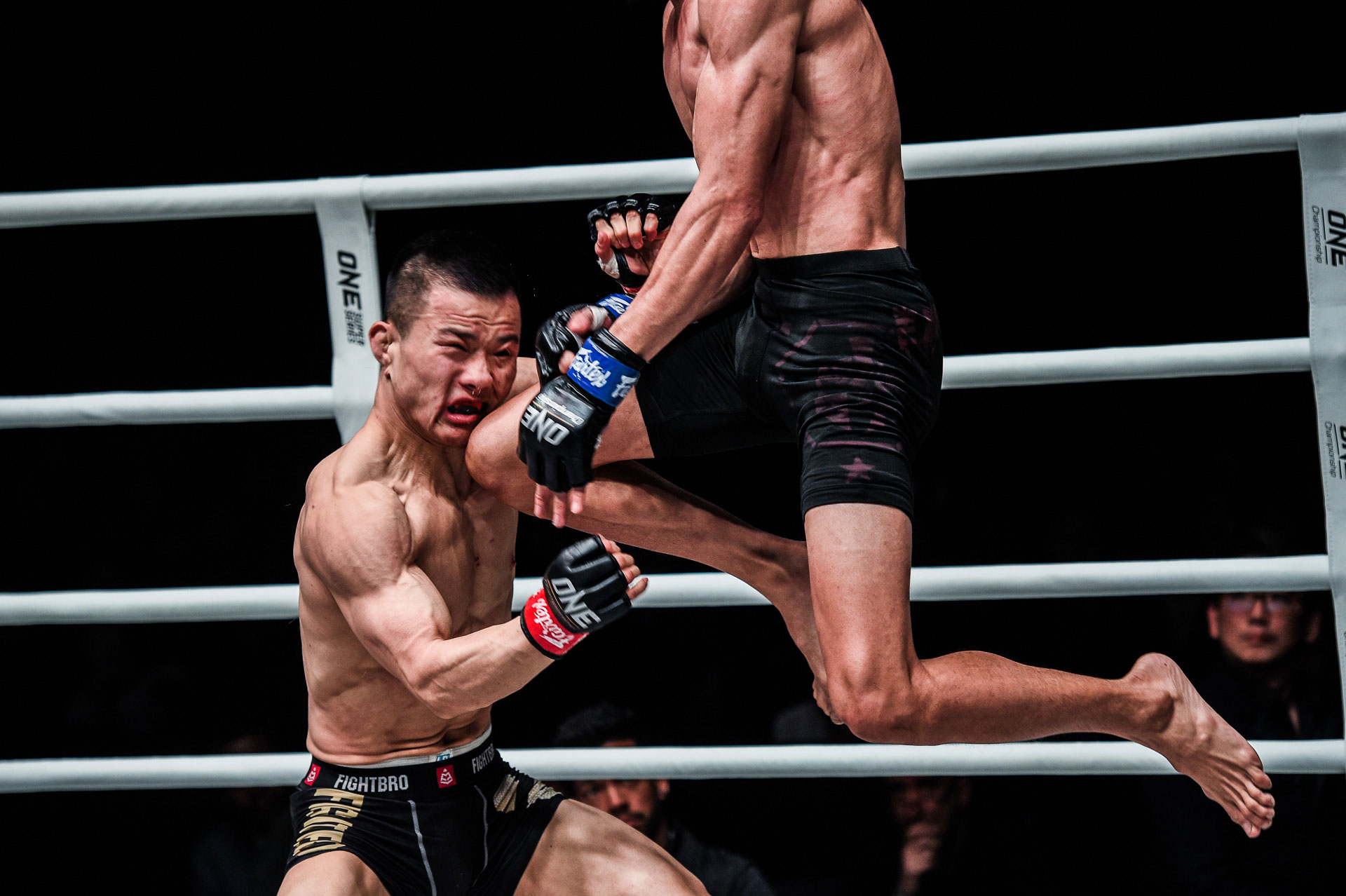 Jeremy “The Jaguar” Miado looks to make it two in a row against Miao Li Tao, though he knows it won’t be as easy this time around.

The two strawweight staples are set to clash once more in a three round bout at ONE: NextGen on Friday, October 29, at the Singapore Indoor Stadium – nearly two years after their last meeting.

The last time they met, Miado walked away with a highlight-reel worthy clip. He knocked out Miao via jumping knee in one of the best finishes in the division.

This time, he expects the 29-year-old to be wary of him on the feet. Still, the Filipino plans to stay ahead in this clash by preparing for whatever adjustments Miao makes.

“I know he’s been training really hard for me, but I can assure you that I’m working as hard as him. There will be adjustments in his training, and I know he’ll truly be dedicated to beat me,” Miado said. “When it comes to skills, I know I can adjust, for as long as my cardio hits [its] peak, I can hang with wherever he wants to go.

While the previous result might make the Sunken International Fight Club standout be a bit timider, Miado is hoping that Miao will still be willing to put on a show with him, especially since they are two of the most exciting fighters in the division.

“I will do my best. I know this will be a fantastic bout. If he decides not to try and take me down and stay standing with me, I know it will be an epic bout. I really want to put on a really good performance. I just don’t want to come in there and show up without putting on a show,” he said.

And if the opportunity presents itself for Miado to finish his opponent in style once more, make no mistake about it, he’ll take it.

“I’ll still be going for that flying knee if given the chance. I’ll look for ways to time that again,” Miado said.

“[But also], I think my hands will also give him problems – especially the uppercut and my jab, because I think I have the reach advantage over him.”

Catch all the ONE Championship action at ONE: NEXTGEN on Friday, 29 October, by downloading the ONE Super App.