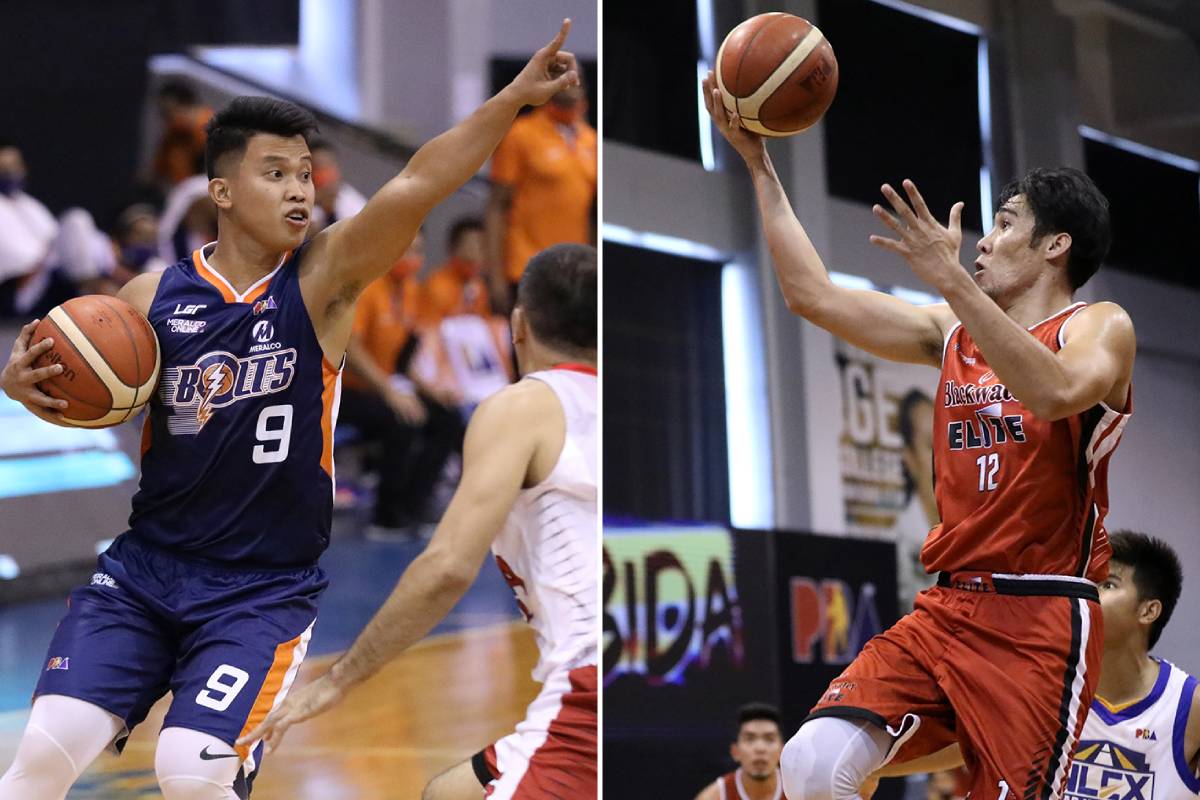 Baser Amer will have a new home come the 2021 PBA season.

The 6-foot floor general has been shipped to Blackwater in exchange for Mac Belo in a one-for-one deal.

Amer has spent all of his six years in the big league with the Bolts.

A three-time All-Star, Amer played in 18 games for Meralco in the bubble, averaging 9.0 points, 2.8 rebounds, and 2.7 assists per contest.

The 27-year-old will fit the point guard spot greatly missing from Blackwater for the last two seasons.

Belo, on the other hand, was the top overall pick during the 2016 PBA Gilas draft.

The 6-foot-4 forward is also a three-time all-star.

In the Bossing’s campaign in the bubble, Belo averaged 11.4 points, 5.3 rebounds, and 1.0 assists per game.

The trade is pending approval from the league’s office.