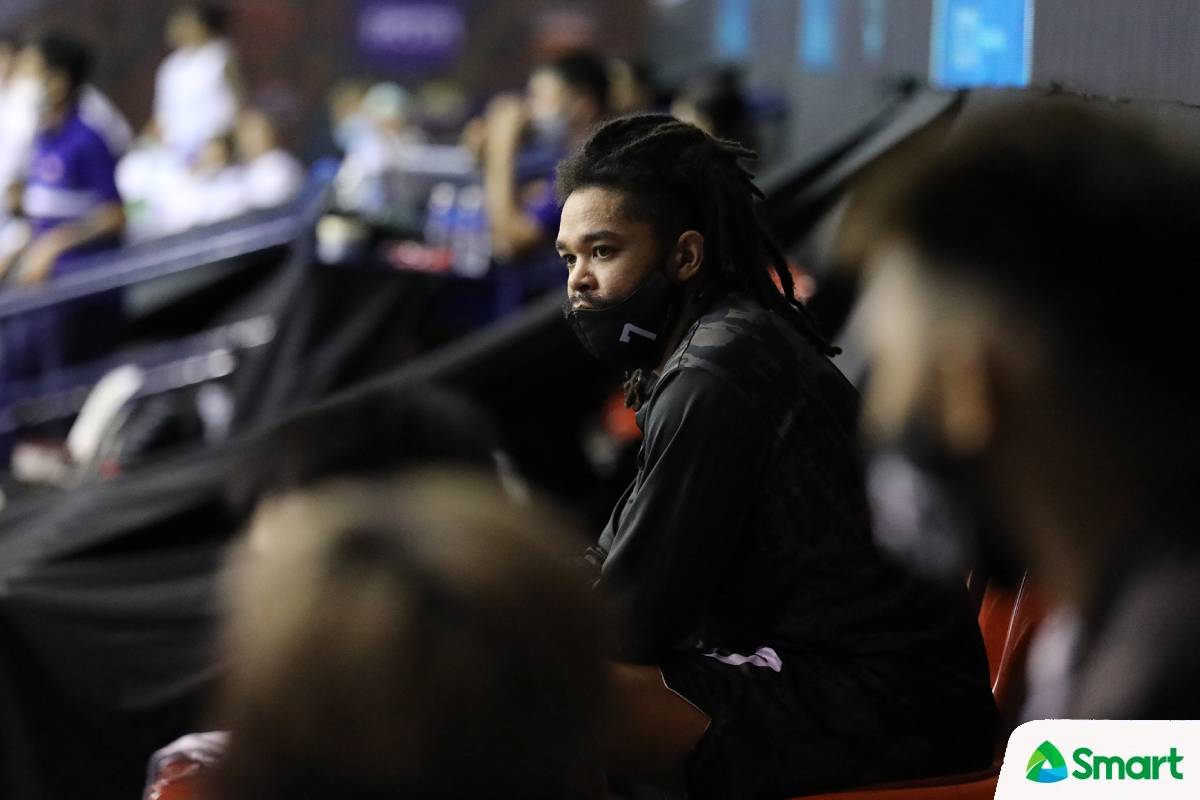 Short-lived was the stay of Justin Melton in Terrafirma.

The veteran guard got traded to Blackwater in exchange for counterpart Ed Daquioag in a straight-up swap a day before Christmas.

The PBA Commissioner’s Office has approved the deal.

This marks yet another move for Melton, who was traded by Magnolia to the Dyip last November 25 along with Kyle Pascual for rookie James Laput. 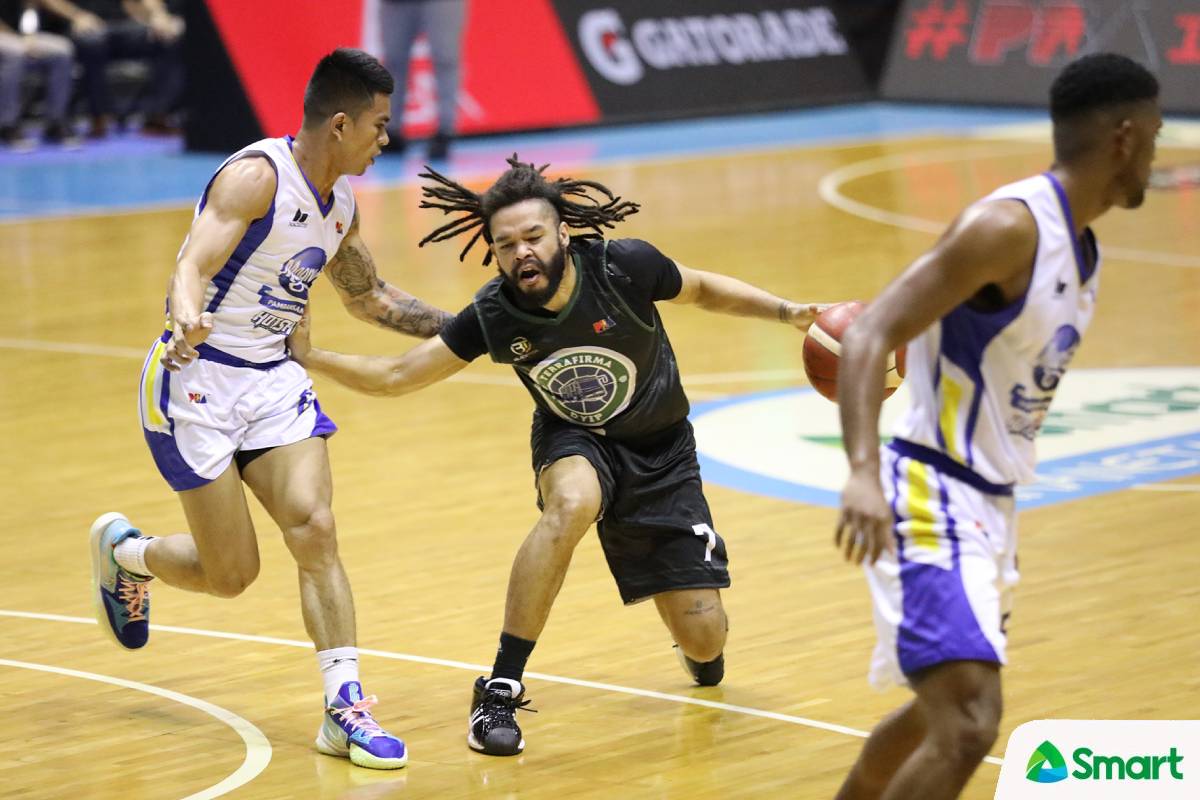 The 34-year-old only played for a total of three games with Terrafirma in the ongoing Governors’ Cup, with averages of 2.3 points and 1.3 rebounds.

He’s now expected to be of help to Blackwater’s backcourt, which has been ravaged by injuries as the likes of Jvee Casio and Baser Amer are hurt.

Melton will also be reuniting with Ariel Vanguardia, his head coach in the Westports Malaysia Dragons in the ASEAN Basketball League. 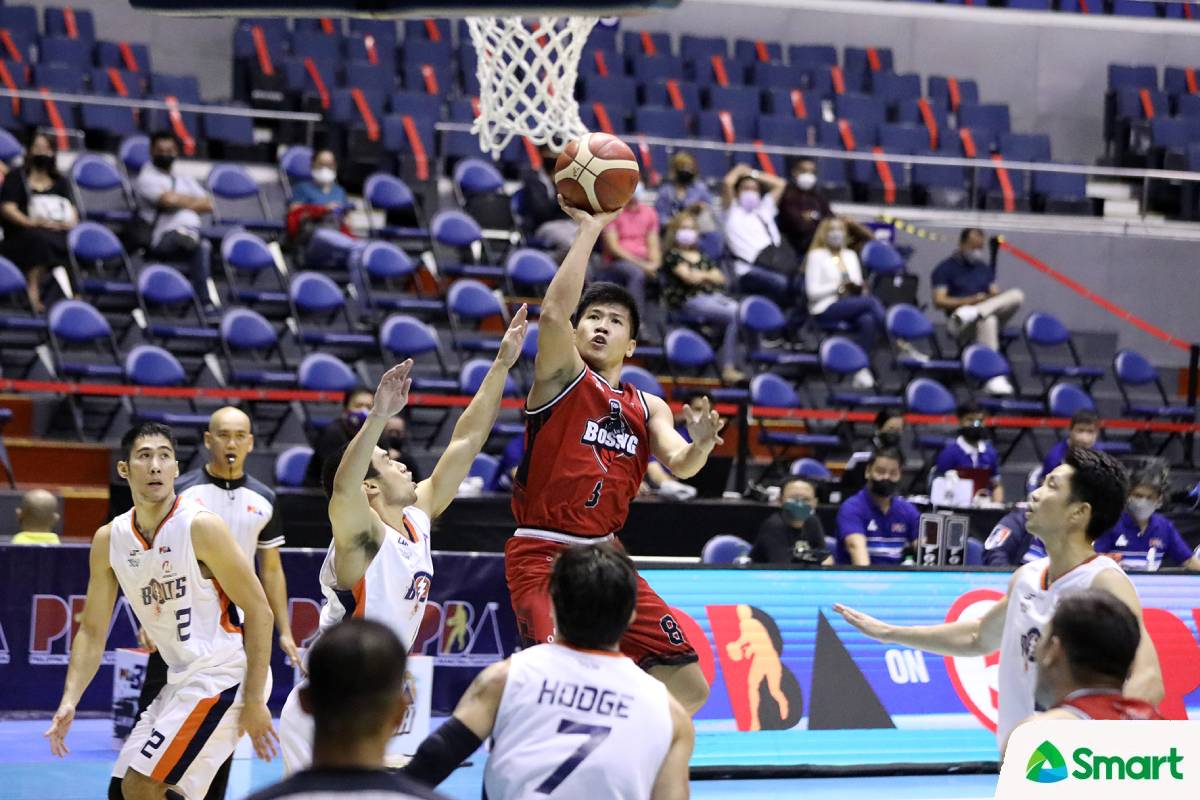 Meanwhile, Daquioag got traded for the third time in his career.

The six-year pro out of UST became a Bossing back in February 2020 as part of a three-team deal that involved MVP teams TNT and NLEX.

He never played even for just one game for the Tropang Giga, who acquired him from Rain or Shine for three draft picks a month prior.

A 2016 Gilas Draftee, Daquioag played five games for Blackwater this conference, with norms of 5.2 points, 3.2 rebounds, and 2.6 assists.

Both players can suit up for their new teams in their next games.

Melton could make his Blackwater debut on January 5, as the Bossing will take on, coincidentally, Magnolia at 3:00 p.m.

Daquioag, on the other hand, could suit up for Terrafirma when the Dyip battles Alaska on January 8 at 4:00 p.m. 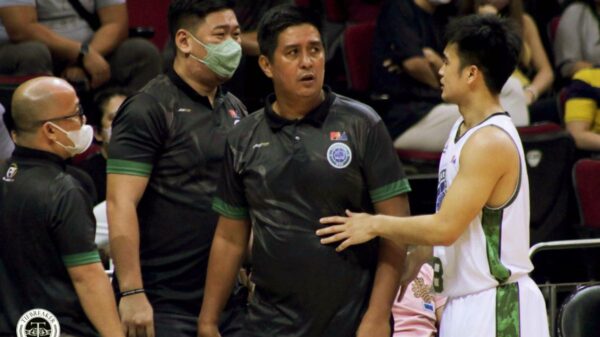