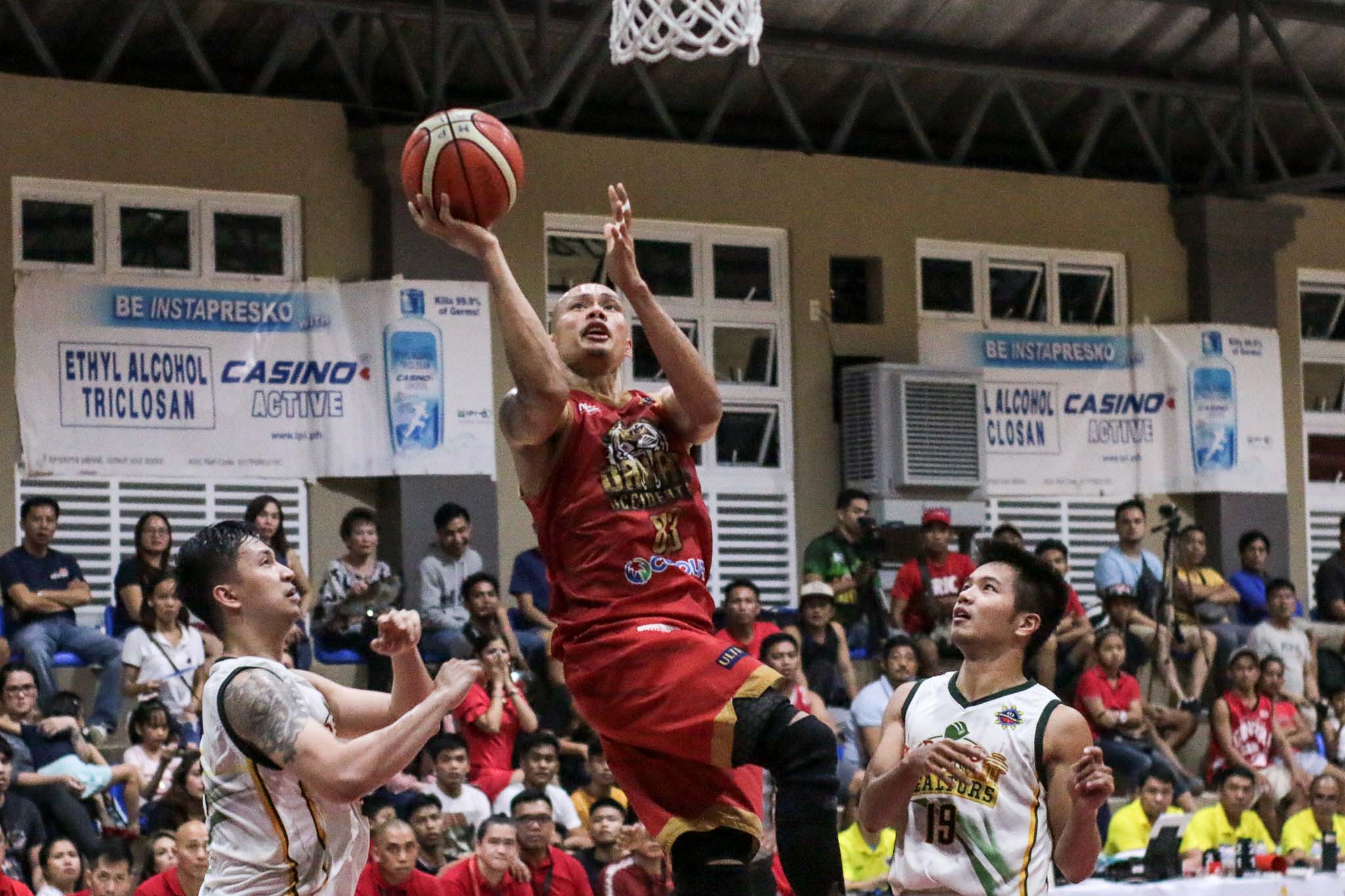 Davao Occidental racked up to its fourth straight victory with a tight 75-71 triumph over Pasig Sta. Lucia in the 2019-20 Chooks-to-Go/MPBL Lakan Season at the Bahayang Pag-asa Gym in Valenzuela City, Tuesday.

However, it was not the win Tigers head coach Don Dulay had wanted.

“I think we handled it okay. I think we can do a lot better — a lot better — but they played us tough. The coaching staff of Pasig did the job, and I’m just happy we won. That was a tough win and you know, I’ll take it any day,” said Davao Dulay.

With his squad down by three points in the final period, Mark Yee took charge, converting an and-one play to lock the scores at 67-all.

Yvan Ludovice drew two consecutive fouls on Lester Tamayo, converting both of his first free throws while splitting the second set to give the Tigers a 70-67 lead. Billy Robles then drained a jumper on the left wing to stretch the lead to five with 2:25 remaining.

Thurlough Grealy and Richard Velchez stopped the bleeding and trimmed Davao Occi’s lead to just one, 71-72. But a turnover by Grealy with 1:08 remaining proved to be too costly for Pasig, leading to an and-one play by Yee on the other end.

Yee finished with 22 points on 8-of-14 shooting and 16 rebounds to help Davao Occidental strengthen its grip on the top spot of the Southern Division with a 20-3 record.

Ludovice — who left the match in the final seconds due to cramps — followed with 11 points, five boards, and two assists. Meanwhile, Bonbon Custodio added 10 markers and four assists.

The Sta. Lucia-backed squad slipped to the sixth spot of the Northern Division with a 14-9 record, tied with Bataan.