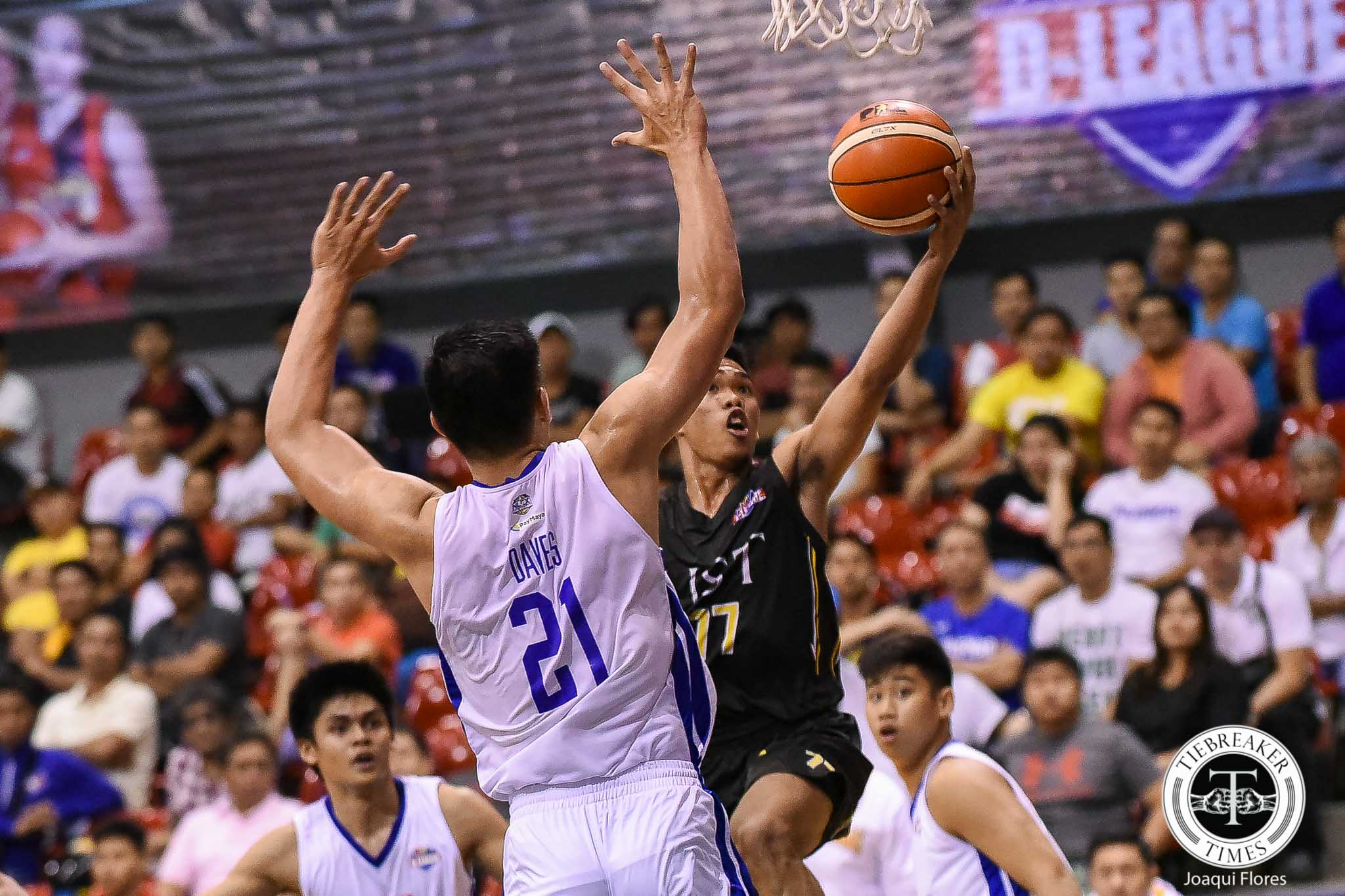 With something to prove, University of Santo Tomas rained on Cignal-Ateneo to take the 112-98 victory on Thursday in the 2019 PBA D-League at Ynares Sports Arena in Pasig.

The Growling Tigers shot 19-of-44 from threes as they easily overturned a 15-point deficit in the second quarter and went on to take the 14-point win.

Mark Nonoy led the cavalry with 23 points, six rebounds, three assists, and a steal, while Rhenz Abando shot 6-of-9 sniping from downtown to notch 21, as well as collecting two rebounds, one assist, one steal, and a block.

UST gained solo leadership in the Aspirants Group at 3-0, while sending Cignal-Ateneo to its first defeat at 2-1.

Thirdy Ravena also had 10 points and five boards in his PBA D-League debut.