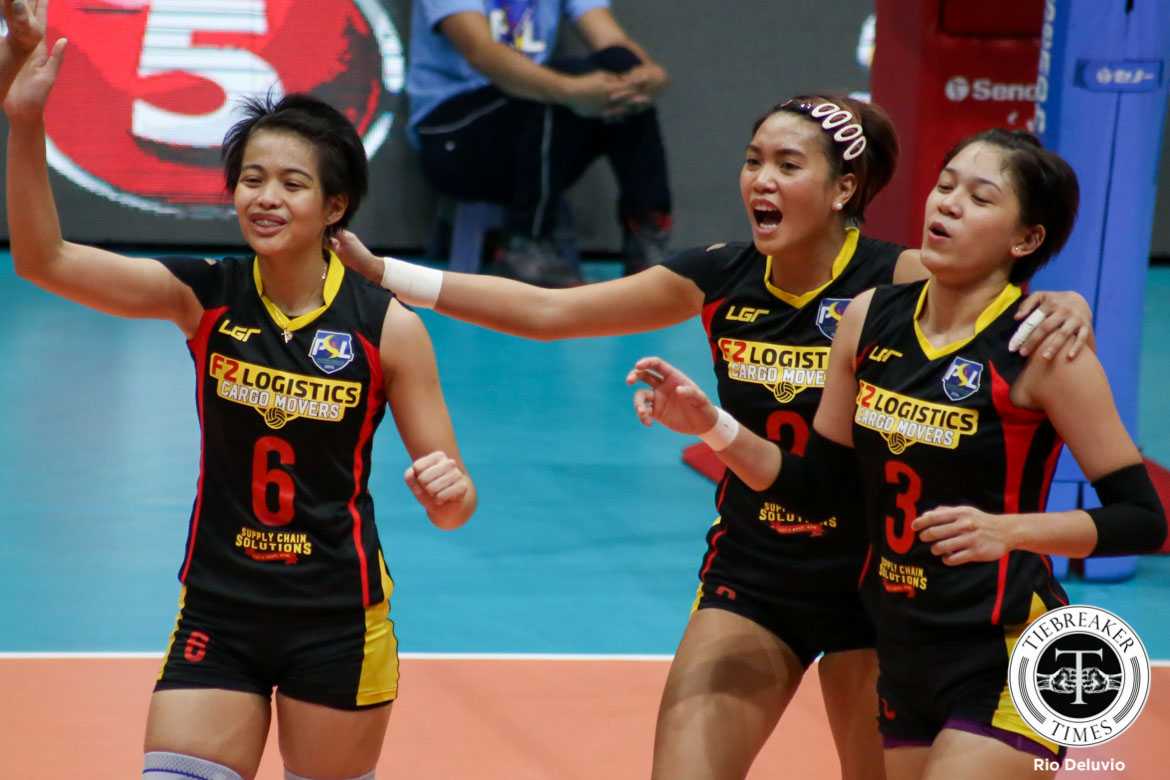 Aby Maraño and Ara Galang led the league-leading F2 Logistics Cargo Movers to top the Standard Insurance-Navy Corvettes in straight sets, 26-24, 25-16, 25-14, in the elimination round of the All-Filipino Conference of the Philippine Superliga 2016, Sunday afternoon at the FilOil Flying V Centre.

On the other hand, Pau Soriano was the only Corvette who reached double-digit scoring with 10 points off eight attacks and two blocks.

In a hard-fought first set, the teams were tied at 20 apiece when a passing error by Corvettes captain Janet Serafica and two cross court attacks by Kim Dy from the same spot gave the Cargo Movers their first taste of the lead, 23-20, and forced Standard Insurance head coach Zenaida Chavez to call a timeout.

After their huddle, a block and a down-the-line attack by Divine Eguia brought Navy back into the game. Three kills by Green Archer Ara Galang, however, ended the extended set for F2 Logistics, 26-24.

The Cargo Movers led by five, 16-11, after the second technical timeout of the second set capped by back-to-back blocks by Aby Maraño in a long rally. The former UAAP MVP continued to display her solid performance as she led a 9-5 run to finish the set, 25-16, with three kills and two more blocks.

The Lady Corvettes looked like they weren’t going to reach double digit scoring in the third set, as they fell into a 23-8 hole, when an Eguia cross court hit and a block opened a 6-0 mini-run to breathe life into her team. However, consecutive kills by Cargo Movers backup Danika Gendrauli ended the game and the set for F2 Logistics.

#ReadMore  Blessings continue to pour in for Majoy Baron

Both teams will visit their Batangueño fans on Tuesday as F2 Logistics (5-0) will face Petron (4-1), while the Lady Corvettes (2-3) will go up against Foton at the Batangas City Coliseum. 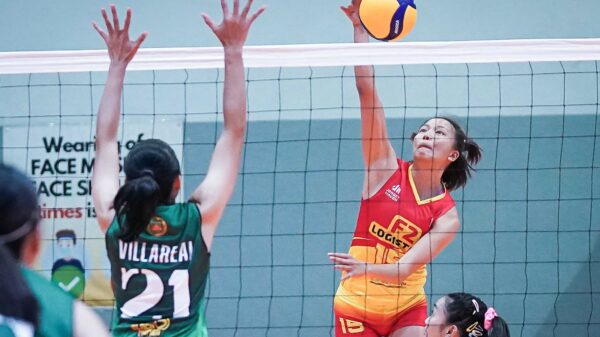 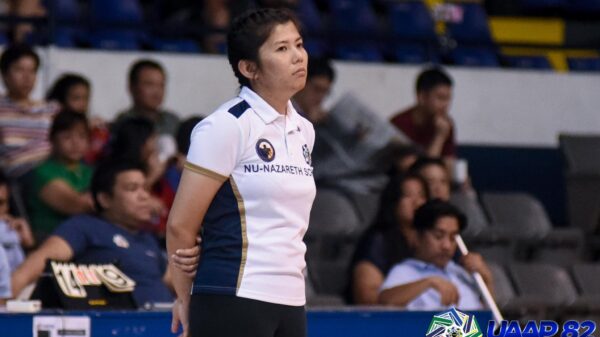