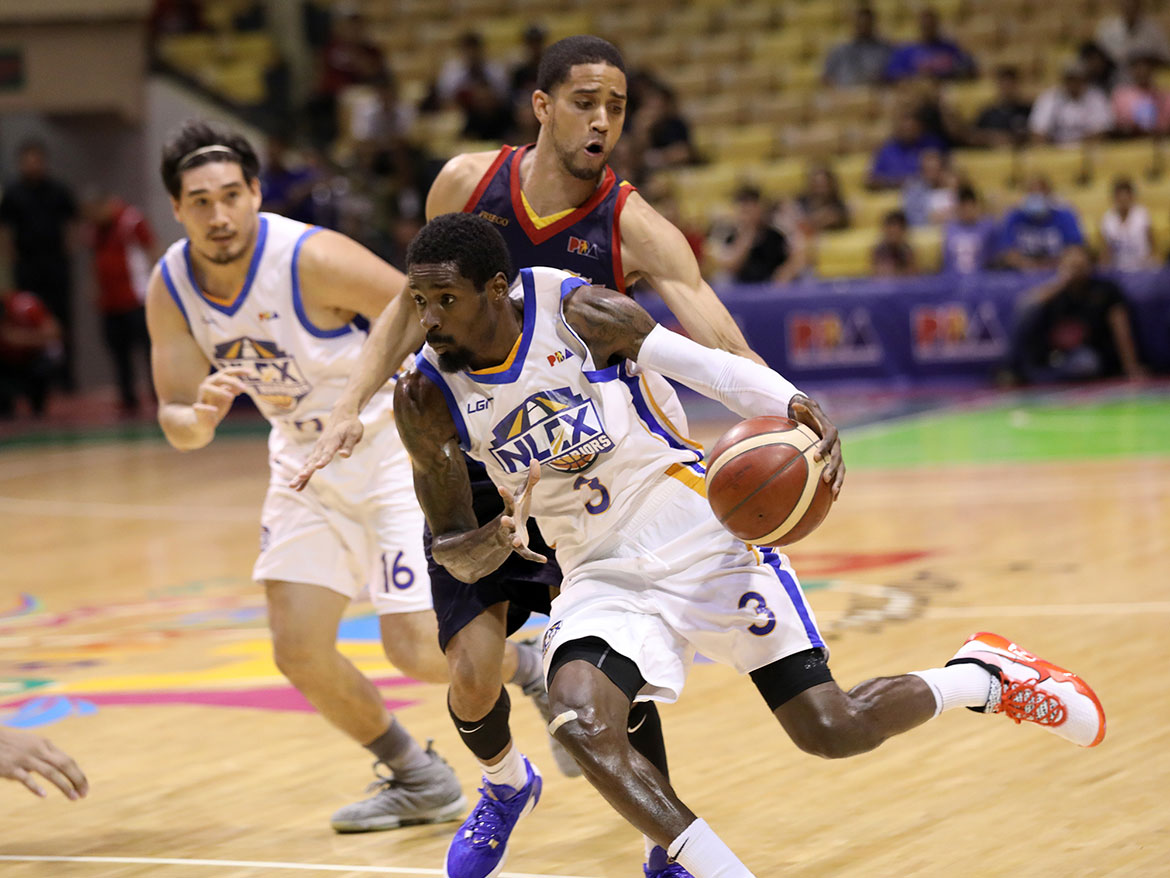 Manny Harris showed that he’s more than just a scorer, notching a triple-double to lead NLEX’s 111-91 rout of Rain or Shine in the 2019 PBA Governors’ Cup Wednesday at Cuneta Astrodome.

After averaging 42.5 points in his first two outings, the former NBA cager produced 29 points on 58-percent shooting, 12 rebounds, and 11 assists in the 37 minutes he graced the floor.

Harris also led the Road Warriors’ third quarter explosion, where they unloaded a 17-4 run that turned a slim two-point halftime lead en route to a 68-53 edge that started the one-sided affair.

Dehesa sparks, Pasaol finishes as Balanga gets back at Pasig in MelMac Cup