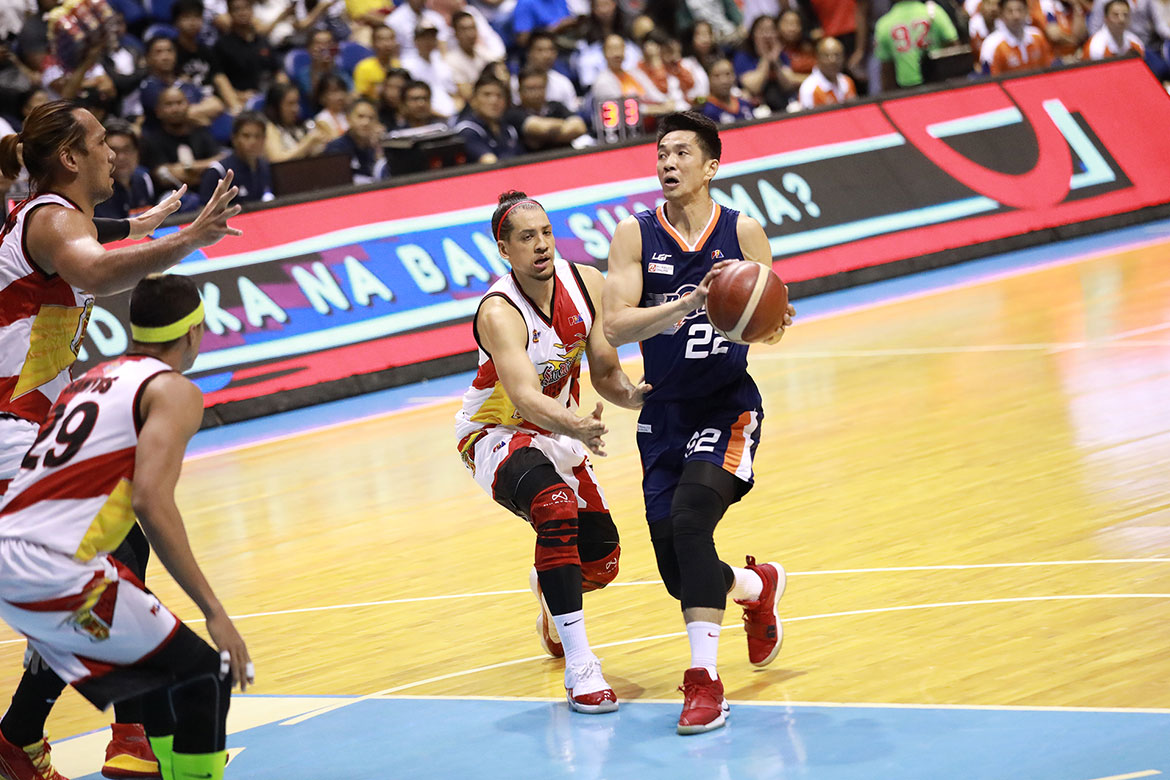 Allein Maliksi asserted that he will always remain grateful to Blackwater in the two years he played there.

For the 32-year-old gunslinger, being with the Elite made him grow both as a basketball player and as an individual, which he said is something that no amount of money can match.

Maliksi had to bid goodbye to Blackwater as last Friday, the team shipped him and Raymar Jose to the Meralco Bolts in exchange for KG Cañaleta, Mike Tolomia, and future second-round picks.

And just like most other players traded, he takes it positively. And he also sees it as a chance to further hone his game, especially now that he will be playing under decorated coach Norman Black.

“Pero ‘yun nga, it’s another opportunity for you to learn and to improve your game.”

Maliksi’s stint with Meralco went off to a good start, as the Bolts decimated the Grand Slam-seeking San Miguel Beermen, 125-99, in the 2019 PBA Governors’ Cup on Sunday night.

There, the 6-foot-4 swingman made his presence felt with 12 points, five rebounds, two assists, and a steal.

Asked what his goals are now that he’s with Meralco — his fifth team in his pro career — Maliksi wants to savor a championship like he did with the Purefoods franchise years ago.

Kobe Paras grateful to be part of UP history