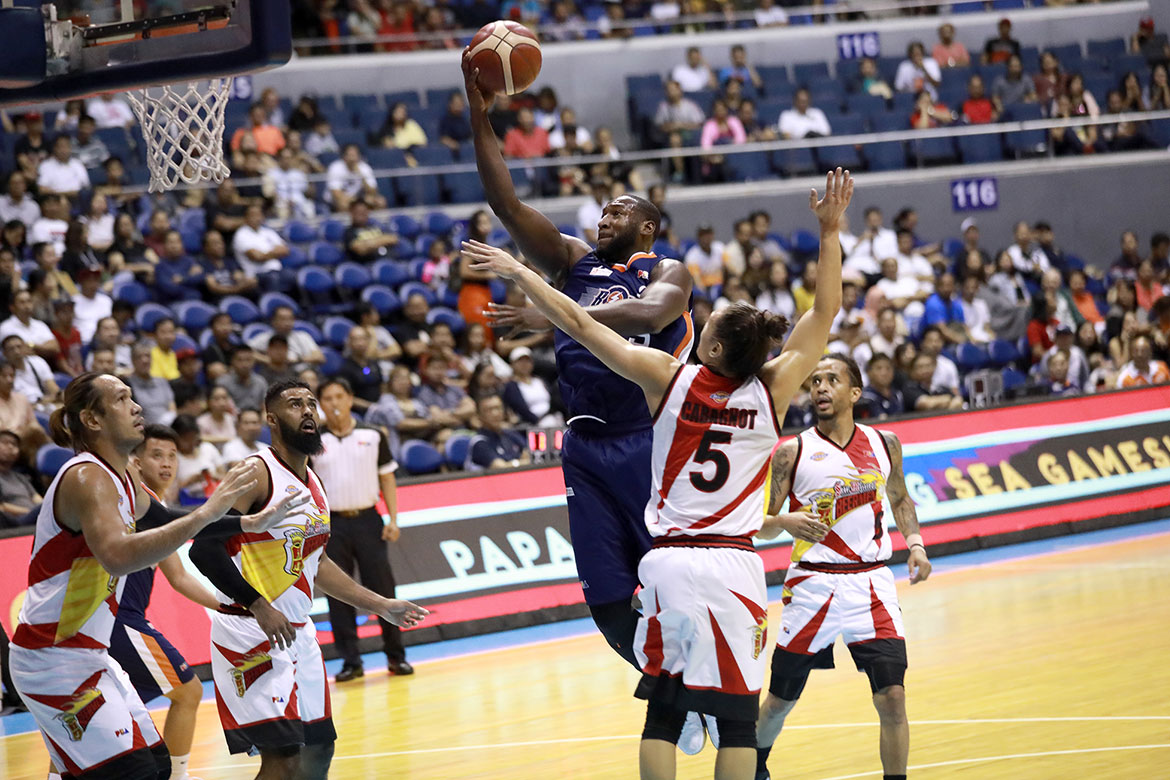 Meralco churned out a masterful performance on its way to dealing San Miguel a 125-99 beatdown in the 2019 PBA Governors’ Cup, Sunday evening at the SMART Araneta Coliseum.

The Bolts jumped to a 20-8 lead and never looked back since, leading by as many as 28 points late in the game before cruising to their fifth win in seven games to rise to third in the standings.

“I think this was one of our better games this conference,” lauded Meralco head coach Norman Black.

Allen Durham notched a triple-double to lead the Bolts with 29 points, 15 rebounds, and 11 assists.

Baser Amer was aggressive on offense, finishing with 26 points on a 52-percent shooting clip while also collecting seven rebounds, five assists, and a steal in exactly 30 minutes of play.

The win was a fitting welcome for Allein Maliksi and Raymar Jose, whom Meralco acquired last Friday in a trade with the Blackwater Elite where they sent KG Cañaleta, Mike Tolomia, and future picks.

Maliksi, who’s now playing for his fifth team in eight years, had 12 points, five rebounds, two assists, and a steal.

June Mar Fajardo carried the load for San Miguel with 31 points and 13 rebounds as the Beermen played without explosive import Dez Wells for the majority of the match.

Wells sprained his ankle with 6:15 left in the second frame as he tried to evade the defense of Newsome. He left and returned about two minutes later and even finished the said quarter.

But he was never fielded in the second half. The NBA G-League veteran left with 18 points on 7-of-11 shooting along with three rebounds, two assists, and a block in over 18 minutes.

Alex Cabagnot added 12 markers for SMB, which absorbed its second straight defeat that dropped its card to 5-3.

Meralco will next face rivals Ginebra (4-2) next Sunday, November 3, still at the Big Dome, while San Miguel will take on Blackwater (2-6) on November 6, Wednesday, at the Cuneta Astrodome. 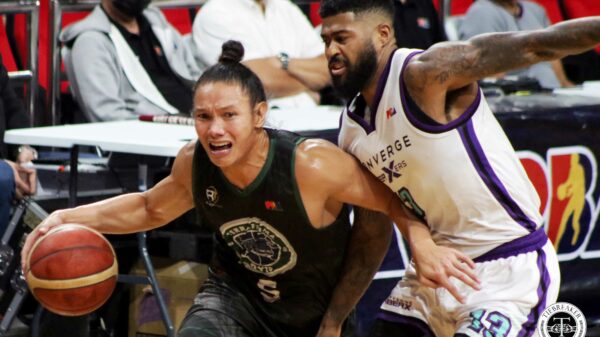