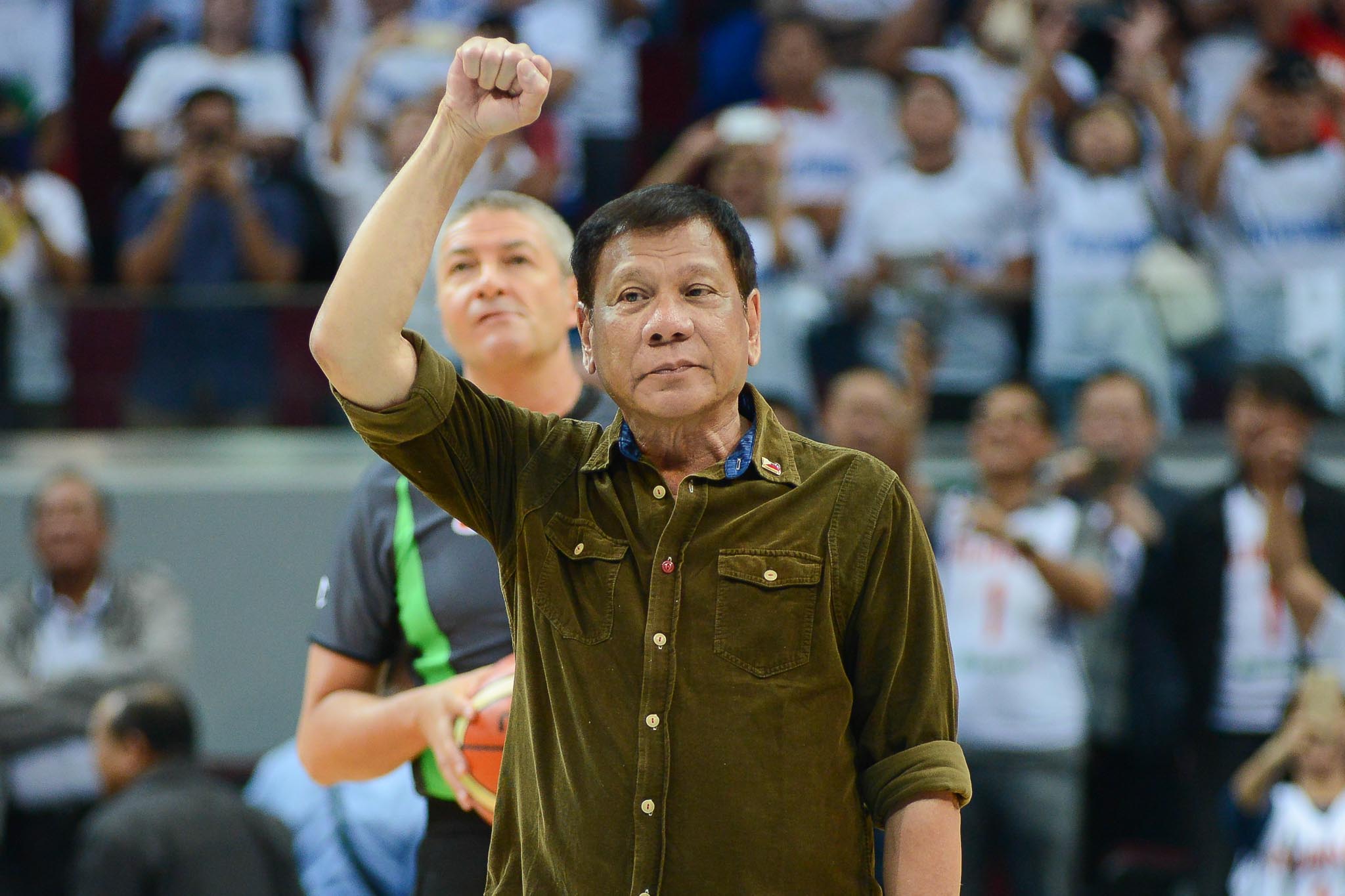 The Malacañang Palace has announced that President Rodrigo Duterte has approved an additional P100,000 games allowance to all 19 Tokyo Olympians and 6 Paralympians as a token and a celebration of the achievement of the athletes qualified for the Olympics and Paralympics.

The additional support received approval upon the recommendation of Senate Committee on Sports Chairman Senator Bong Go and the PSC.

This is on top of the previously-approved $1000 allowance from the PSC.

Ramirez highlighted the support of the government in our Olympians’ preparation for the Summer Games The sports agency has spent over P2 Billion for foreign exposures, allowances, equipment, venues and supplies of the national team since 2016.

“We can see the sincere care of the President for our athletes, grassroots to elite ito.

“He is the only president who never missed any Palarong Pambansa; consistently recognized the achievements of our athletes by always inviting them to the Palace; and sacrificed standing for three straight hours to award the incentives of our elite athletes,” explained the sports chief.