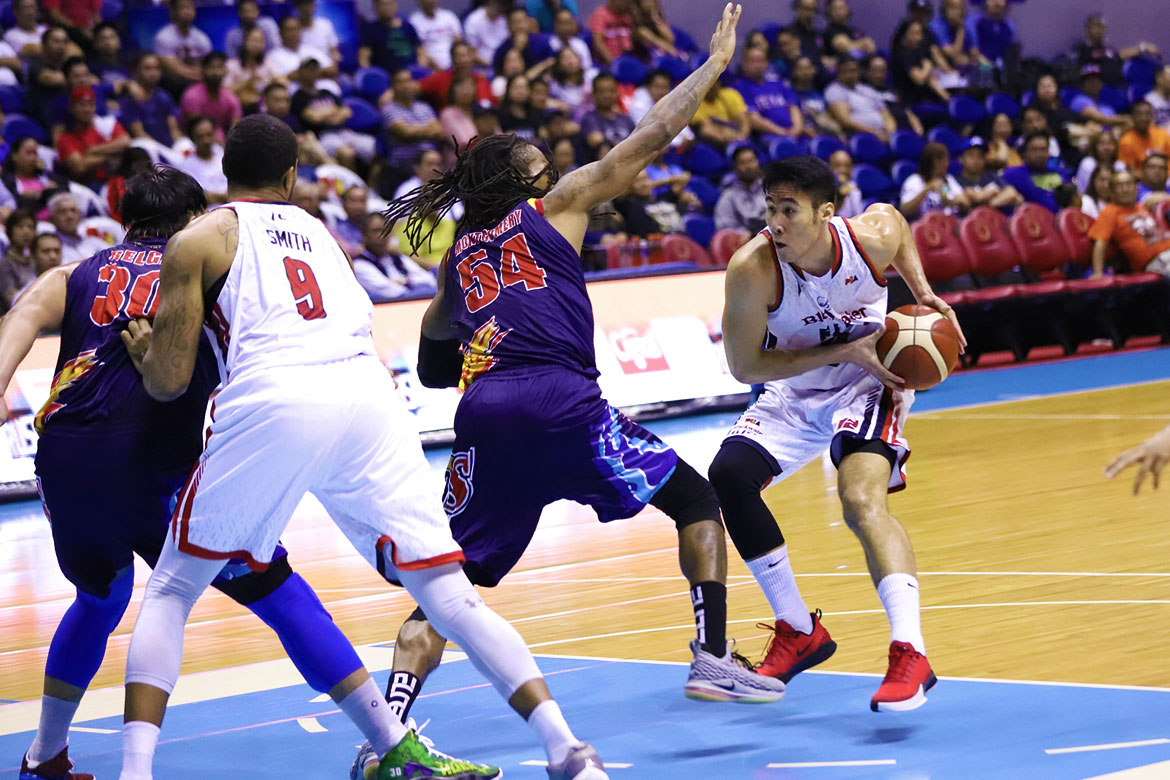 Mac Belo has yet to set foot on the PBA semifinal stage since he entered the league three years ago. And the versatile Blackwater Elite forward isn’t shy to say that reaching this phase is still one of his dreams.

The furthest that the former FEU Tamaraw has reached in his young career is the quarterfinal. He’s in the same situation now in the 2019 Commissioner’s Cup, where the Elite are battling the Rain or Shine Elasto Painters.

And Belo and the five-year-old franchise are on the cusp of making it into the semifinals.

They have beaten the Elasto Painters in Game Two, 100-96, to force a rubber match. The Elite may be relatively young, but Belo said that the team is excited to play in a game with something big on the line.

Despite the excitement, Belo was quick to remind that they have to keep themselves grounded and focused.