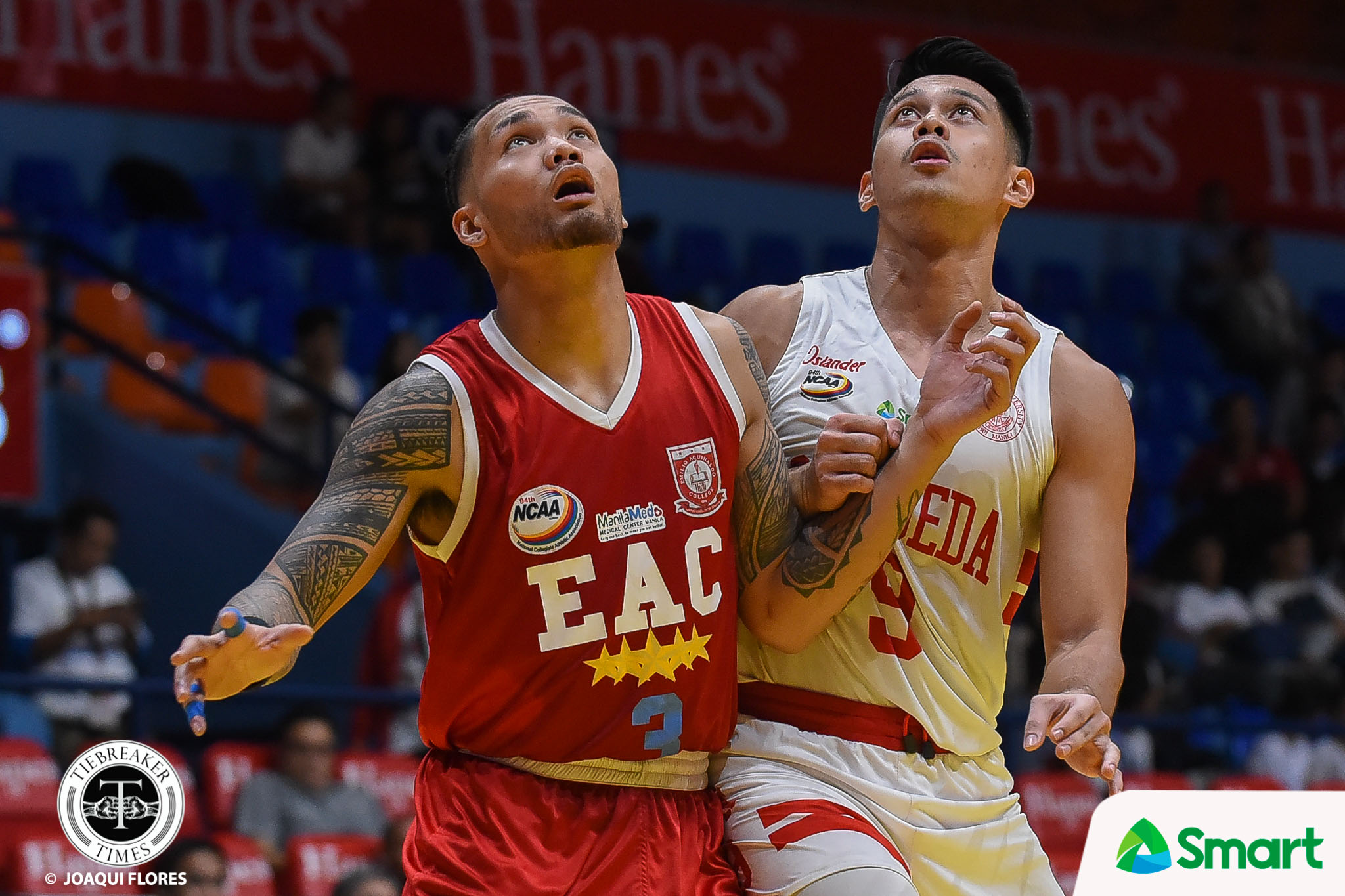 On Thursday afternoon, the San Beda University Red Lions extended their mastery over the Emilio Aguinaldo College Generals for 20 games, 76-57. It marked the 10th year of dominance by the Red Lions over the Generals.

This is the longest streak of futility against one team that the league has ever seen in the Seniors Basketball competition.

Ever since then, the San Beda-EAC games have been routine wins for the Red Lions.

The Generals have shuffled four coaches over this decade, with Nomar Isla and Gerry Esplana absorbing 12 of the losses during the first six years of EAC in the NCAA. Andy de Guzman spent one year with EAC back in Season 91, before Ariel Sison took over for the last three years.

On the other hand, Fernandez had a hand in eight of San Beda’s 20 victories. Frankie Lim tallied the first six wins, while Ronnie Magsanoc and Jamike Jarin accounted for two and four of the wins, respectively.

On the other hand, the closest the Generals came was during the Season 89 tournament, as Fernandez’s San Beda eked out a 71-64 victory over EAC back in September 14, 2013. There have only been two single-digit victories by the Red Lions against the Generals — the other being a 90-82 win by Jarin’s San Beda back in August 19, 2016.

Overall, the average margin of victory of San Beda over EAC stands at 22.8 points per game. 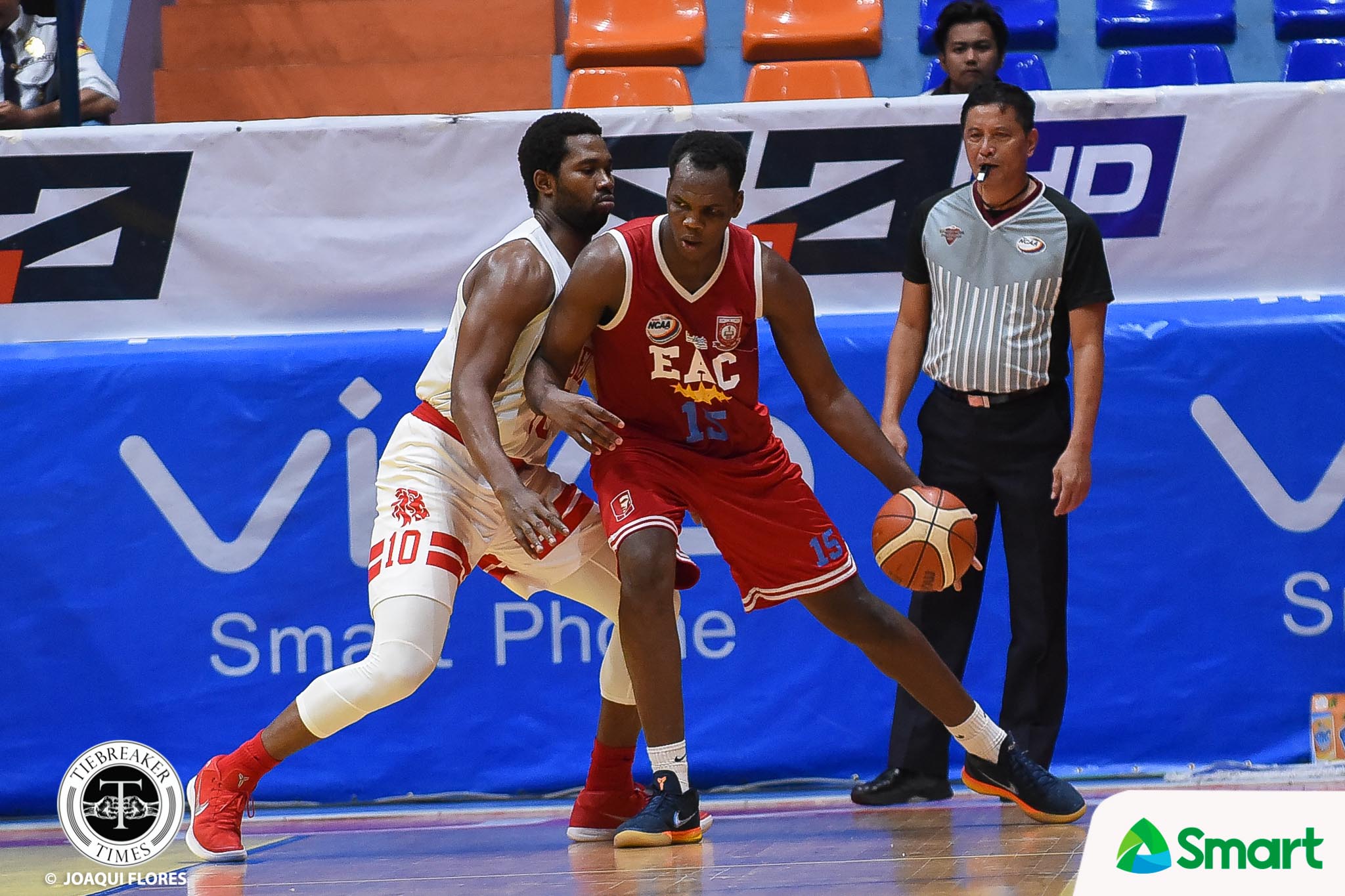 But if Fernandez is asked, the EAC Seniors Basketball program has been making strides over the last few years.

And the Generals are hoping that come their 11th year in the NCAA, they could end their cold spell against the Red Lions.