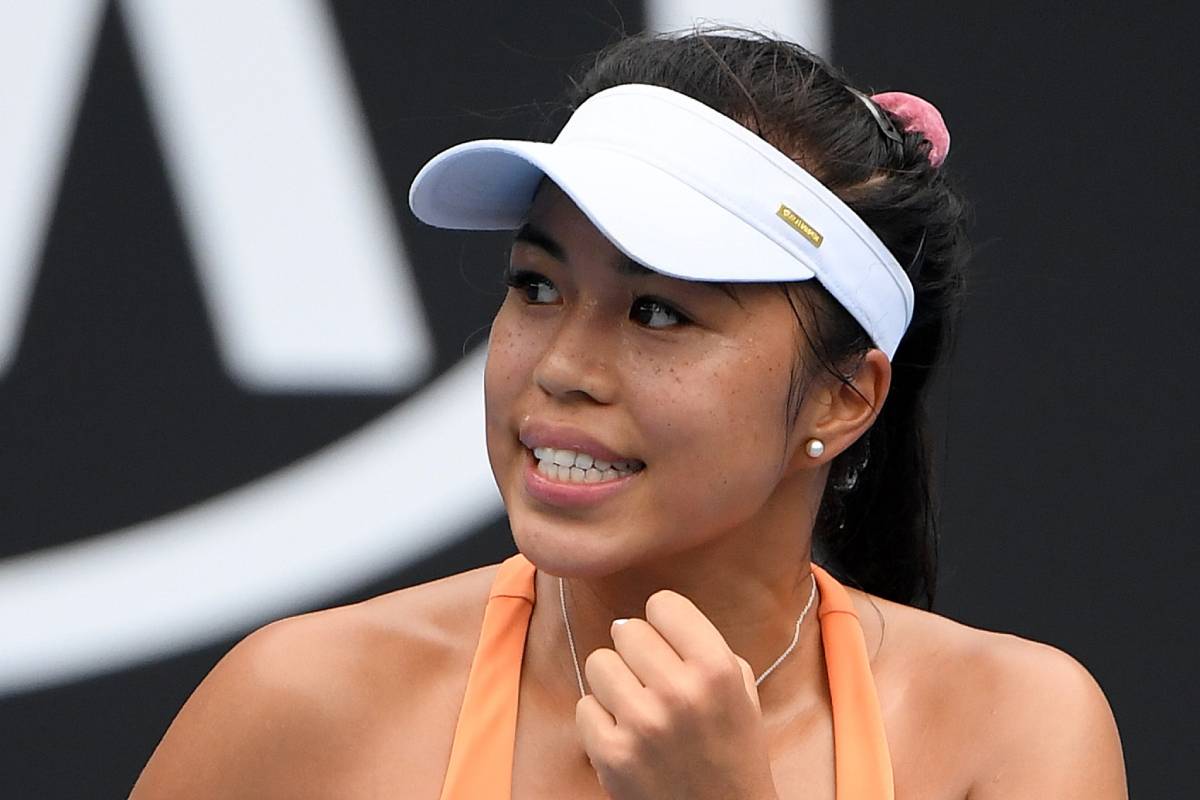 Lizette Cabrera kept in step against second-seed Romanian Simona Halep, but ultimately lost in the first round of the Australian Open women’s singles tournament, 2-6, 1-6, Monday afternoon (Philippine time), at the Rod Laver Arena in Melbourne, Australia.

As a wild card participant, drawing a two-time Grand Slam champion and current world number two was a tall order for the 23-year-old Cabrera. Still, she produced some shining moments in her fourth appearance in this year-opening Grand Slam.

Two separate winners brought Cabrera close to getting a break back in the second set. But the more veteran Halep turned it up on her serve to survive the challenge and take the 2-0 lead.

Cabrera threatened once more in the following service game of Halep. She forced the latter to overcook some of the latter’s baseline hits to take the 40-15 lead and two breakpoints. Nonetheless, Halep reset and eventually forced the Fil-Aussie into the latter’s own errors for the 4-0 lead.

The Romanian took it from there, ultimately winning the set and the match, despite Cabrera getting a break of serve late.

The Townsville native took it out in a surprisingly short fifth game to stun the 2019 Wimbledon champion in just two minutes to get on the board at 1-4. Cabrera once more grabbed the hold of serve in her next service game to get to 2-5. Halep then pocketed the opener with an ace to boot.

Cabrera has also made one-match stints in three previous Australian Open tournaments in 2017, 2018, and 2020. She missed the 2019 tourney after exiting the qualifiers in the second round.

#ReadMore  NU ends the second round with a 3-4 record

The other Grand Slam appearances of the Fil-Aussie include the US Open in 2018 and 2020. 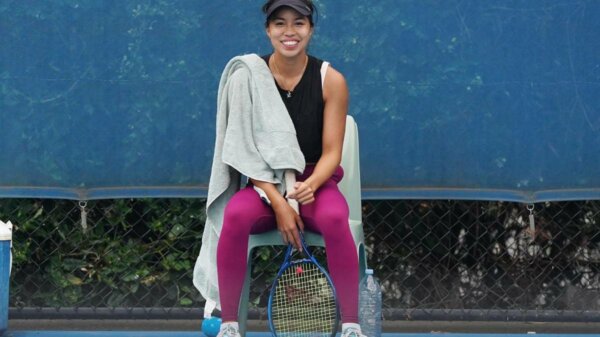 Philippine laws state that a person born to Filipino parents is himself or herself a Filipino no matter you came from — jus sanguinis....