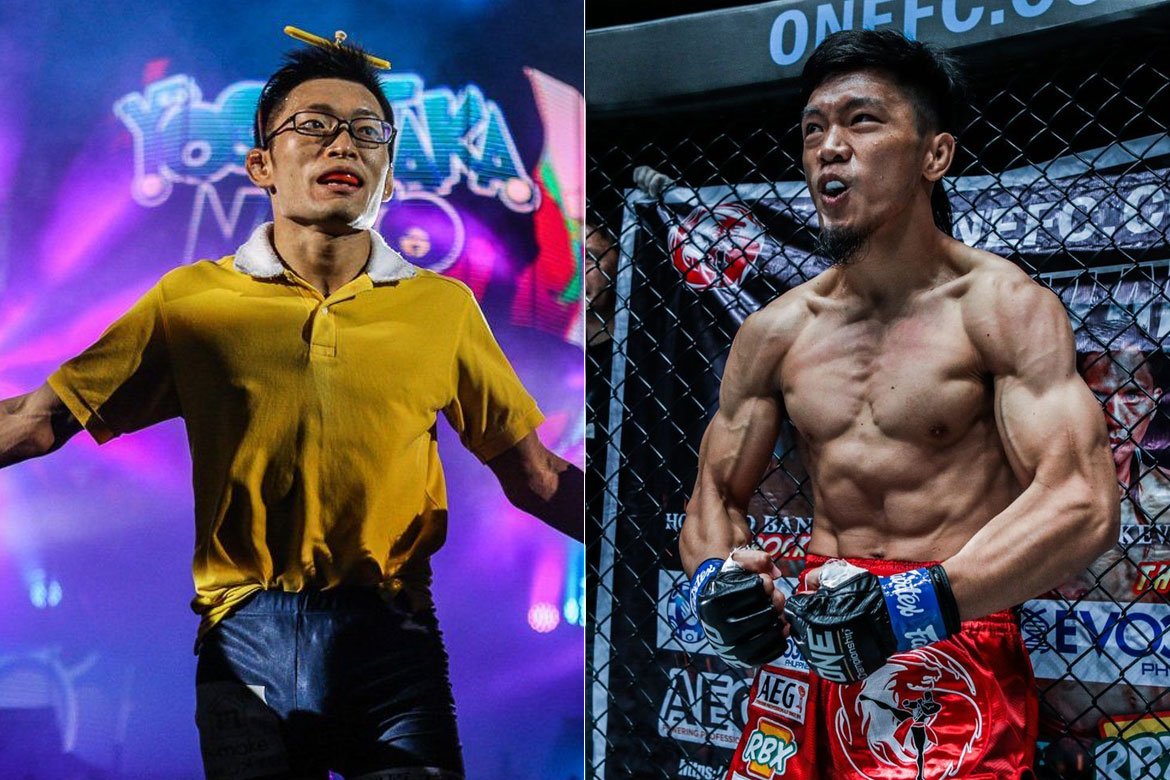 Lito “Thunder Kid” Adiwang already made a lasting impression for himself when he burst onto the ONE Championship scene with two impressive first round victories on the main roster.

Sensational wins over Senzo Ikeda and Pongsiri “The Smiling Assassin” Mitsatit landed him in the fifth spot of the ONE Strawweight rankings, and now there’s nowhere to go but up.

“As someone who’s on the bottom of the rankings, I have to prove myself. I want to test my ground game against an elite grappler and that guy is Naito,” Adiwang says.

“He’s an excellent grappler. You know he will try to force you to play his game on the ground, and that’s why it’s a perfect test for me.”

The second-ranked Yoshitaka “Nobita” Naito has been one of the elites in the division for years. He is also known as one of the slickest grapplers in the organization.

That is exactly why Adiwang is targeting the man from Japan.

Though Team Lakay is known as one of the best stables in Asia, the team has been criticized for their ground game — or lack thereof — and their submission losses over the past years.

Beyond proving himself, he wants to do his team a favor by showing that the warriors from Baguio are also dangerous on the ground.

“If this match is to push through, I’m fighting to prove a point. Among the athletes in the rankings, I think Naito is the best pure grappler. I want to prove to everyone that we on Team Lakay are not just strikers, and that we continuously work on our ground game,” he said.

“I want the fans to appreciate the hard work that we’re putting in each day to improve our skills on the ground. If you can see, I won my last two fights via submission, but there are still a lot of negative comments, saying that I only won in the ground because I took on strikers.”

Though he knows it will be far from easy, “Thunder Kid” is confident that he has what it takes to beat, and even submit, the decorated grappler.

“[Naito] is a guy who is so good at the ground,” Adiwang said.

The Best World Title Knockouts In ONE Championship History