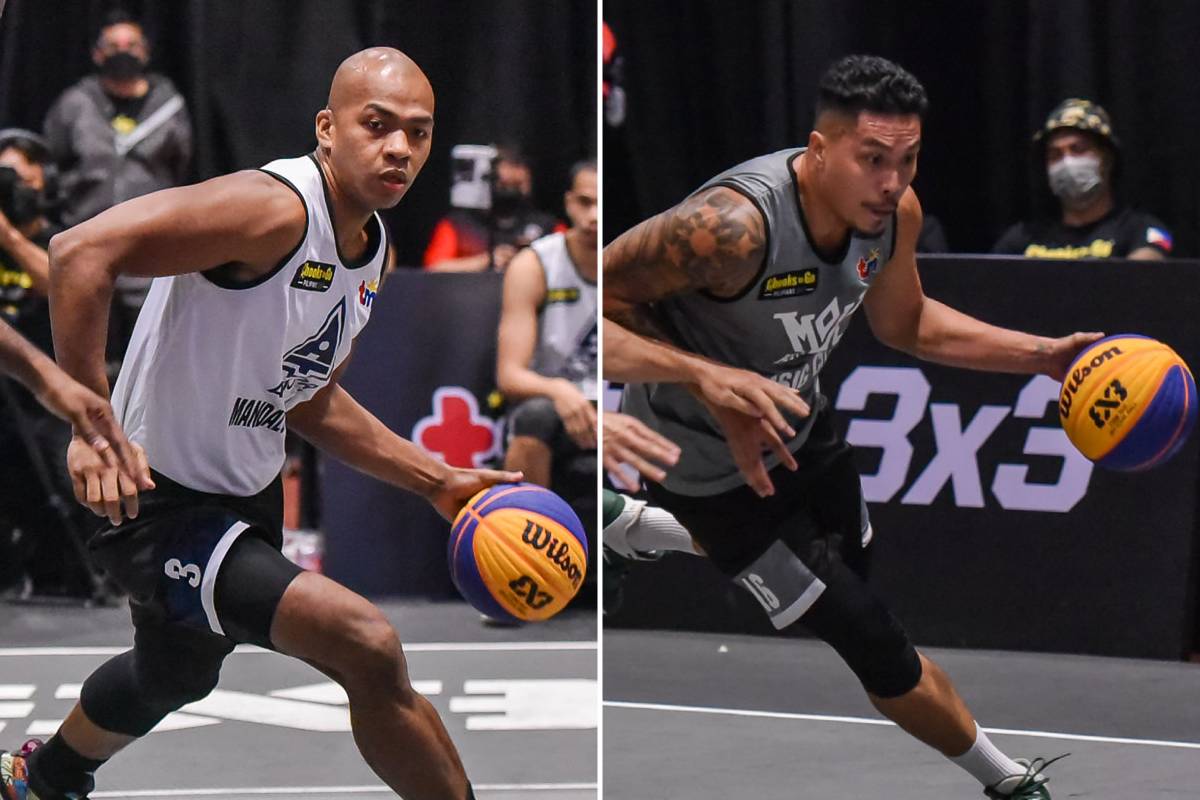 Just a few days before the opening of the 2021 PBA 3×3 season, Limitless had to change its lineup.

The Appmasters have activated Jaypee Belencion and Marvin Hayes to replace Jorey Napoles and Mike Gamboa as the latter two suffered injuries.

Belencion and Hayes will join Brandon Rosser and Reymar Caduyac when the first leg of the league begins on Saturday.

The development was first reported by SPIN.ph and confirmed to Tiebreaker Times by team manager Paolo Bugia.

Belencion, 35, is currently the 10th ranked player in the country, recently playing for Pasig Kingpins in the 2021 Chooks-to-Go Pilipinas 3×3 Invitationals.

He was also a top ten player in the last Olympic cycle.

Belencion was also the 20th overall pick in the 2012 PBA Rookie Draft.

On the other hand, Hayes, 35, has also been around the pro 3×3 circuit over the past two years.

He made his 3×3 debut with Sarangani in the 2020 Chooks-to-Go Pilipinas President’s Cup and also played for AMACOR Mandaluyong in the Invitationals.

The 6-foot-2 stretch big, however, has yet to verify his FIBA 3×3 profile.

Gamboa and Napoles will still be part of the Appmasters’ six-man roster. Limitless is no longer allowed to add any players.