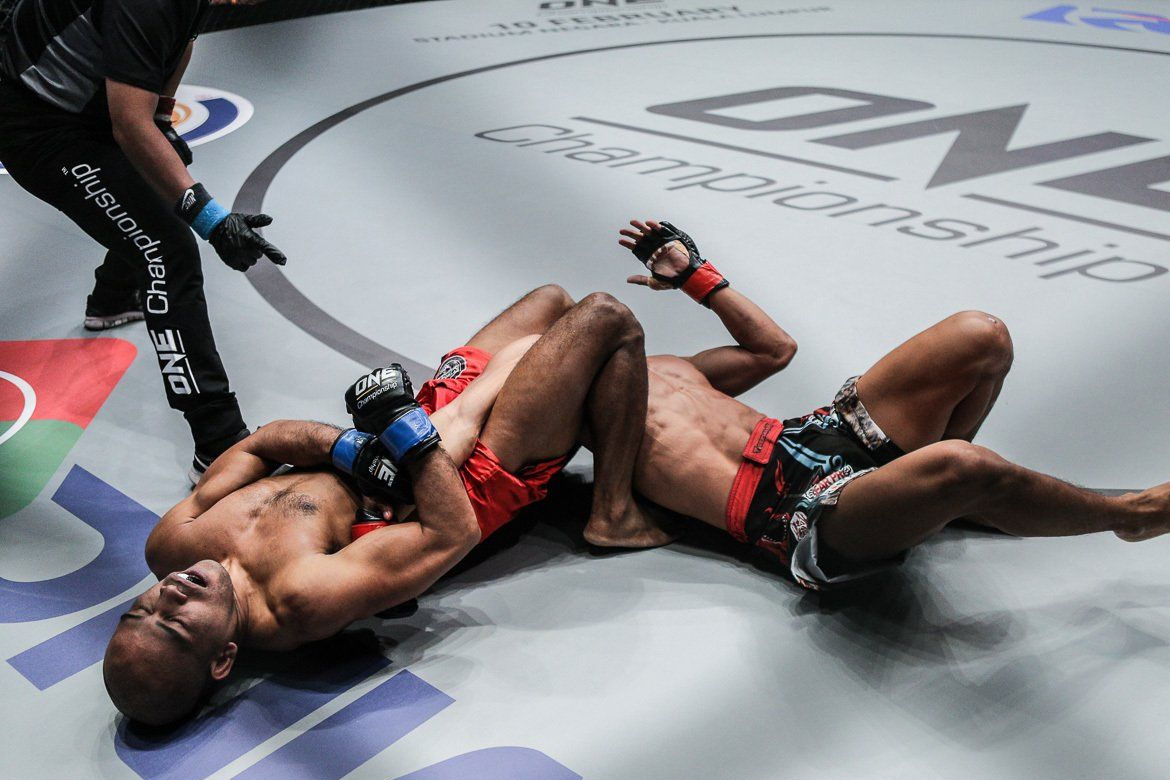 They say age is just a number, and that adage could not be any more fitting for Rene “The Challenger” Catalan.

Catalan will celebrate his 41st birthday on December 12, and he already has the ideal present in mind before 2019 concludes.

“Winning the World Title before this year ends would be the best thing that I can get for my forty-first birthday. There would be no better gift for me,” he said.

“I have dedicated most of my life to sports, and it has always been my dream to become a World Champion. That is why this early I’m already preparing, in case that opportunity comes.”

After dropping his first two matches in ONE Championship to former ONE Strawweight World Champions Dejdamrong Sor Amnuaysirichoke and Alex Silva, Catalan turned his career around. 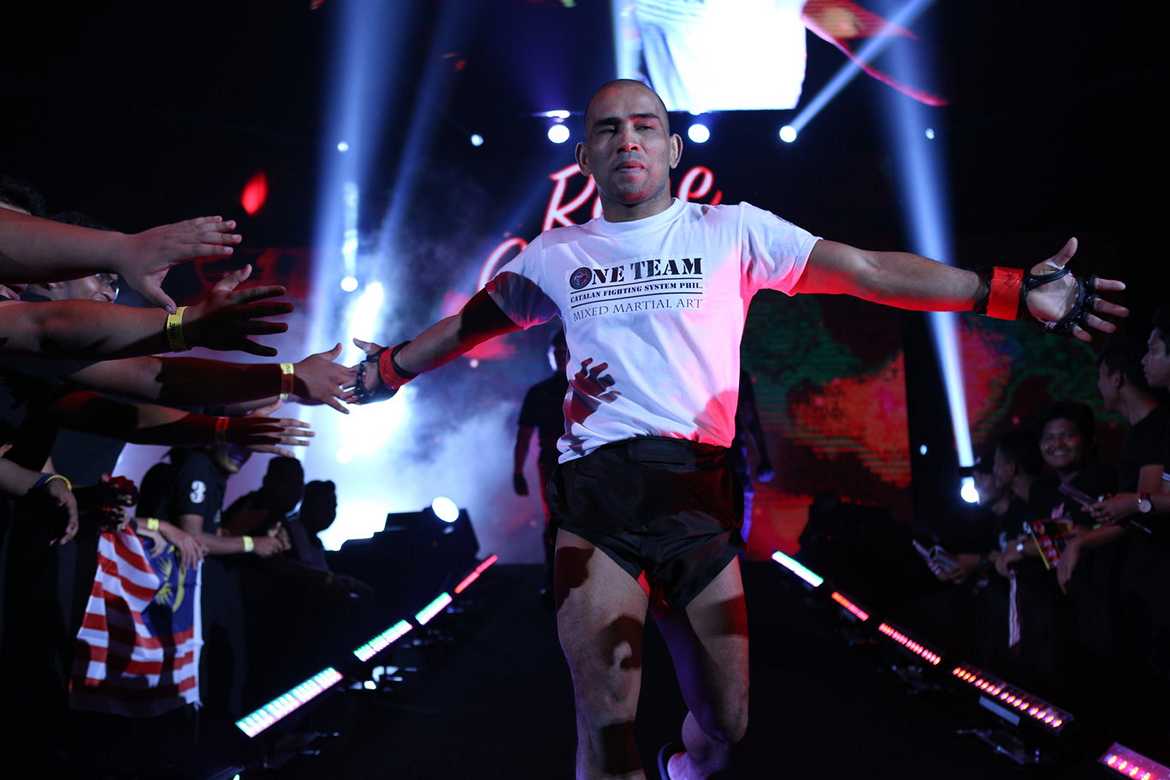 Catalan, a Wushu World Champion, racked up six consecutive victories, including a recent win over former titleholder Yoshitaka “Nobita” Naito at ONE: Reign of Valor in March. 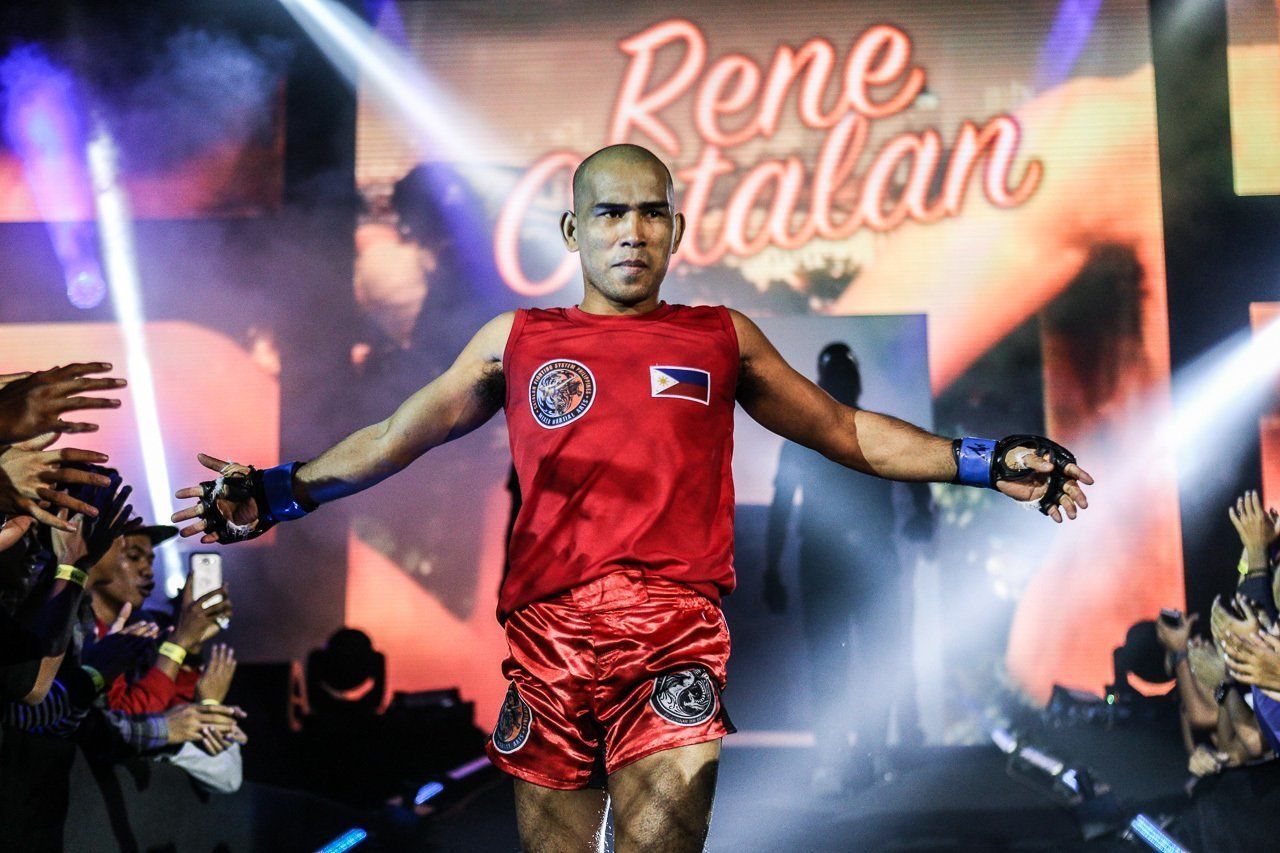 That first-round stoppage victory brought him closer to a shot at the ONE Strawweight World Championship, currently held by Team Lakay’s Joshua The Passion Pacio.

Although he is 17 years the Baguio City native’s senior, Catalan said that being ‘older’ is not necessarily a disadvantage.

“I know that there’s a huge advantage of being a young athlete, but I want to prove that at the end of the day, it still boils down to discipline,” he explained.

“I want to show to the public that age isn’t a hindrance. You can still reach your dreams by staying disciplined.”

Regardless if his next match is for the World Title or not, Catalan vows to make a statement — a statement that shows he is truly a world-class athlete.

“I’ll do everything to become a World Champion. And now that I’m near my goal, I am just going to keep going,” he added.

“I’ll do everything to prove I deserve that shot.”

Rene Catalan puts every ONE strawweight on notice: ‘I am willing to face anyone’

Rene “The Challenger” Catalan put everyone in the ONE Championship strawweight division on notice as he hopes to take another crack at the ONE...