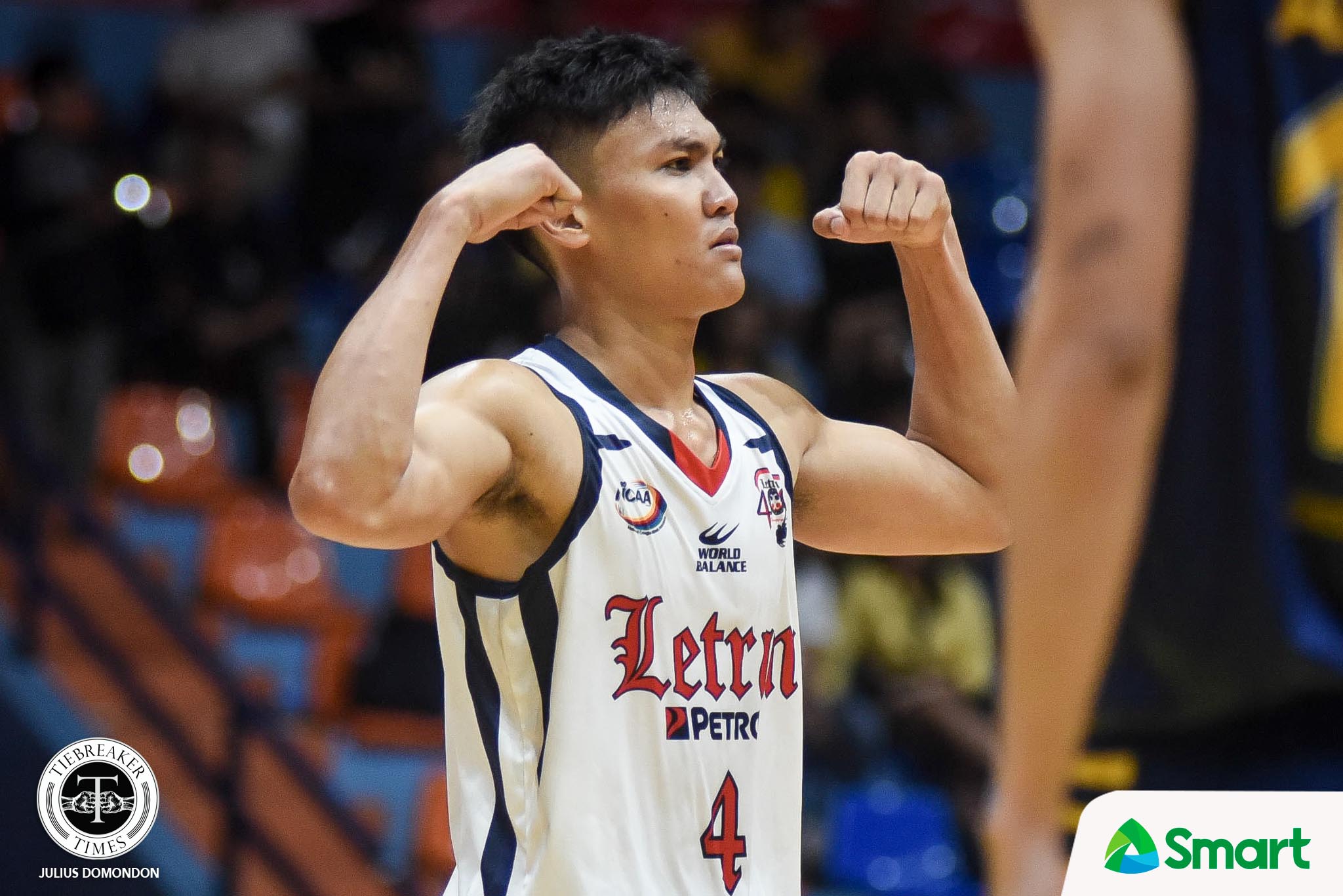 Ular had 17 points and seven rebounds while Muyang added 10 points and five rebounds.

Muyang though figured in a collision with Chester Jungco midway through the final frame.

That’s when Ular sparked a game-breaking 14-2 run that turned a six-point lead into a 75-57 cushion late.

Letran looks to make it three in a row when it faces the Mapua Cardinals on Friday, September 13 at 2:00 pm. JRU, on the other hand, takes on the EAC Generals on the same day.