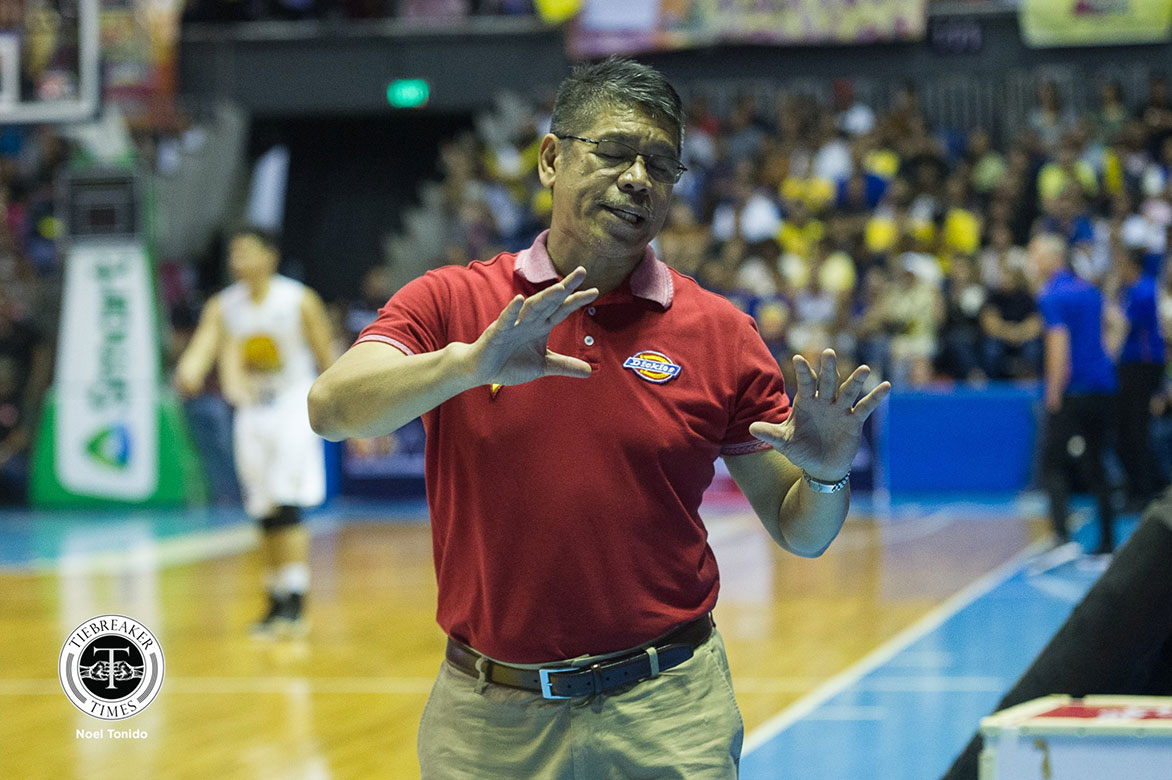 San Miguel head coach Leo Austria hopes that the injury bug will no longer bite the Beermen after Terrence Romeo suffered an injury during their tuneup versus Alaska Friday.

Anxiety filled the Upper Deck Sports Center in Pasig after the flashy guard fell down with an apparent ankle injury just before the halftime, having landed on a gym equipment after a shot.

Romeo had to be carried on to the bench. He did not return to the game, leaving with 10 points, though he remained with the team and witnessed his side absorb a 79-81 defeat. 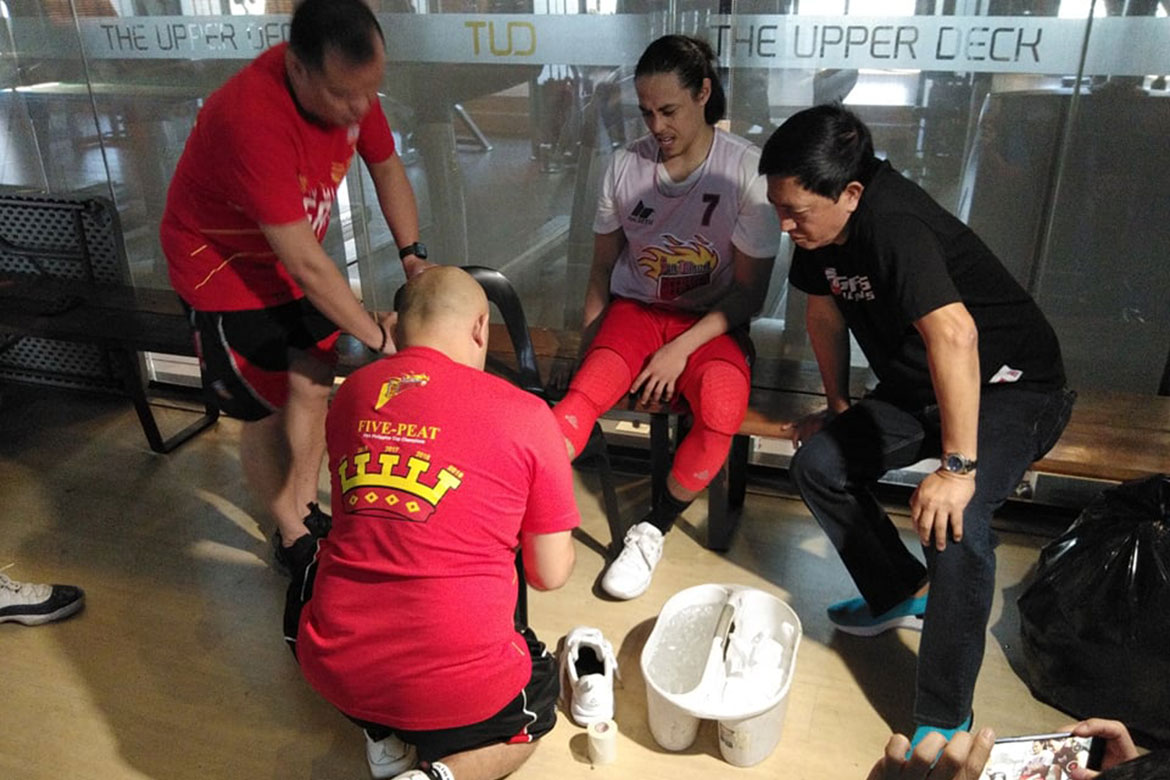 This off-season has been stressful for San Miguel as far as player health is concerned.

Last January, reigning five-time league Most Valuable Player June Mar Fajardo suffered a fractured tibia in his right leg during practice, ruling him out possibly for the entire season.

“We have no Marcio and we have no Terrence pa, na alam natin na they are the key players sa amin when it comes to small ball.”

There seems to be a glimmer of hope with the new season drawing near, though. Austria is optimistic that both Romeo and Lassiter will be healed come the opener on March 8.

READ  Franz Pumaren rues Adamson's complacency: 'We were thinking highly of ourselves'

The Beermen will raise the curtains of the league’s 45th season with a match versus Magnolia Hotshots.

“After seeing his ankle, medyo nag-pop, but the good thing is after this game, hindi masyadong malaki ‘yung pamamga. That means regular sprain,” Austria said regarding Romeo.

“Marcio next week will start his shooting and probably an hour last week, he joined practice. The good thing is it’s only a broken nose and nothing on his lower extremities, and he could run.

“I think come opening time, I’m sure they can play,” added the eight-time PBA champion mentor.

San Miguel was unable to win even one game in all its three assignments in the recently-concluded pocket tournament. Still, Austria stuck to the positives, like it showed them where the team is now.

“That’s a good thing … We’ve learned a lot from this and we know where we are right now,” he said.

“I’m so thankful because I was able to have a chance to do some experimenting and know those players new to the team. But come next week, it will be a different practice, a different game plan.”

Austria was also quick to add that he expects nothing but a tough season ahead given their situation.

“Alam naman natin we don’t have June Mar, and I think everybody misses June Mar in this tournament. But I told them before na nobody could help us except ourselves. Everybody should step up,” he said.

“But I’m telling you, this season will really be tough for us.”