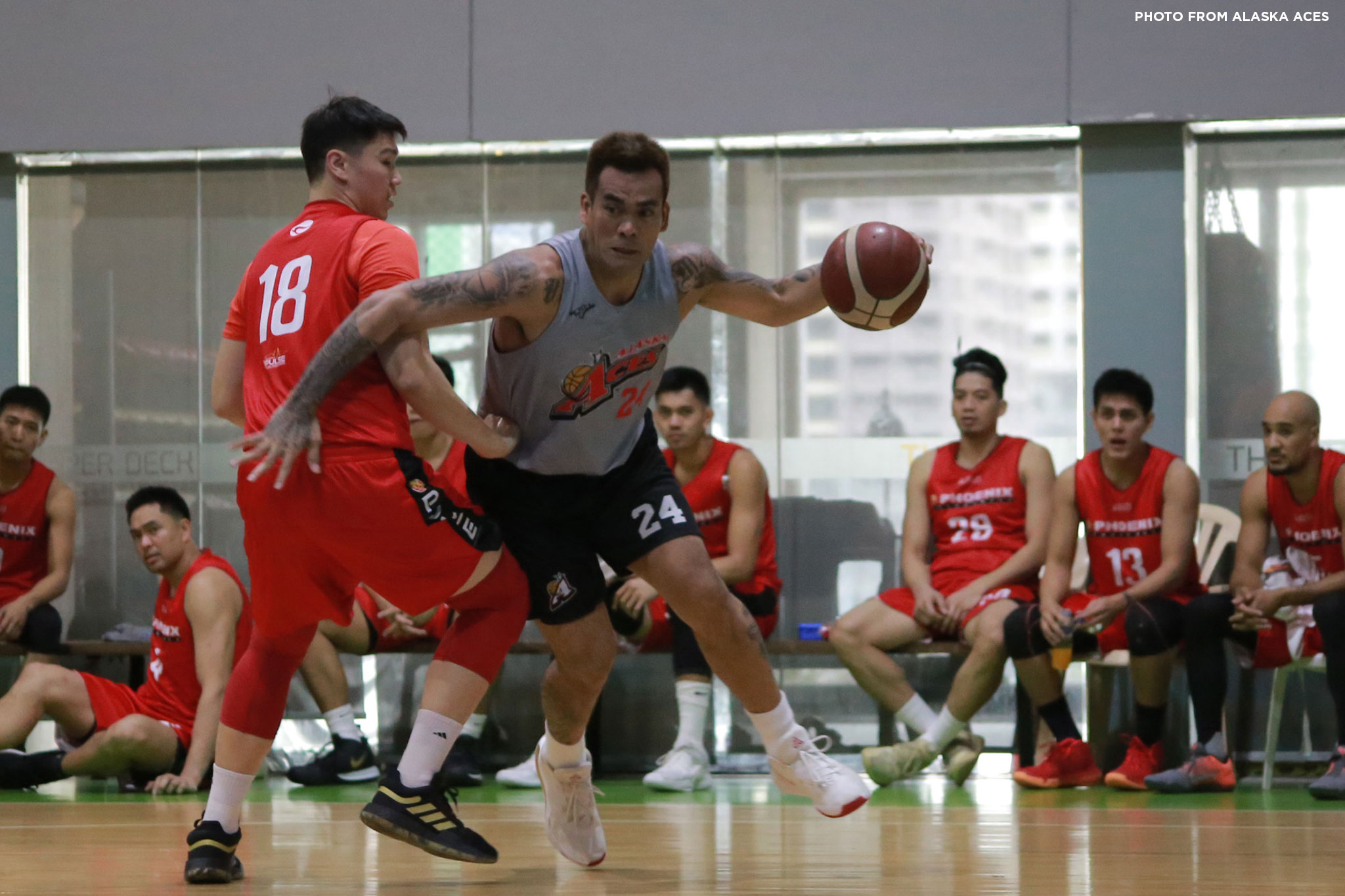 Vic Manuel saved the day as Alaska weathered San Miguel, 81-79, to cap off their Phoenix Super Basketball Tourney campaign on a high, Friday at the Upper Deck Sports Center in Pasig.

The 6-foot-4 forward sank a lay-up over the Beermen’s defense with 17 seconds left to play. That stretched the Aces’ lead to 81-78 after SMB knocked to within a point from 14 down entering the fourth.

San Miguel still tried to snatch the game away from its rivals, as Alex Cabagnot split his freebies to trim the gap. His potential game-winning three-pointer missed, before time expired.

Manuel finished with 12 points and eight rebounds, as Alaska finished the tournament with a 2-1 record.

“I was telling the team that I wish all our practice games are like this ’cause this is where you learn the most,” said coach Jeff Cariaso. “It’s always fun, but at the same time, there was a lot of learning.

“On the players’ side, it’s them being able to get over the fact that they lost the lead and play on. That mental challenge is also something that you get out of a game like this,” he added.

Robbie Herndon led the Aces with 19 points, along with eight rebounds, five steals, and three rebounds.

Rodney Brondial notched a double-double with 14 points and 17 rebounds. Jvee Casio made 12 points, while rookie Barkley Eboña chimed in 10 markers and 10 boards in the win.

On the other hand, Cabagnot finished with 22 points to lead San Miguel. The Beermen lost all of their three games in the short meet.

#ReadMore  San Miguel rallies from 29 down, beats Rain or Shine by 12 to take Game 2

The Beermen suffered a tough blow in the loss after Terrence Romeo incurred an ankle injury just before the halftime, having landed on an exercise equipment after going up for a shot.

The 2019 PBA Commissioner’s Cup Finals MVP did not return to the game and left with 10 points. 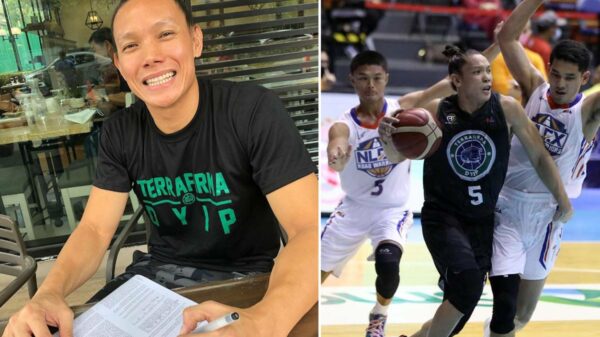 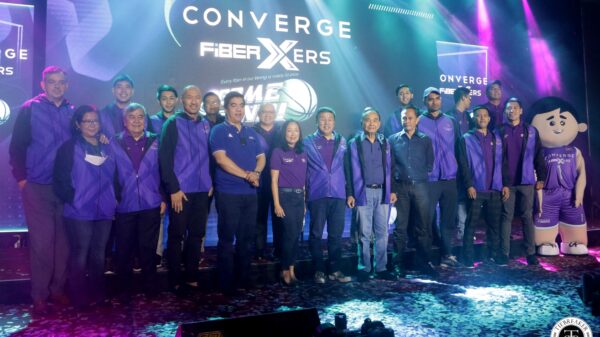 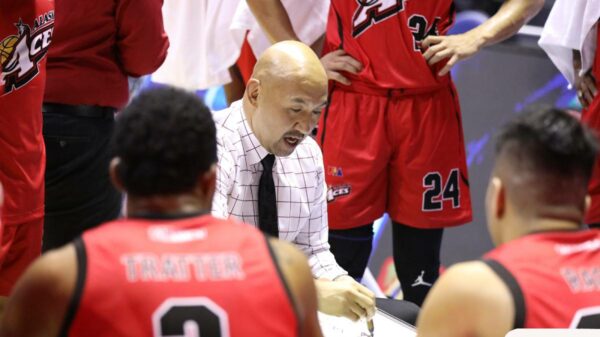 Converge to retain Cariaso, set to meet with ex-Alaska players

Converge will not be making drastic changes to the team it bought from Alaska in its maiden season in the Philippine Basketball Association. After... 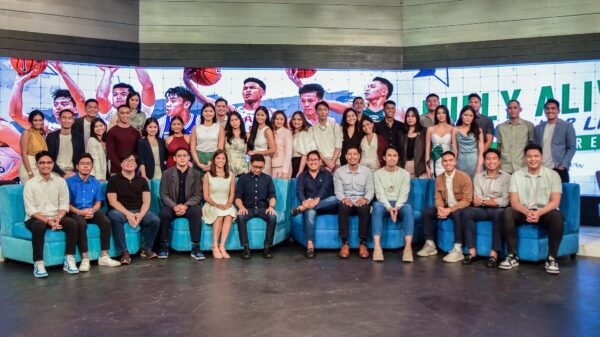