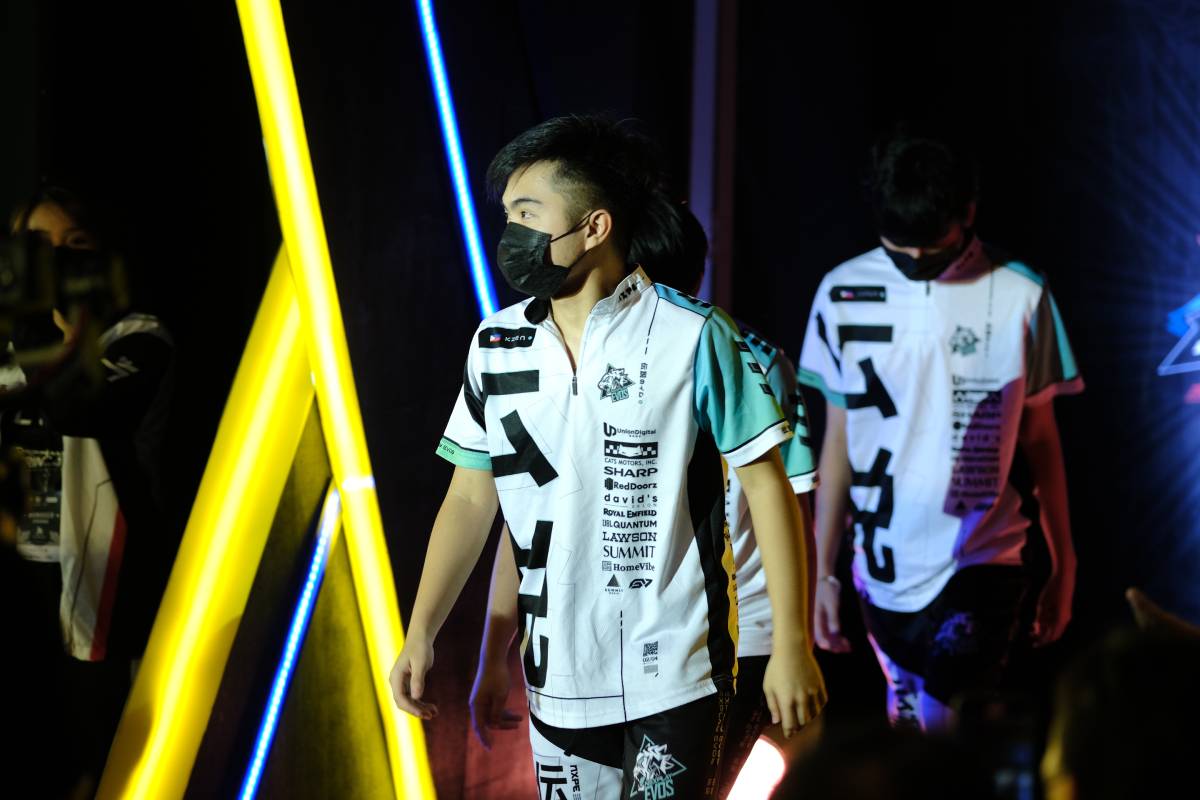 Unfortunately, the move failed to give the team the elusive win as it dropped its sixth consecutive game – leaving them winless after almost four weeks of action in the MPL Philippines Season 10 regular season.

Indeed, it was a tough, tough loss for an already deflated Nexplay EVOS side. To make matters worse, they only had less than 24 hours to prepare for their next match against TNC.

Still, despite the fatigue and of course, the emotions that they have to deal with after the embarrassing loss to Blacklist International, the rest of Nexplay EVOS soldiered on and brainstormed immediately after the match.

Against TNC, Renejay “Renejay” Barcarse and Mariusz “Donut” Tan retained their EXP and gold spots in the main five while Mico “Micophobia” Quitlong and Jeniel “YellyHaze” Bata-anon, who both sat out the previous game, were inserted back to the middle lane.

Lastly, Kzen was given a second chance by coach Pao. And he made sure to make the most out of it – leading Nexplay EVOS’ bounce back 2-1 win against the struggling TNC on Saturday night.

For his part, Kzen, who revealed that he has been working on his game day in and day out, was just glad to finally be able to contribute to his team.

After losing Game One, Kzen stepped up in the second match and delivered a crucial Heavy Spin play using Akai during the 21st minute of Game Two that helped his squad tie the series and, eventually, bag their second victory of the tournament.

The pressure was definitely there as Kzen, for the second straight game, replaced long-time jungler John Paul “H2wo” Salonga in the starting lineup. But his baptism of fire which came at the hands of Blacklist International proved to be what he needed to shake off the jitters.

Nexplay EVOS, who is now standing at 2-7 at the seventh spot, will take on another struggling squad in ONIC PH on Saturday at 2:30 PM.