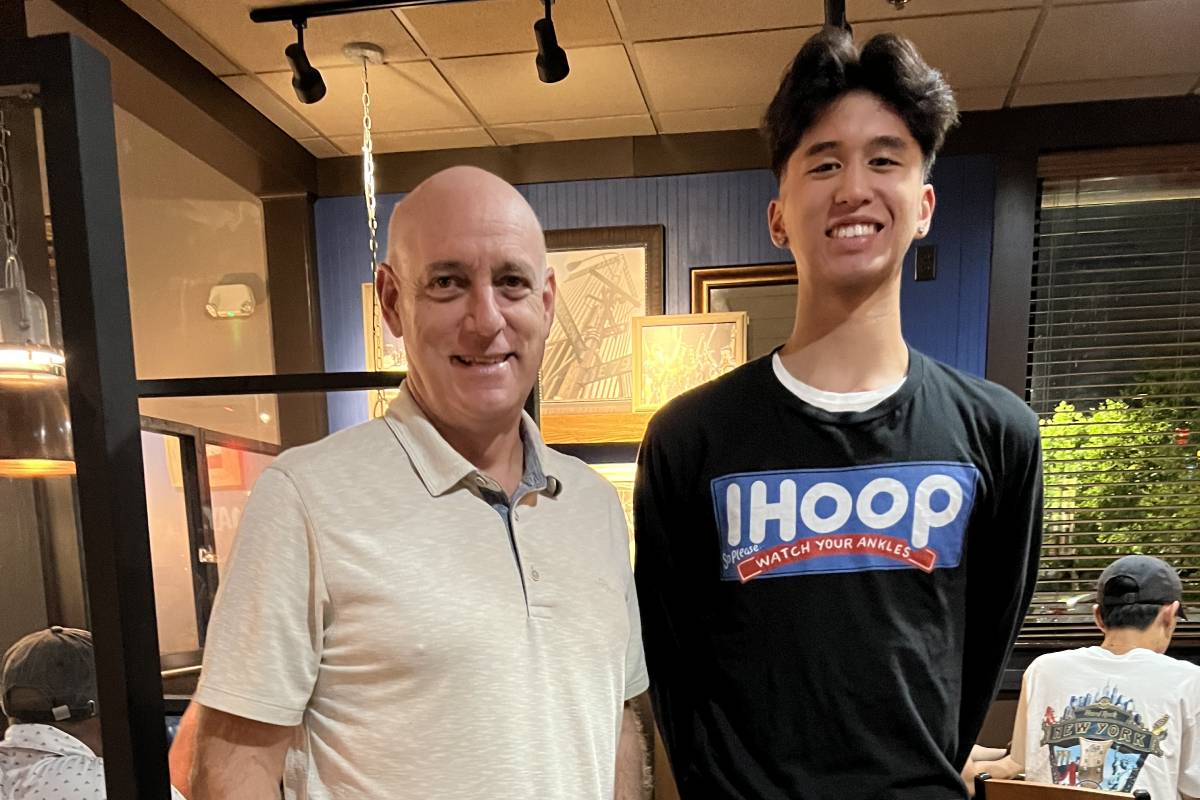 On Saturday evening, the Blue Eagles announced the commitment of Kyle Gamber, a 6-foot-4 Fil-Am point guard out of Polytech High School in Woodside, Delaware.

“The effort to get Kyle to become a Blue Eagle was something that was extremely important to us and we knew that there were a lot of people interested,” claimed Ateneo head coach Tab Baldwin. “Kyle himself is very much an all-purpose guard — he’s a big guard at 6’4 pushing 6’5. He is a guy that is very comfortable with the ball in his hand but he’s also a guy who understands the game.

“We’re super excited about getting the young man and joining a strong recruiting class. Hoping that we can carry on a very successful tradition and we certainly believe that we’ve built up the talent in our program,” the multi-titled tactician added. “With the right kind of people — Kyle also is an outstanding student — then we believe our program can go strength for strength.”

Gamber averaged 30 points, 5.0 rebounds, 1.5 assists, 2.0 steals, and 0.5 blocks in two games played this season. As a junior, he is currently ranked no. 31 by MaxPreps in the state of Delaware.

Despite getting numerous offers from universities based in the Philippines and abroad, the 17-year-old playmaker has always believed that the Ateneo would provide the best environment for him in the collegiate ranks.

“Even before talking to Coach Tab, I’ve always wanted to choose Ateneo as my school but talking to him made me further my interest because he just explained the environment, the people in Ateneo, and the basketball plan,” Gamber shared. “I just felt that it was the perfect fit for me and I’ll be able to fit into their system and play to the best of my ability.”

He will suit up for Ateneo starting in UAAP Season 86 and will have five years of eligibility. 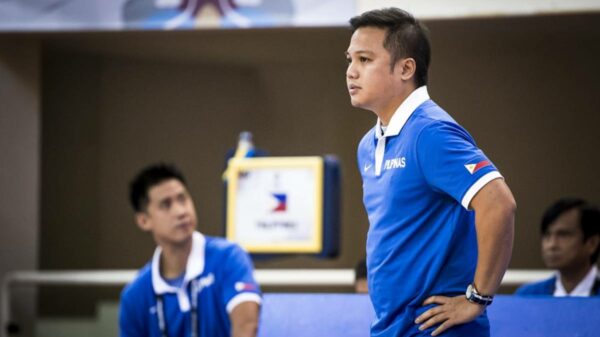