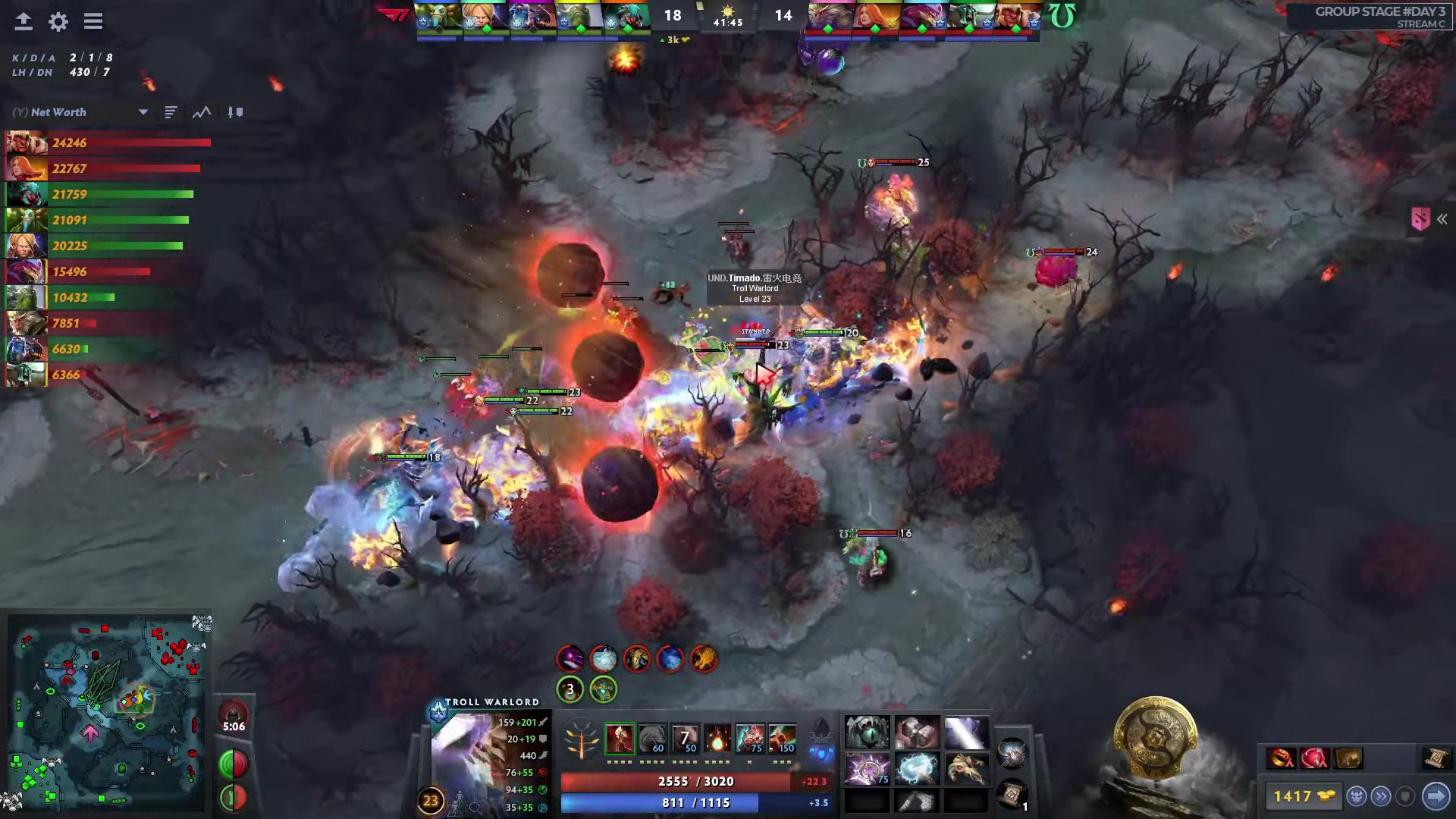 T1 put on a show on Day Three, sweeping all three of its matches to force a logjam at the fourth spot in Group A and qualify to The International 10 main event, Sunday.

The South Korean squad bannered by Filipino stars Carlo “Kuku” Palad and Karl “Karl” Jayme took out some of the finest teams in the world during this streak.

T1 opened the day with a sweep of top-ranked Chinese squad Team Aster before shutting down the number one European squad Alliance.

Then, the team capped the day off with a spicy 2-0 win over Undying. A huge win not just for T1, but for entire Southeast Asia as well as the opposing offlaner, Jonás “SabeRLight-” Volek, called the SEA region ‘noobs’ months ago.

Kuku tweeted the exact same tweet after the win but later deleted it.

But with Thunder Predator out, T1, Abed “Abed” Yusop’s Evil Geniuses, and the rest of Group A have already qualified for the main event.

While T1 had a successful Day Three, Evil Geniuses and Fnatic drew mixed results in the group stage.

Evil Geniuses forced a draw with reigning two-time champion OG before scoring a 2-0 sweep against the also-ran Thunder Predator. The best North American squad then dropped its series against Virtus.pro to end the day.

Meanwhile, Fnatic scored a draw against beastcoast before falling to Team Spirit.

Fnatic currently has a 0-4-3 record in Group B — good for the seventh spot with four points.

T1 will take on Thunder Predator on the final day of the group stage while Evil Geniuses will face Undying.

On the other hand, Fnatic looks to solidify its place in the playoffs against Team Secret. 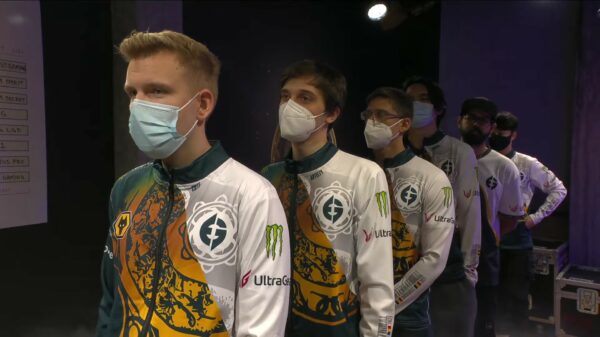