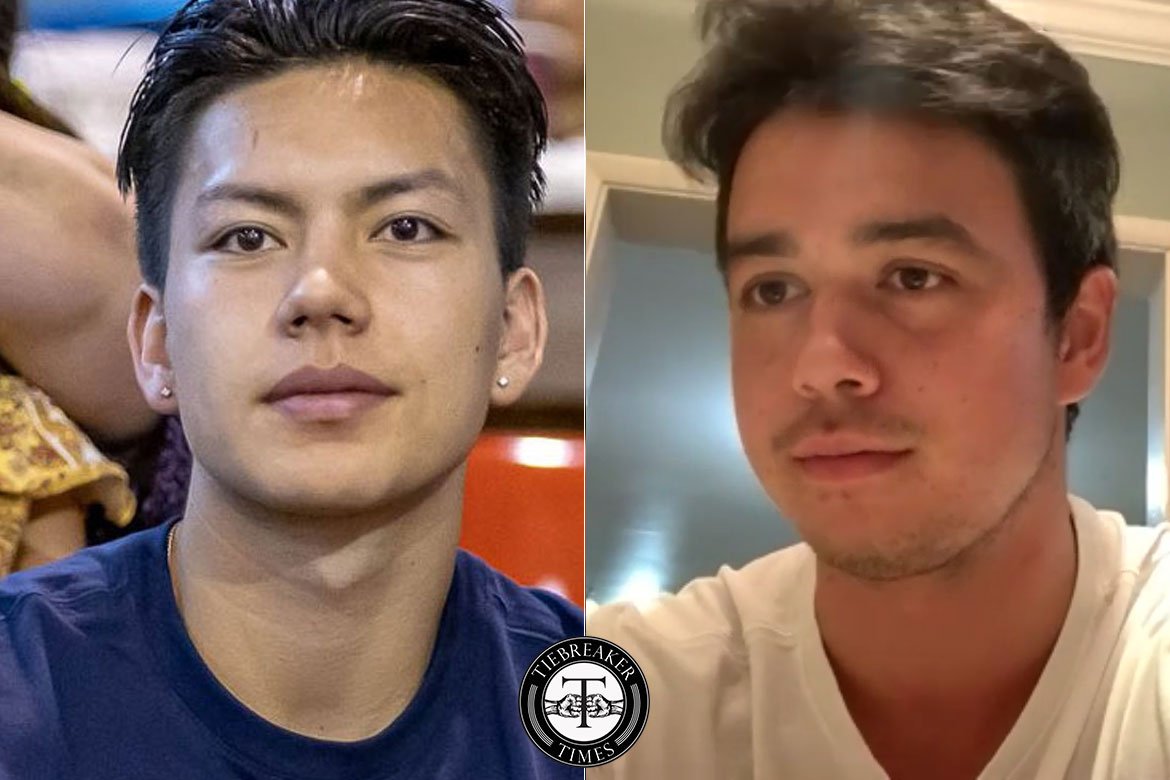 Though they were not able to play together in Cal Poly Pomona, Dwight Ramos made sure that he and Chris Koon will get a chance at Ateneo de Manila University.

Ramos, who transferred to Ateneo back in 2019, played a huge part in recruiting the 19-year-old Koon and bringing him back home.

“When I was thinking about moving to Ateneo, Monch [Manaloto] set up a Zoom call with Dwight. And I was able to talk about it, talk about the lifestyle, and everything that goes through with coach Tab [Baldwin] and the players,” shared Koon.

“It definitely helped with my decision.”

But the two only met once in CPP.

Koon, a two-time John R. Wooden awardee, first met Ramos during his official visit to the campus back in 2018.

Back then, the 6-foot-5 Ramos was a transferee from Cal State Fullerton. He went on to average 6.64 points and 3.46 rebounds in 28 games played.

“When I visited Pomona, I was able to see Dwight before he left. We got to know each other on socials but never got in touch.”

Koon went on to enroll in CPP in 2019, but had to redshirt his freshman year.

“Them winning three championships… It’s all pressure, but it’s something that I definitely want,” expressed the 6-foot-5 Koon.

“I want to win and with the winning culture that they have, it’s exciting.”

Koon, who will play five years in Ateneo, will only have one chance to play alongside Ramos — UAAP Season 84.

For Koon, he wants to give his senior a golden send-off come that time.

“I know he wants to get off with a bang. I played with him a little bit and he wants to win, so I think it’s gonna be a great partnership.”

Phoenix wanted Louie Alas to resign a week before sacking

Though mom is from La Salle, Gab Gomez chose Ateneo because of Ninong LA