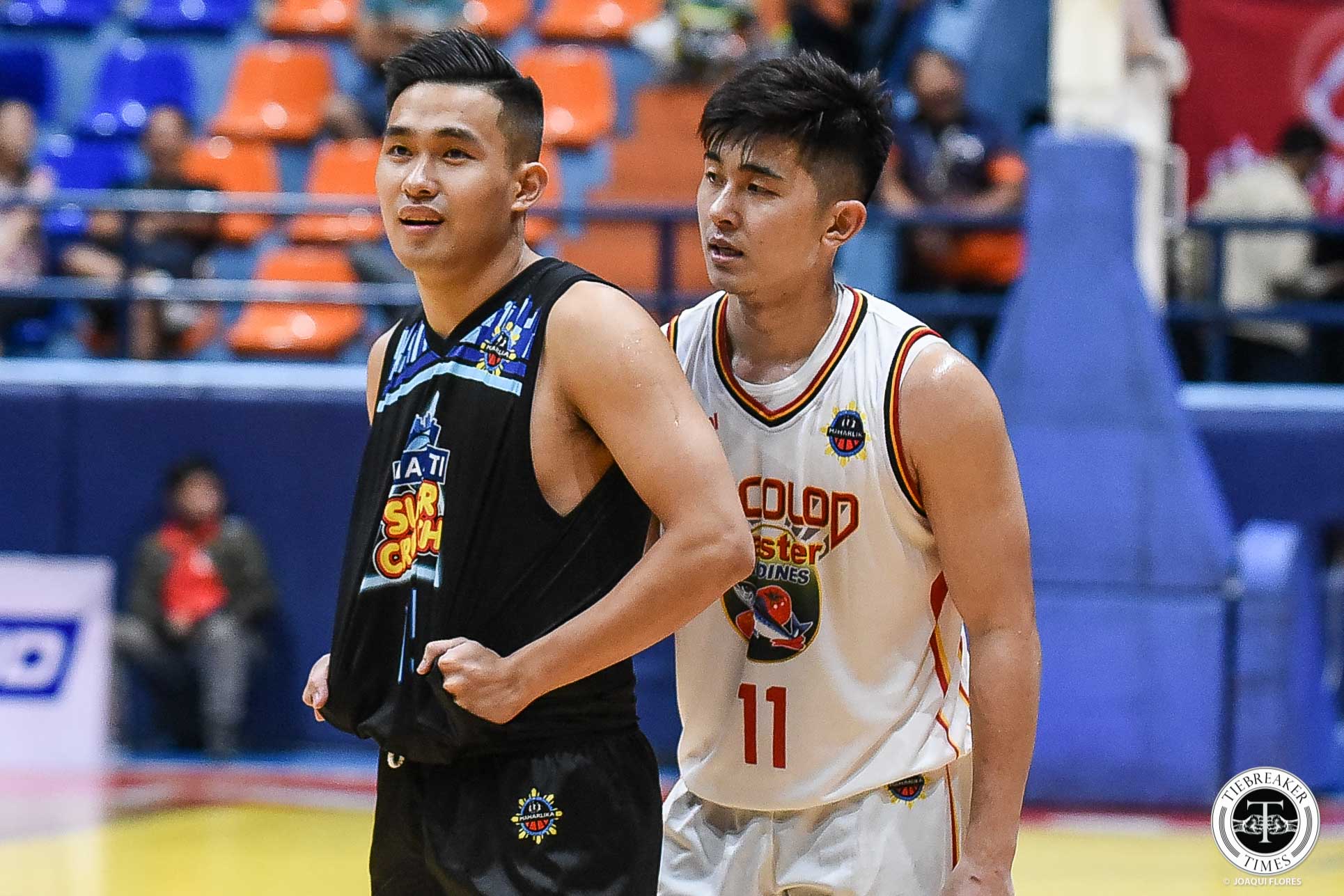 Ever since he was an aspiring cager, Kib Montalbo had always dreamed of representing Bacolod one day.

However, Montalbo did not have a chance to suit up for new MPBL club team Bacolod Master’s Sardines, as the Makati Super Crunch had already tapped him before the team was formed.

So when Makati took on Bacolod on Friday evening, Montalbo was extra motivated. Though there were plenty of fellow Ilonggos on the other side, he was out for blood.

Montalbo ended up getting the win over his hometown team, as Makati defeated Bacolod, 74-64. But he had mixed emotions after the game.

“I love Makati, I love my teammates here. Ganun talaga, professional world na tayo eh, so ganun talaga,” said Montalbo, who is a product of St. John’s Institute in Bacolod.

Still, Montalbo is not closing his doors on one day playing for Bacolod.

For now, though, he can’t wait to play in front of the his fellow Ilonggos when the MPBL heads there come August. 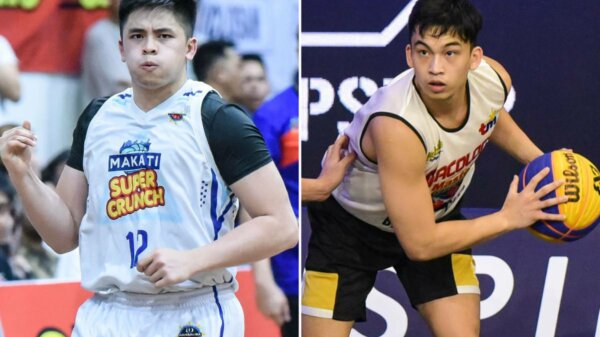 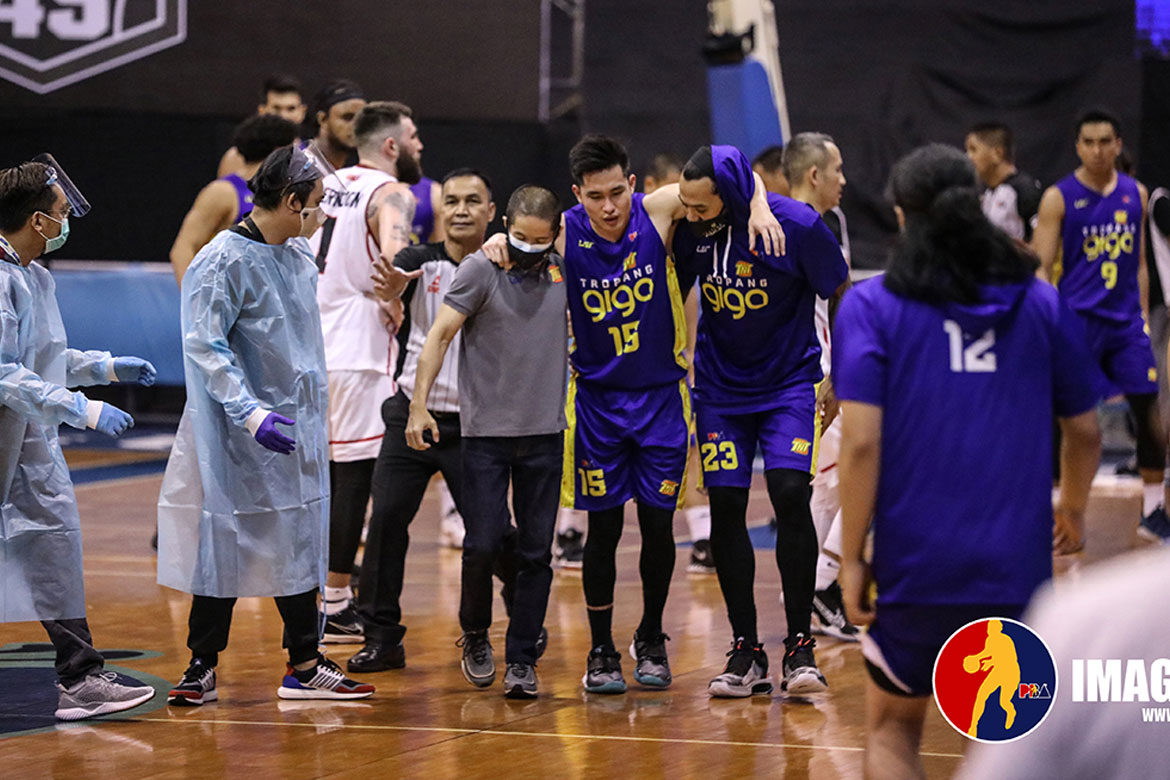 Kib Montalbo out two weeks due to plantar fasciitis

Kib Montalbo is day-to-day after sustaining an injury during TNT’s first game inside the PBA bubble last October 11 against Alaska.  According to the... 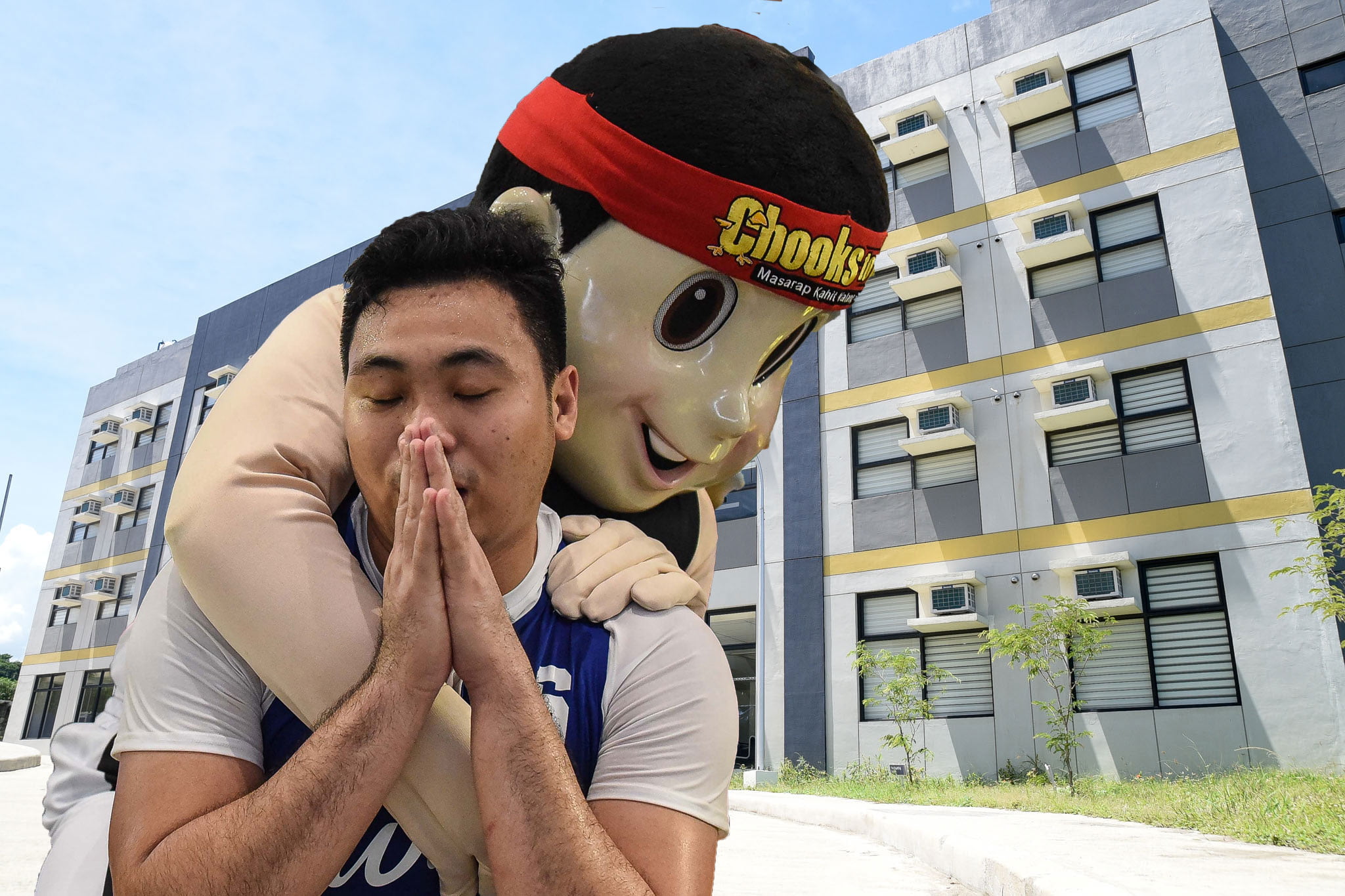 Chooks-to-Go Pilipinas 3×3 has finally received the green light to begin its 2020 season. Definitely, it was just a minor setback for a major... 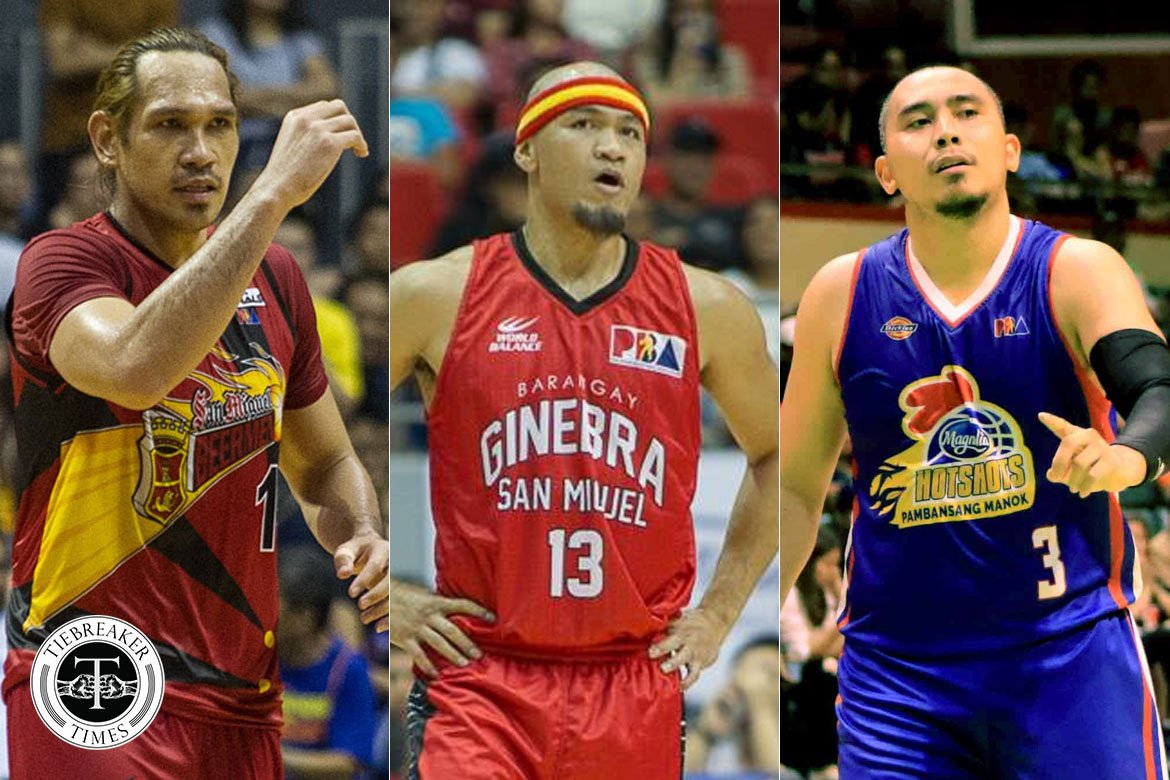 Dubbed the PBA Three-point Shootout Charity Virtual Tournament, this undertaking should draw interest from the league’s young fans — specifically those hooked on mobile...