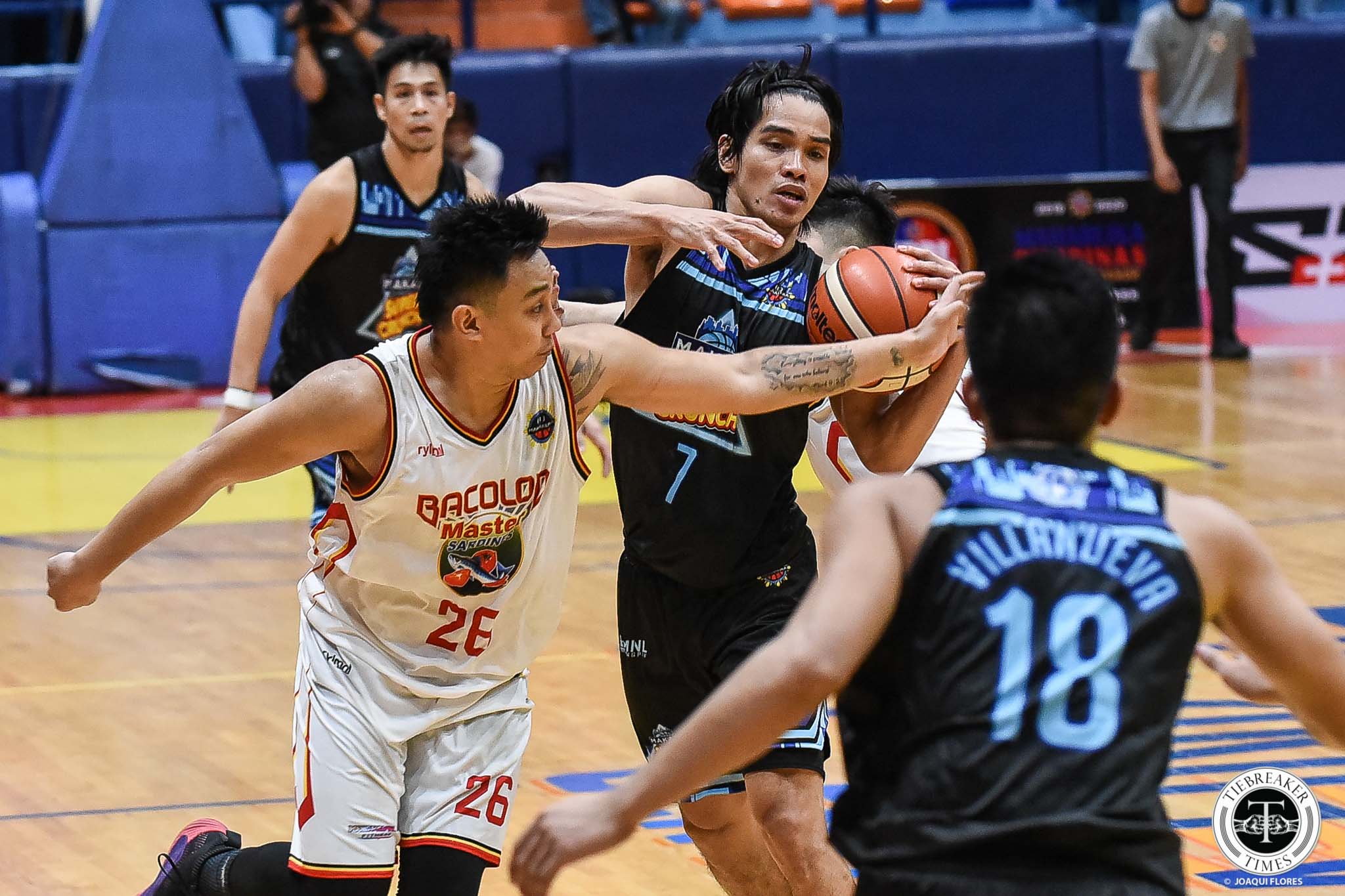 Joseph Sedurifa caught fire at the right time for the Makati Super Crunch, leading his squad to an 84-74 win over the Bacolod Master’s Sardines, Friday evening at the Filoil Flying V Centre in San Juan City.

“We are still in the stage na we are building chemistry,” said Makati head coach Cholo Villanueva.

Pao Javelona rallied Bacolod back, cutting the lead down to just three midway through the final frame.

Cedrick Ablaza and Jeckster Apinan then answered right back with a run of their own. They helped seize a 10-point edge with 18 seconds left, which paved the way for Makati’s second win.

Ablaza and Apinan had 14 and 13 points respectively ,with the latter also hauling down 15 boards.

“Ang Bacolod just came from a win and we know that they are dangerous. They can come back any time kaya until the last minute, yun yung ginamit ko,” added Villanueva.

Mac Tallo, who had 31 points in his debut game, was limited to just 11 points on 4-of-15 shooting. The Cebuano had nine rebounds and nine assists as well.