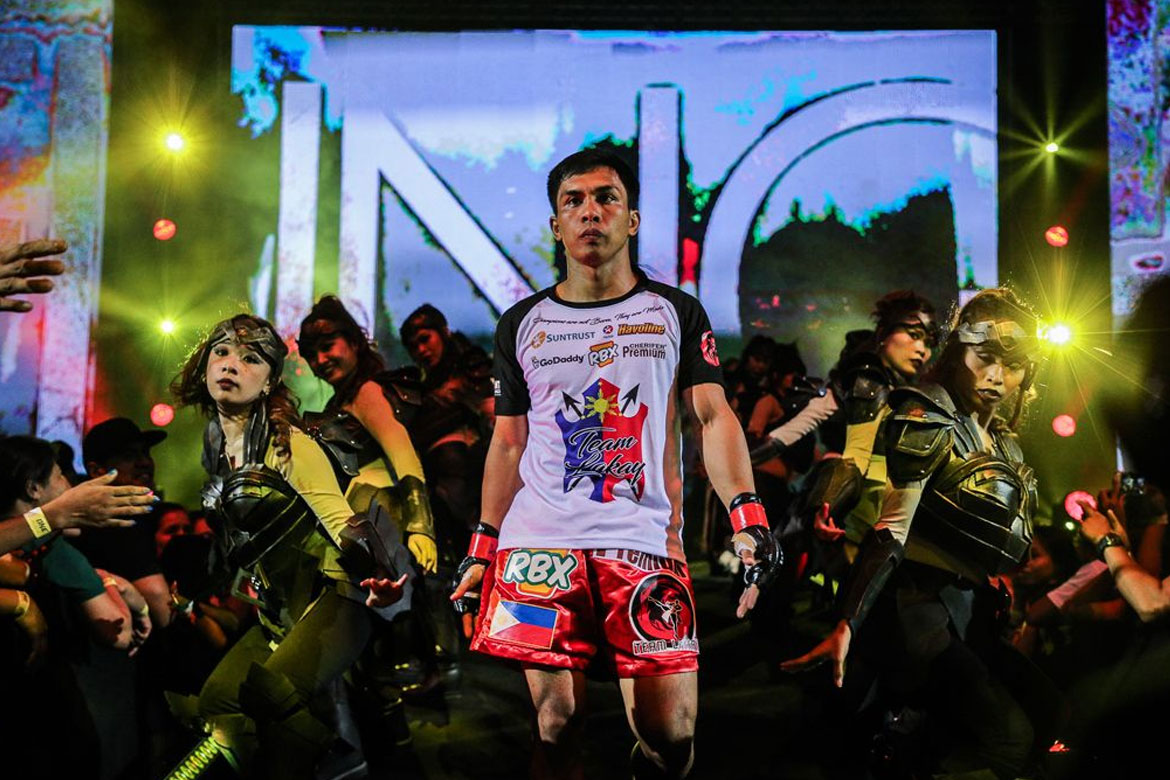 Former ONE Bantamweight World Champion Kevin “The Silencer” Belingon’s goal is to once again challenge Bibiano “The Flash” Fernandes, but he admits that it’s going to be a more difficult rise to the top this time around.

Though still ranked as the number one contender in the ONE Championship athlete rankings, the 32-year-old has to prove himself worthy after losing to Fernandes twice.

It will take a lot of work to get to his goal, but Belingon is up for the challenge.

“I think I’m in one of the toughest divisions in the organization right now. Looking at the top five of the weight class, all I can say is I have to be one-hundred percent ready when I face either of them,” Belingon said.

“I am willing to face whoever, because, at the end of the day, the goal is to fight for the title again and rule the division once more. So whoever I face next, you can expect me to be at my best.”

Looking at the list, Belingon knows he has his hands full.

“The division is getting deeper and deeper. It’s certainly tougher and more talented now,” he said.

“I believe it’s harder to rise to the top of the ladder in this weight class because of all the talent coming into our division.”

As tough as his situation is now, Belingon is excited to prove that the weight class remains his backyard, and that no one can get in the way of his goal in evening things out with Fernandes.

“I think it’s a free-for-all. All of those in the rankings have one goal in mind — to get that title shot, so I always have to be ready to fight for my spot.”

PBA clubs to adopt ‘no play, no pay’ policy once season resumes