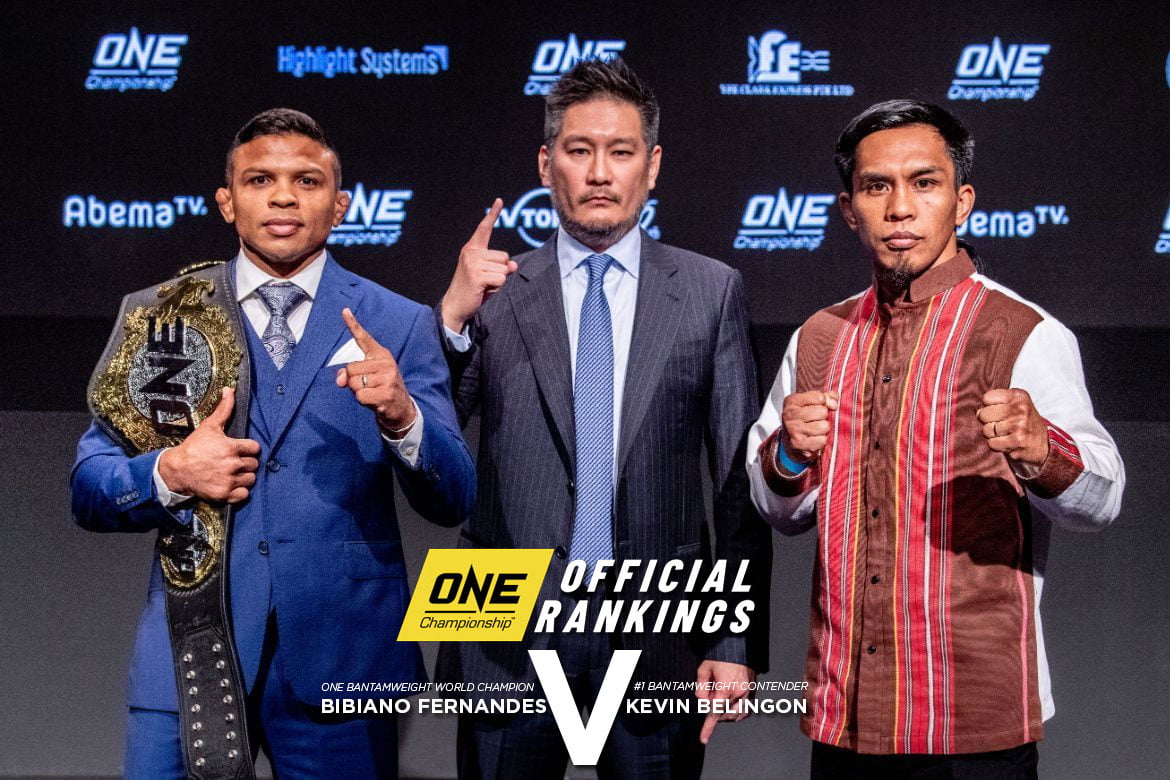 When Kevin “The Silencer” Belingon first saw the official athlete rankings of ONE Championship, he felt surprised.

Despite the loss, “The Silencer” is still the top-ranked bantamweight after Fernandes. And it has given him newfound hope of competing for a fifth time against the Brazilian.

“I was expecting just to be at least in the top five or top ten before this ranking was released,” Belingon said.

“I am happy that I am still at number one. I wasn’t expecting that because I lost the last time, but I am still there, so there’s a chance to face Bibiano again.”

Though at number one, the Filipino knows he needs a string of wins if he wants to face Fernandes again.

“Let’s see who I face next but I’ll be ready. Training is affected now because of the quarantine, so we’re all limited to home workouts. When the quarantine ends, I’m back to hard training,” Belingon said.

“I’d face anyone they want me to. I just want to fight again and finish my goal of becoming a World Champion.”

Surprised as he may be, he admits that the rankings have lit a fire in him; he wants to defeat the Brazilian who has gotten the better of him over their last four bouts.

“I am even more motivated now because we never know when we might be called,” Belingon said.

“I hope I get to fight Bibiano again so I’ll have the chance to even the score. Let’s see what happens.”