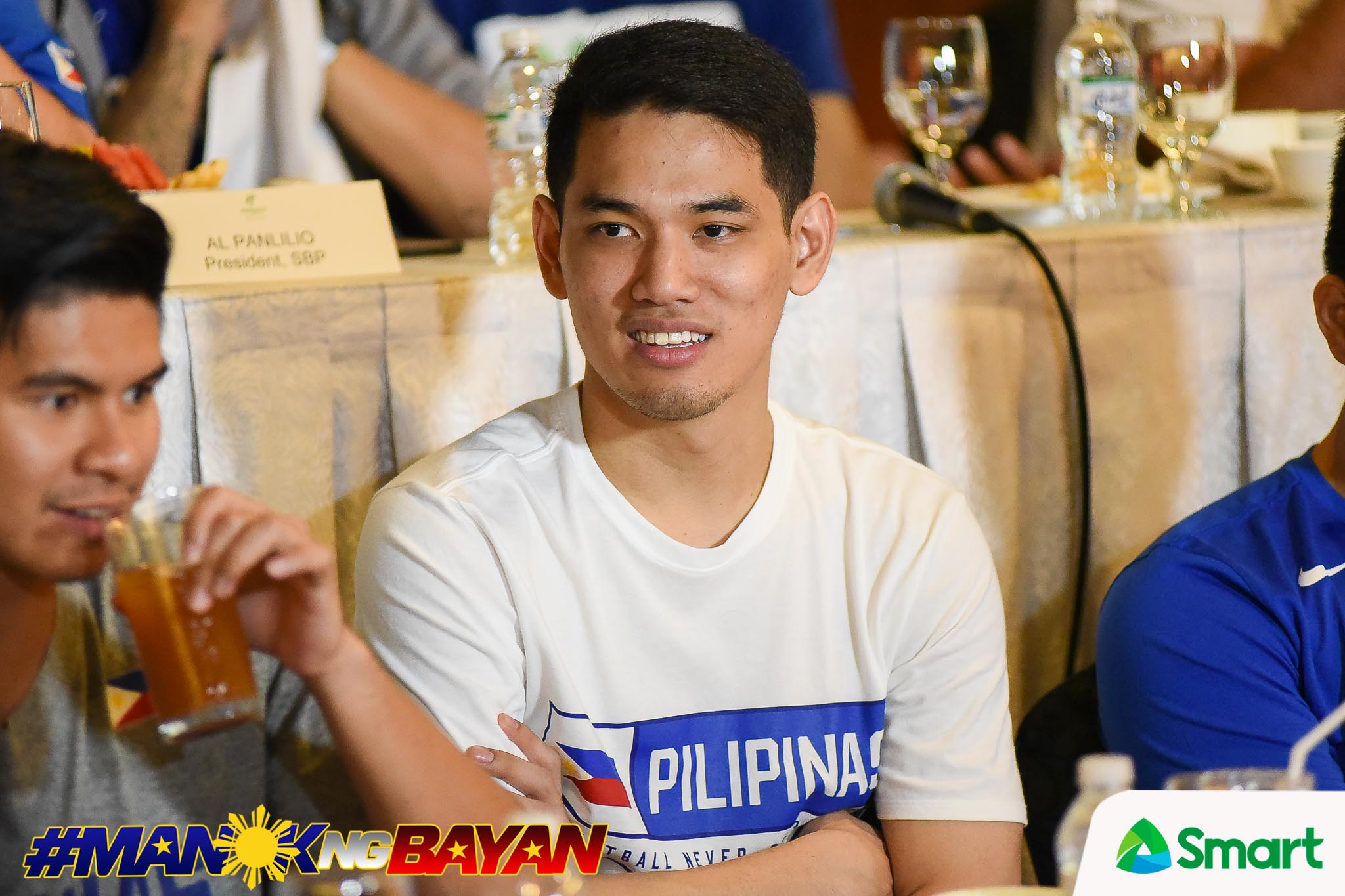 NLEX head coach Yeng Guiao revealed that Kevin Alas could have played in the Road Warriors’ 2019 PBA Governors’ Cup clash with Magnolia Hotshots on Sunday night, after months on the sidelines.

The 27-year-old guard has been joining team practices for a while now. His doctors have already cleared him to play, since he has recovered from an ACL tear he suffered last February.

However, the decorated bench strategist decided to postpone the comeback of the five-year pro.

Alas incurred his first ACL injury back in Game Five of the Road Warriors’ 2018 Philippine Cup semifinal series versus the Hotshots at the very same venue.

And 11 months after that, in the same place, the Letran product suffered the same injury. That time, NLEX were facing sister team Meralco Bolts in the 2019 Philippine Cup.

Guiao, though, said that Alas will get the chance to play on Wednesday, November 13, when the Road Warriors go head-to-head with the NorthPort Batang Pier at the SMART Araneta Coliseum.

It will be a great gift for Alas, since he will be celebrating his 28th birthday on that day.

“Sa Miyerkules maglalaro na siya just to get him going and let him feel how it is to be back,” said the outspoken mentor.